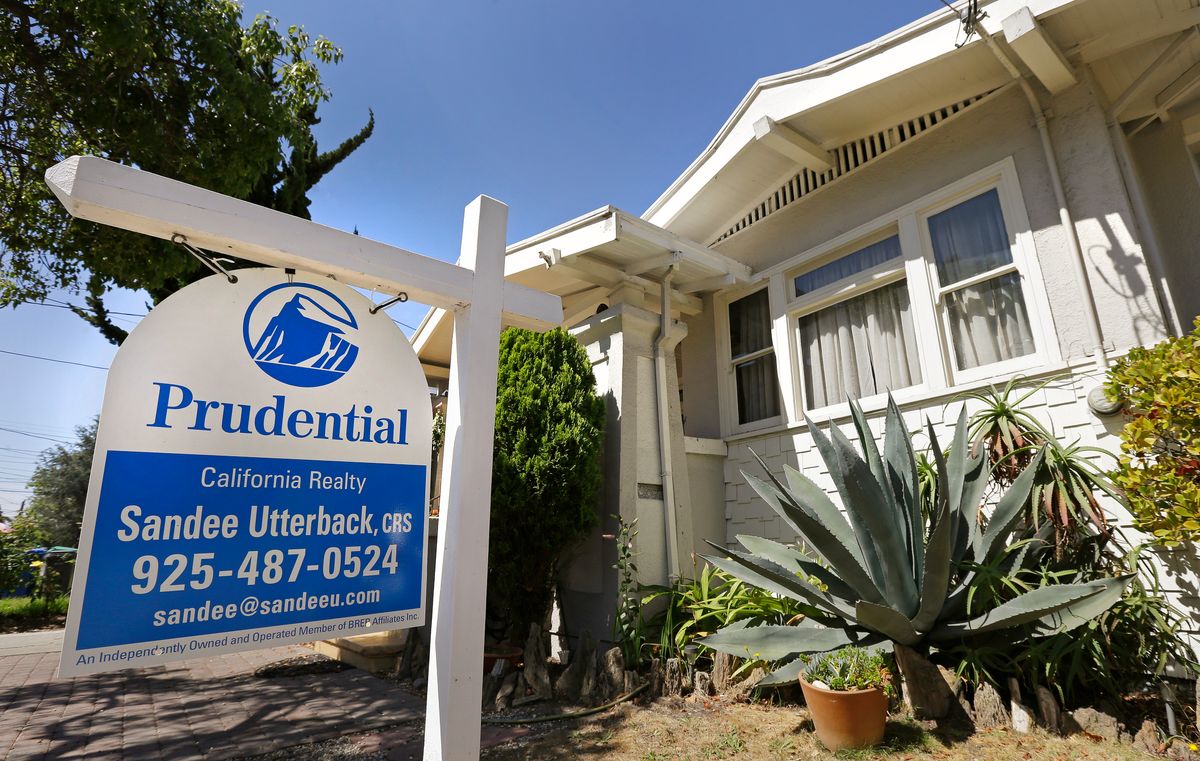 Mortgage rates are below the levels of a year ago. They have fallen in recent weeks after climbing last summer when the Federal Reserve began talking about reducing the monthly bond purchases it was making to keep long-term borrowing rates low.

Mortgage rates often follow the yield on the 10-year Treasury note. The 10-year note traded at 2.42 percent Wednesday, close to the year's low and down from 2.47 percent a week earlier.