"He slammed my head against the glass": Ferguson police arrest HuffPost, WaPo reporters 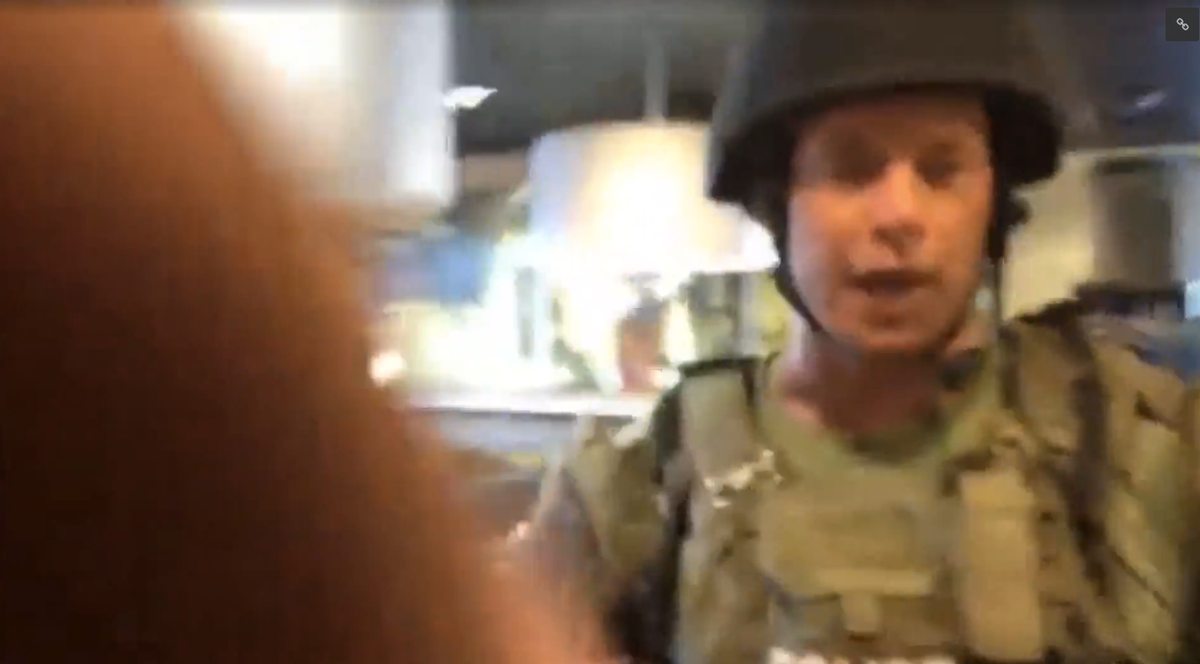 Police in Ferguson, Missouri, arrested the Huffington Post's Ryan J. Reilly and the Washington Post's Wesley Lowery on Wednesday, during protests over the death of unarmed teen Michael Brown, who was shot and killed by police in the St. Louis suburb last week. Reilly and Lowery had been working from a local McDonald's when officers in riot gear entered the building and ordered it immediately vacated.

According to the HuffPost report:

SWAT officers roughed up the reporters inside a McDonald's, where both journalists were working. Reilly snapped a photo, prompting cops to request his identification.

"The officer in question, who I repeatedly later asked for his name, grabbed my things and shoved them into my bag," said Reilly, who appeared on MSNBC's "All In with Chris Hayes" shortly after his release to recount the arrest. "He used his finger to put a pressure point on my neck."

"They essentially acted as a military force. It was incredible," Reilly said. "The worst part was he slammed my head against the glass purposefully on the way out of McDonald's and then sarcastically apologized for it."

The Washington Post has released a statement condemning the detention, which provides a fuller description of the incident:

The Post also released video taken by Lowery, which shows a police officer approaching the reporters and ordering them to leave the McDonald's:

Lowery offers his own account of the arrest here.