"ICYMI," "YOLO" and "FML" are just a few of the new abbreviations to be included in the online edition 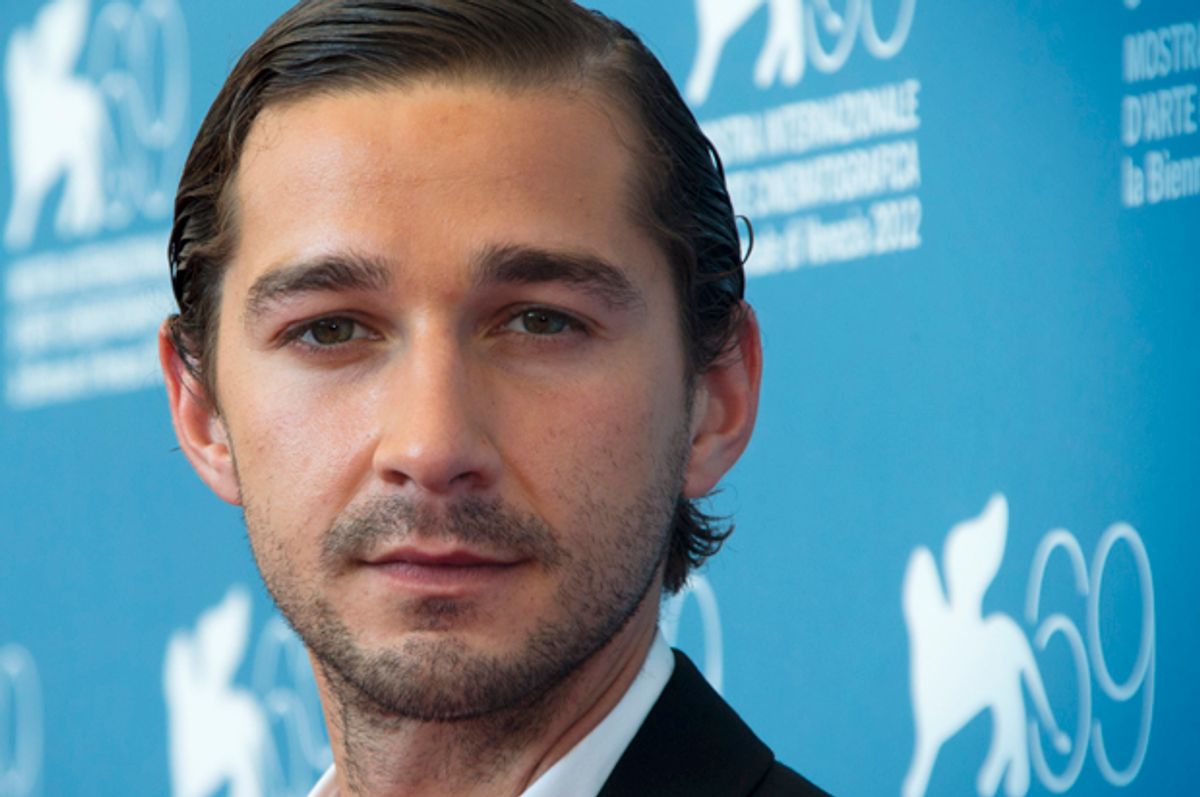 The English language is constantly evolving. To some, however, that "evolution" might seem more like a speedy descent to becoming a hot mess -- a phrase that, by the way, no longer needs to be put in quotes, because it now has an official dictionary definition. On Wednesday, Oxford Dictionaries released a list of the newest additions to its online edition, many of which reflect the popularization of silly Internet slang. The noobs might make the 2011 addition of "noob" look tame: This year's new words include the likes of "amazeballs," "cray" (attributed to Kanye West and Jay Z), "binge-watch,"  and "neckbeard."

According to Oxford, several of the words -- including amazeballs and neckbeard -- increased in usage at similar rates in the U.S. and UK. Other new additions, however, varied dramatically in their rises in popularity across the pond. The newly official phrase "side boob" is 10 times more common in the UK than in the U.S. (which Oxford attributes to heavy media usage), while Americans tend to use the word "adorbs" about 4 times more frequently than Brits.

For what it's worth, it's not quite time to curse the devaluation of the English language (or throw shade on the new additions). The newest words have only been added to the online dictionary, not the Oxford English Dictionary -- the web edition's more academic, reputable counterpart. When that happens, though, it might be fair to say "FML" and give up.

Here are some more of Oxford Dictionaries' newest words and their abbreviated definitions: