Mother arrested for dropping F-bomb in front of her kids 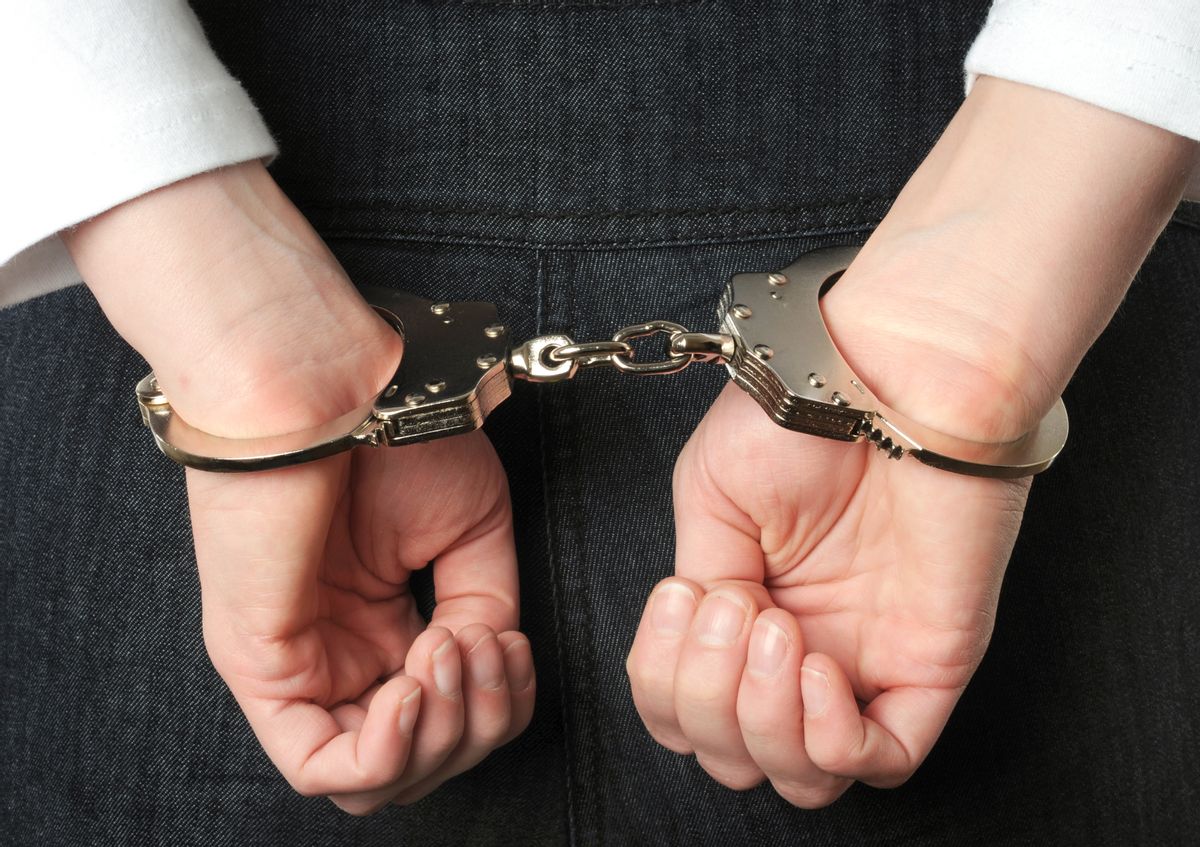 A South Carolina mother was arrested this weekend after she allegedly used profanity in front of her kids. Because a child hearing the F-bomb is definitely more traumatizing than watching her mother get handcuffed in the middle of a supermarket.

According to a report from local news station WJBF, a fellow shopper at a the grocery store overheard Danielle Wolf use the cuss while apparently instructing her children or husband to stop "squishing the bread," and confronted her about it. The woman then reported Wolf to an official from the North Augusta Department of Public Safety. Wolf was then arrested and charged with disorderly conduct.

Disorderly conduct within the city is hereby prohibited. It shall constitute disorderly conduct for any person to engage in riotous conduct of any kind or to declaim or cry out in a noisy, scandalous or abusive manner in any taxicab, bus or other public conveyance, or in any place of public worship or amusement, or on any street, sidewalk or other public place, or sufficiently near to any such place, or to any residence or place of business as to disturb or annoy any other person.

It is further defined as to "utter, while in a state of anger, in the presence of another, any bawdy, lewd or obscene words or epithets."

The law was written by this woman, who said hearing "bawdy" language gives her the vapors: (Editor's note: This woman probably did not write the law.)

The woman who reported Wolf for cursing apparently said she did not want to see her get arrested, according to Wolf.

Wolf is due in court in September, according to KGO.