Thanks to rising beef prices, "pink slime" is making a comeback 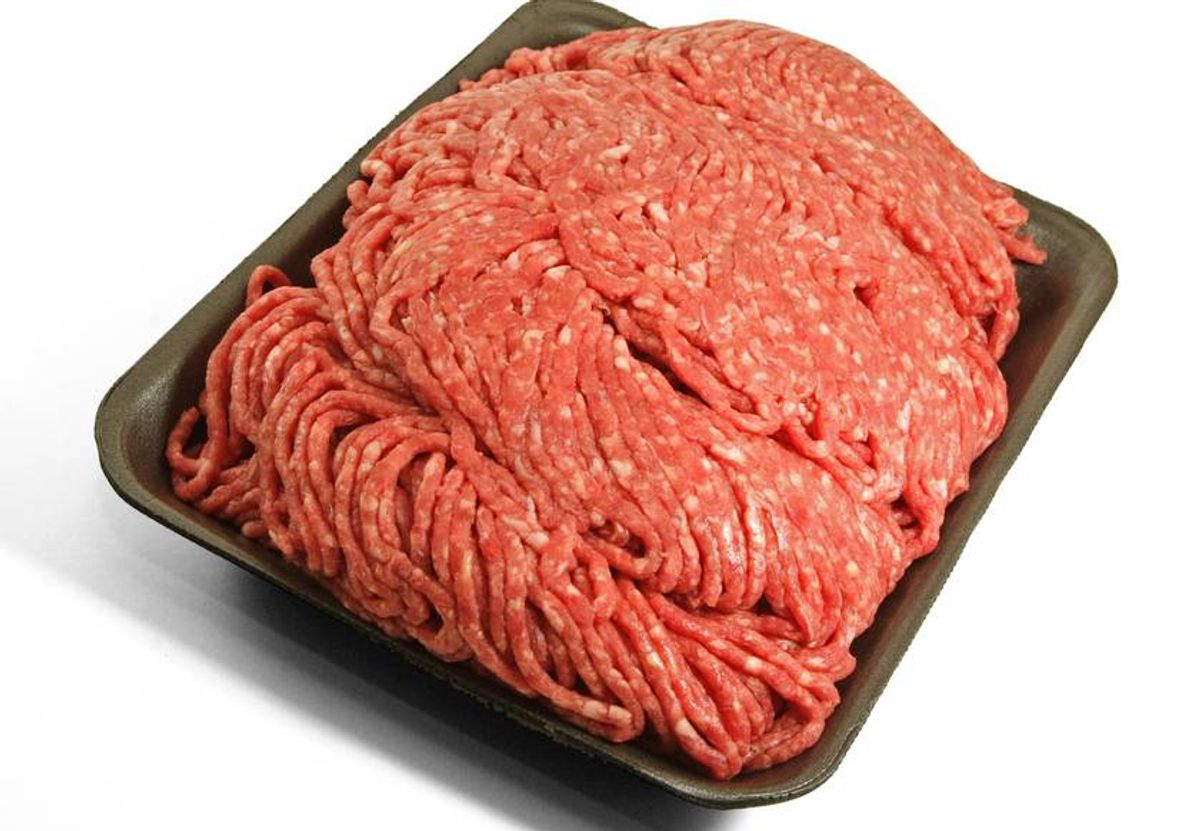 You haven't seen the last of "pink slime." Back in spring 2012, it seemed that the much maligned beef product was on its way out: McDonald's, along with other fast food and supermarket chains, stopped selling it, and one manufacturer filed for Chapter 11 bankruptcy protection, while Beef Products Inc., which invented the filler, closed three of its four plants in just one month.

But it seems there is something that can allow lean finely textured beef (LFTB), as it's officially called, to slime its way back into our hearts: It's cheap. Citing an "uptick in the business," BPI tells CNN Money that it's bouncing back -- starting next week, 40 to 45 employees will start churning out the beef from its newly reopened Garden City, Kansas, plant.

LFTB is composed of excess, fatty trimmings from butchered cows; after the fat is mechanically separated, the meat is treated with ammonia, to kill bacteria. The outcome, which looks like, well, pink slime, is added to ground beef as a filler, making the resulting meat product leaner -- and cheaper. Food industry critics had been pointing to the process for years as one of the more appetite-suppressing examples of processed meat (the New York Times, in a series of articles, questioned the safety of BPI's methods), but the public didn't turn against it until ABC reported on it. In its ongoing litigation against the news organization, BPI claimed that the bad publicity cost it $400 million and forced it to lay of 700 employees; it plans to claim more than $1 billion in damages.

BPI says its product is safe, and emphasizes that it's made without additives or fillers. It also reduces the price of ground beef by about 3 percent, a quality that's become all the more appealing as beef prices in the U.S. reach record highs. Appealing enough, it would seem, to get Americans over their revulsion.

And if that's the case, I can't help wondering what else we might be willing to eat. Instead of reverting back to something we all pretty much decided was undesirable, why not something that's also, at first glance, kind of gross, but that's also a healthy, sustainable source of protein with the potential to one day underprice beef? Psst, insects and fake meats: This could be your moment!