Industry secrets could be putting our health at risk, researchers say 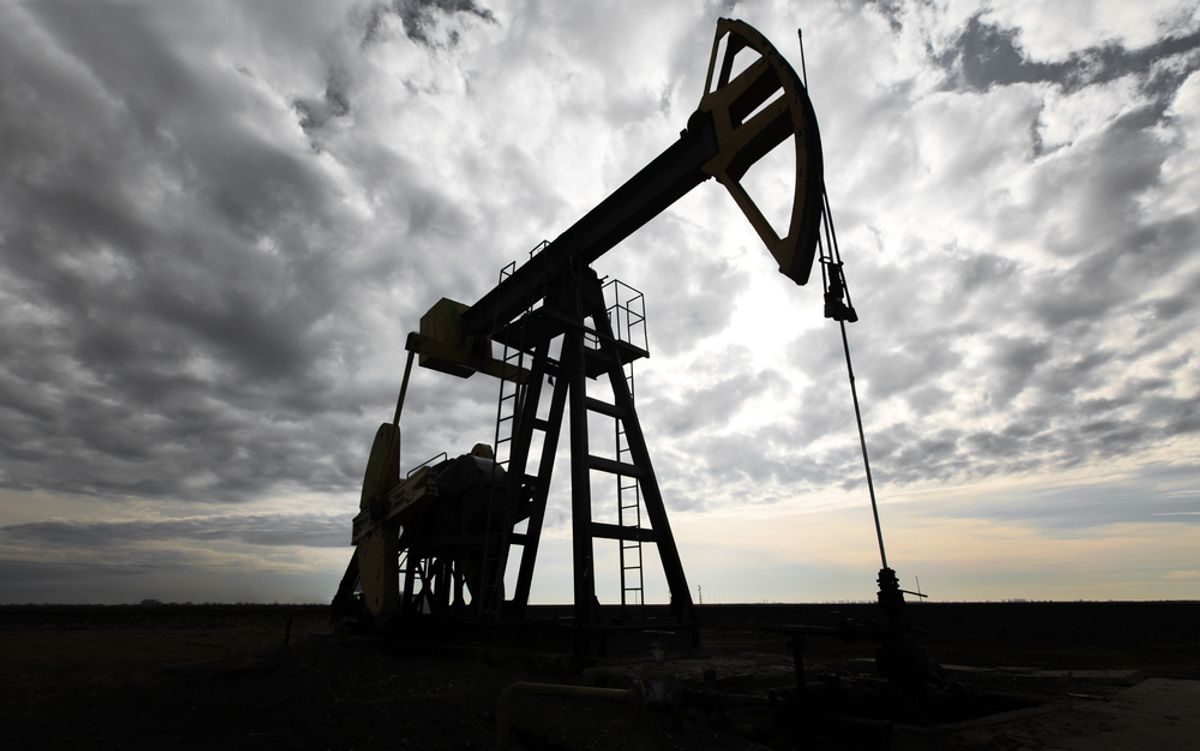 If there's one driving concern among critics of fracking, it's the lack of information available about just how safe -- or not -- the process is. Urgent questions remain about the effects that the process has on humans and wildlife, about whether the process is being done in a way that could contaminate drinking water supplies and about the fluids being injected into the ground as a means of extracting oil and natural gas.

That last problem arises as the industry continues to protect its "proprietary mixes" of chemicals as trade secrets, leaving the public in the dark about potential risks and researchers at a loss for data to work with to determine just how great those dangers actually are.

"The industrial side was saying, 'We're just using food additives, basically making ice cream here,'" William Stringfellow, who leads a team of researchers at Lawrence Berkeley National Laboratory and University of the Pacific, explained in a statement. "On the other side, there's talk about the injection of thousands of toxic chemicals. As scientists, we looked at the debate and asked, 'What's the real story?'"

What they found is that there's truth to both stories. Using databases like FracFocus.org, they determined that there are 190 chemicals commonly used in fracking. And there's no publicly available data about a full third of them  -- information needed to understand how they'll act if released, in large quantities, into the environment. Those chemicals, as Stringfellow explained during a briefing at the 248th National Meeting & Exposition of the American Chemical Society, include gelling agents, which are non-toxic and famous for causing ice cream sandwiches to withstand heat without melting; biocides, which are used to control bacterial growth, and could potentially have harmful biological effects; and corrosion inhibitors, which "don't have a particularly good environmental profile." Eight, the team said, are especially concerning, because they are proven to be toxic to mammals. And even those friendly, ice cream chemicals can end up having adverse effects if they're not properly treated.

Stringfellow was surprised, he said, that certain information wasn't more readily admitted. But "there are a lot of chemicals being manufactured in this country," he emphasized, and "there's not a lot of publicly available data" about many of them -- a problem that extends beyond fracking to other industries. "It should be a priority to try to close that data gap," he said.

Acknowledging as much, the EPA in May announced that it was moving toward heightened regulation of the oil and gas industry, including requiring frackers to disclose which chemicals they use. And 20 states have passed regulations requiring disclosure on their own. But to get an idea of how hard it might be to get the kind of information Stringfellow's team is advocating, you need only look at North Carolina, where three Republicans introduced legislation that would make it a felony to disclose any proprietary information.