One in four women will be abused in their lifetimes. But did you know Tiger Woods' divorce cost him $100 million??! 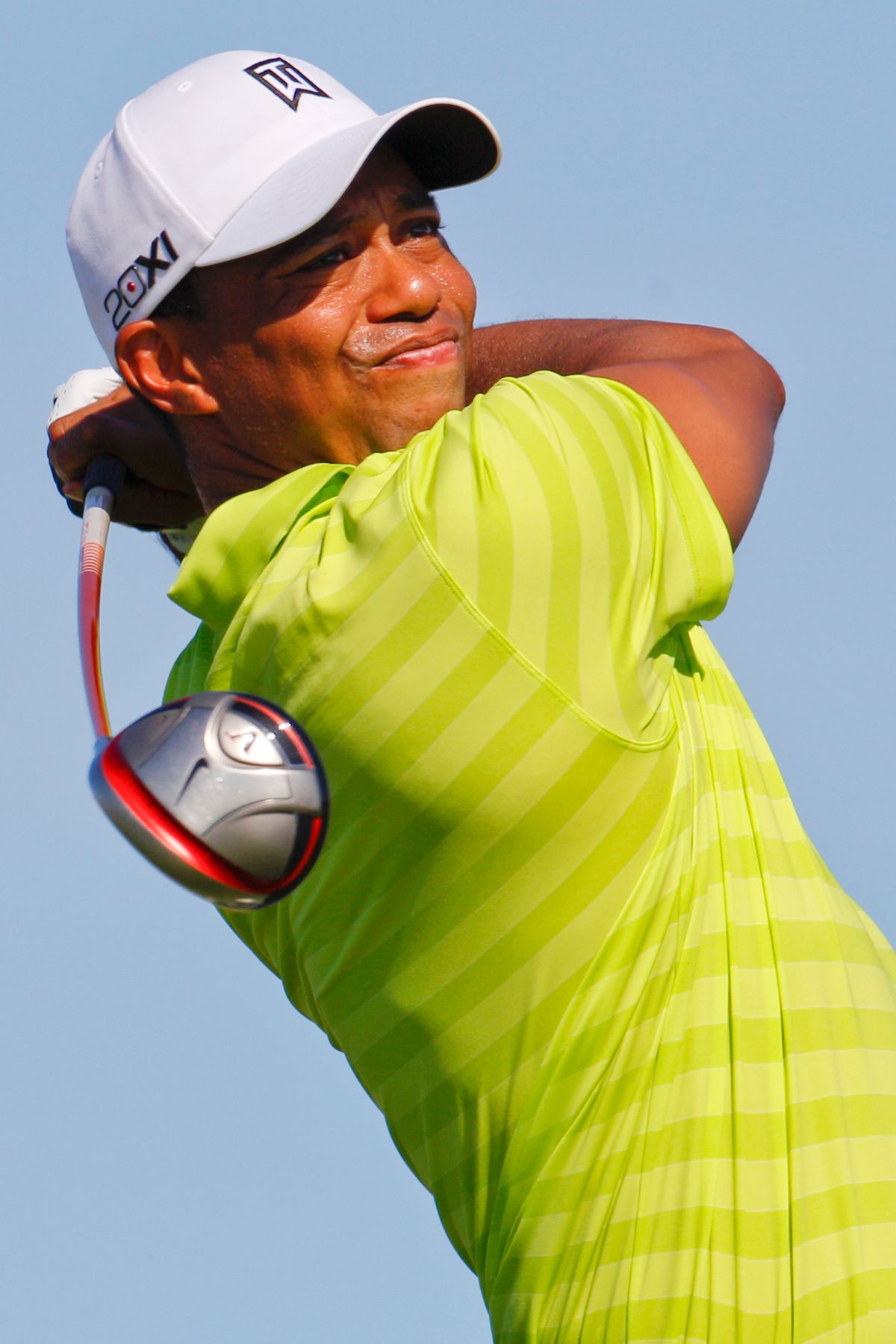 A Forbes contributor named David Lariviere has "been covering sports and business intensely for 30 years." He also, sadly, happens to have no brains in his brain hole. Which must be the reason he believes that "while much of the media focus lately has been on domestic abuse" the "biggest issue" facing athletes today is actually expensive divorces.

I mean, sure. It's not great that an NFL player who allegedly hit his partner so hard that she lost consciousness was given a two-game suspension. And, I'll admit, it's not ideal that a TCU defensive end was recently arrested for holding a gun to his girlfriend's head and punching her in the face. And, you know, it troubles me somewhat that another college player was arrested for domestic battery that same week. And I guess what all of these guys did to their partners is kind of bad or something. Plus the whole industry-wide thing where there seems to be very little movement to penalize these players so that they understand that violence against women is not an acceptable part of sports culture. Yeah, that's not so good, either.

But did you know that Michael Jordan had to pay his ex-wife $168 million in a divorce settlement?

And my god, the horror doesn't even end there:

The most high-profile and costliest divorces have been by Kobe Bryant, Michael Jordan, Tiger Woods and Greg Norman. Bryant forked over approximately half of his $350 million in net worth when he settled with Vanessa. The lack of a prenuptial agreement hurt the Lakers’ star.

The Tiger Woods-Elin Nordegren divorce has almost become a caricature of elite sports stars and their marital relationships. Although Woods would end up paying Nordegren $100 million after six years of marriage, there were many women who didn’t think the amount was enough because of Woods’ widespread philandering.

I, personally, will not live in a world where Kobe Bryant is left with only $175 million dollars after his divorce! That is unacceptable. And Tiger Woods was ruined by his divorce settlement. Ruined. I just checked and his net worth is currently a measly $600 million. I actually had to stop typing that sentence because I fainted. I actually fainted from how hard up Tiger Woods is right now because of his marriage settlement. Can someone check on Tiger Woods to make sure he has his electricity turned on and milk in the fridge? Guy might need some help. I just fainted again even thinking about poor Tiger Woods.

But domestic violence, on the other hand, is just some public health crisis that kills around 1,500 women every year, is linked to a long list of other health issues, as well as homelessness and joblessness, among other things. It is also wildly underreported.

Really, Lariviere is right to remind us to keep our priorities straight. Why are we wasting our time thinking about the one in four women who will experience domestic violence in their lifetimes when we could be worrying about whether or not Kobe Bryant is going to be able to buy a planet made of gold or whatever stupid bullshit millionaires do with their money.