Why is the network so freaked out by people who don't believe in God? 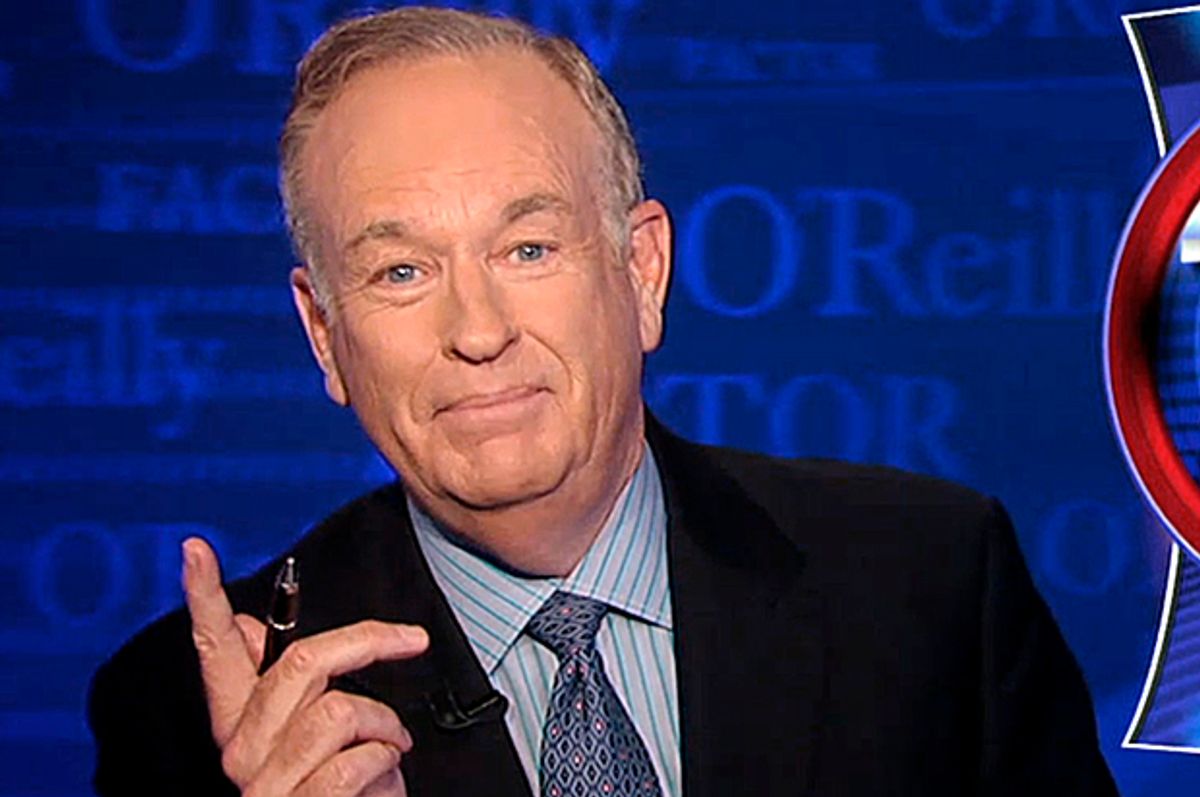 In a recent online video for Crossfire, CNN political pundit and self-proclaimed atheist S.E. Cupp claimed conservative atheists are “better” than liberal atheists, and said she does not believe the “myth” that conservatism is “hostile” to atheism. “In fact, I’d go so far as to say conservatism is far more intellectually honest and respectful of atheism than liberalism has been,” she said.

Cupp says she believes it is atheists who are disseminating “the idea that they are somehow disenfranchised or left out of the political process,” but that has not been her experience as a conservative.

Now, CNN is not Fox News, but she acts like she has never heard of the Republican Party’s media arm: Fox News.

For the past few years, Fox News and its right-wing talking heads have waged a relentless war on atheism. Their annual war on Christmas spoof-ganza is their reverse victimhood effort to convince viewers that America’s godless community is coming to take away your toys and your right to say, “Merry Christmas.” In other words, bah humbug.

Comparing atheists to Dr. Seuss’ Grinch is one thing, but on Wednesday Fox News host Elisabeth Hasselbeck asserted that Christianity should be kept in schools because Islamic militants in Iraq were persecuting Christians. Ipso facto, atheists are as dangerous as al-Qaeda, which is exactly what they want their conservative audience to believe without Fox News having to actually say it.

After reading a select few comments from viewers who accused atheists of demanding to have more rights than Christians, Hasselbeck connected the situation to violence in Iraq. “You know, in light of what’s going on in the world and the persecution of Christians right now, how close do we want to get to eliminating religious freedom in the globe?” she asked.

It’s so accidently Orwellian it’s almost adorable. Or more likely she was reading from a script handed down to her from the string-pullers high above. The only way she could’ve been less subtle was if she said, “Some people say atheists are terrorists.”

A few months ago, former Bush White House Press Secretary and Fox News pundit Dana Perino said she's "tired" of atheists attempting to remove the phrase "under God" from the Pledge of Allegiance. She concluded her remarks with, “If atheists don’t like it, they shouldn’t live here.”

Why does the network engage in such negative spin against atheists? Like every business decision, it’s profitable. It pays to sell what your customers will buy. The network’s customer base is afraid, and nothing in the news business sells faster than fear. What is their audience afraid of, other than everything? They’re afraid of an America they no longer understand. They’re afraid of the rapid deceleration of church attendance, the increasing secularization of millennials, the acceptance of same-sex marriage, the refusal of school boards to teach biblical creationism, and the dwindling influence of religious-conservatives on the body politic.

Varied polls give varied answers when it comes to determining the atheist population of the U.S. Some polls have it as high as  10 percent, while others like Pew have it as low as 2 percent. But to hear Fox News tell it, you’d conclude atheists are the majority, or at least on level ground with the three-quarters Christian population.

Disproportionately representing the power and influence of a minority is a political tactic used to rally a cause since time immemorial. We’ve seen that everywhere from the Nazi vilification of the Jews; the Israeli vilification of Palestinians; and the Christian Right’s vilification of LGBT Americans.

“Spreading the fear of atheist influence, as small as it is in reality, is a strong motivator to the Fox faithful... not famous for their ability to think critically or discern reality from hype. It works like a rallying cry, it cements support for the most extreme conservatives, never mind the fact that atheism is the least of the causes of what truly infects and affects this nation's stability and progress,” writes Bart Center, author of the Atheist Camel Chronicle.

Since atheists represent such a small percentage of the population, and an even smaller percentage of both the conservative base and the network’s audience, it’s a no-brainer to blame the decline of American civilization on atheists who wish to take away school prayer, rather than talk about problems whose solutions require a pro-government response i.e. safety nets, regulation, workers’ rights, and environmental protection.

But the way CNN’s S.E. Cupp tells it, atheists are a welcomed minority in the conservative tent. Maybe she doesn’t watch cable news. Who can blame her, right?