Rapper J. Cole releases new song in response to Ferguson: "All we wanna do is be free"

The track is dedicated to "every young black man murdered in America." 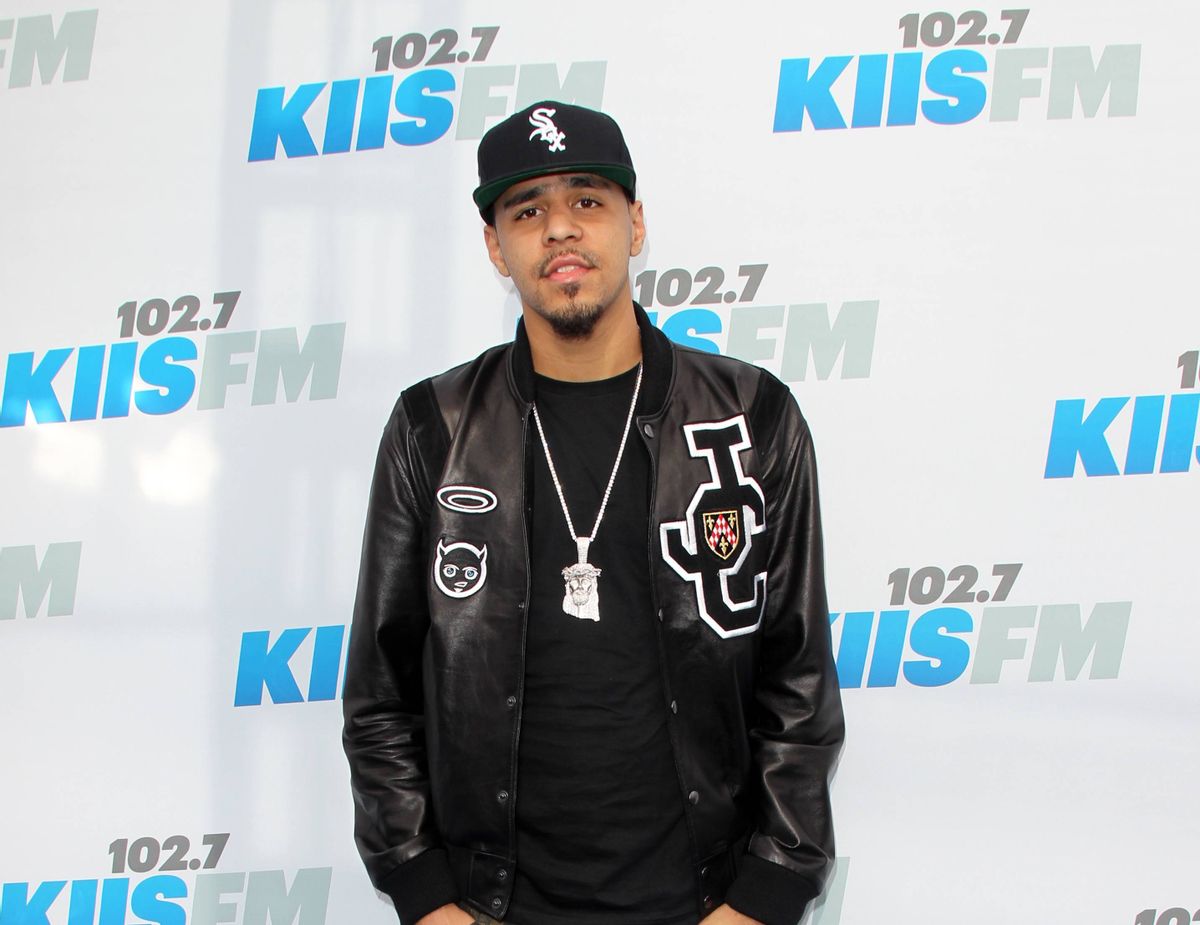 The two-time Grammy Award nominee doesn't rap on the raw, stripped-down track, called "Be Free." Instead, he sings with the accompaniment of a piano and samples of eyewitness reports from Ferguson: "All we wanna do is break the chains off/ All we wanna do is be free."

"There was a time in my life when I gave a fuck," Cole wrote on his blog, introducing the song. "Every chance I got I was screaming about it. I was younger. It’s so easy to try to save the world when you’re in college," he wrote.

But as we grow older and gain responsibilities, "We become distracted. We become numb. I became numb," he continued. "But not anymore. That coulda been me, easily. It could have been my best friend. I’m tired of being desensitized to the murder of black men. I don’t give a fuck if it’s by police or peers. This shit is not normal."

On his Soundcloud page, he dedicated the song to "every young black man murdered in America."