The funny trailer promises to be "Better. Stronger. Faster" than ever 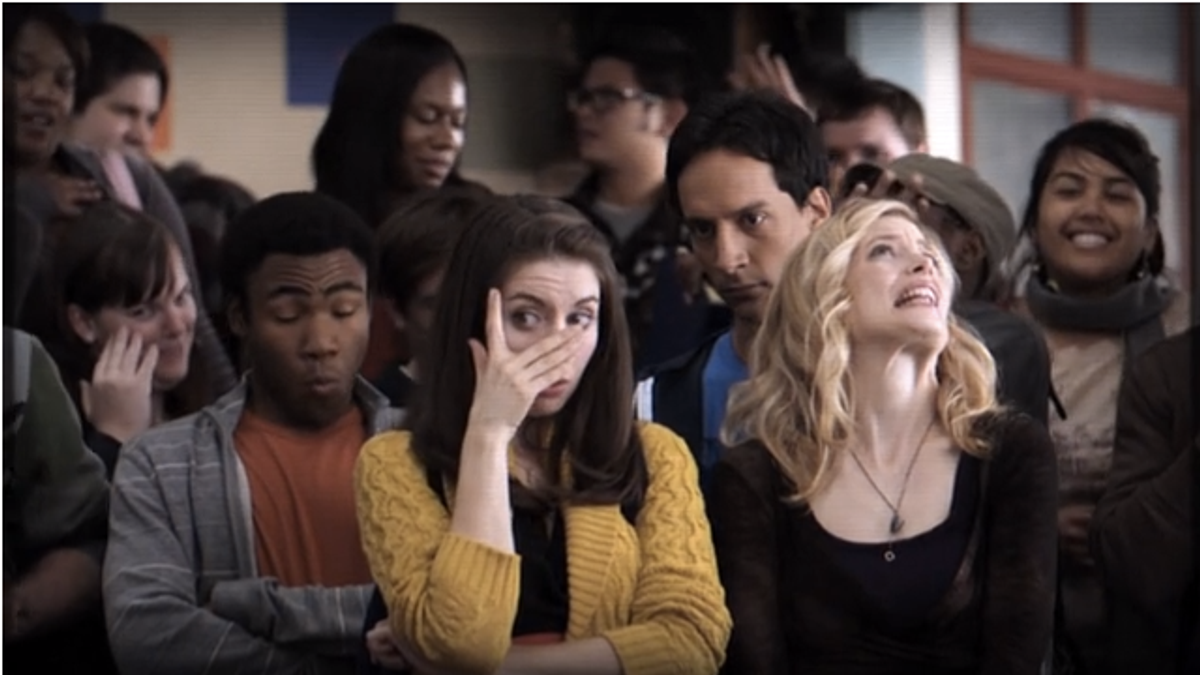 While "Community" isn't a drama, its development saga sure has been, providing fodder for the self-referential season 6 trailer just released by Yahoo. The trailer pokes fun at its poor network ratings, and also at NBC for canceling it -- but promises to come back guns blazing. "We have the ability to make the world’s first bionic show,” it teases. "'Community' will be that show. Better than it was before. Better. Stronger. Faster.”

“Ratings?” the trailer asks at the end. “Where we’re going, we don’t need ratings.”