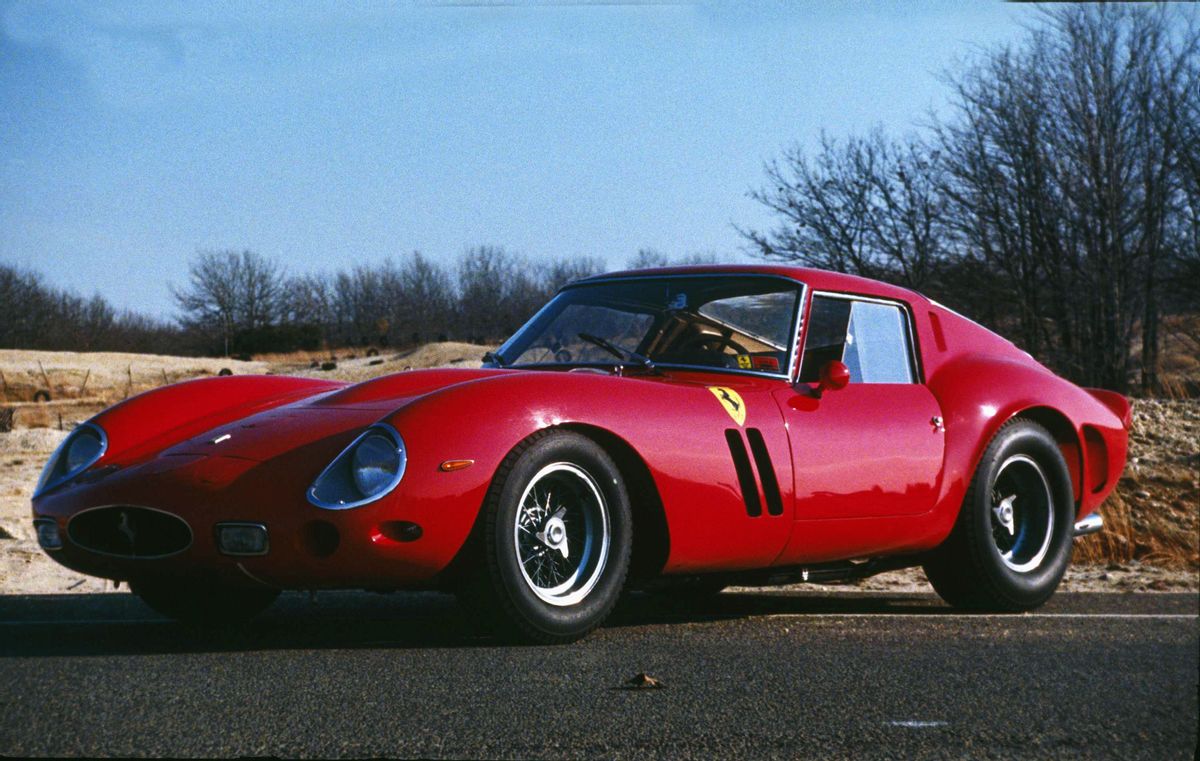 Thursday's sale at an auction in California during Monterey Car Week is believed to be a record public auction price for a classic car, topping the nearly $30 million paid for a Mercedes W196 last year in England.

The Los Angeles Times (http://lat.ms/1kGzqcD ) reports the $38 million total price — including 10 percent buyer fees — is half of what experts said it could fetch. One example reportedly sold for $52 million in a private transaction.

The car is one of just 39 Ferrari GTOs produced and was once owned by racer and retired Olympic gold medal skier Henri Oreiller, who died after crashing it into a building.