"Fox and Friends" hosts debate the release of video, allegedly of Michael Brown involved in a robbery 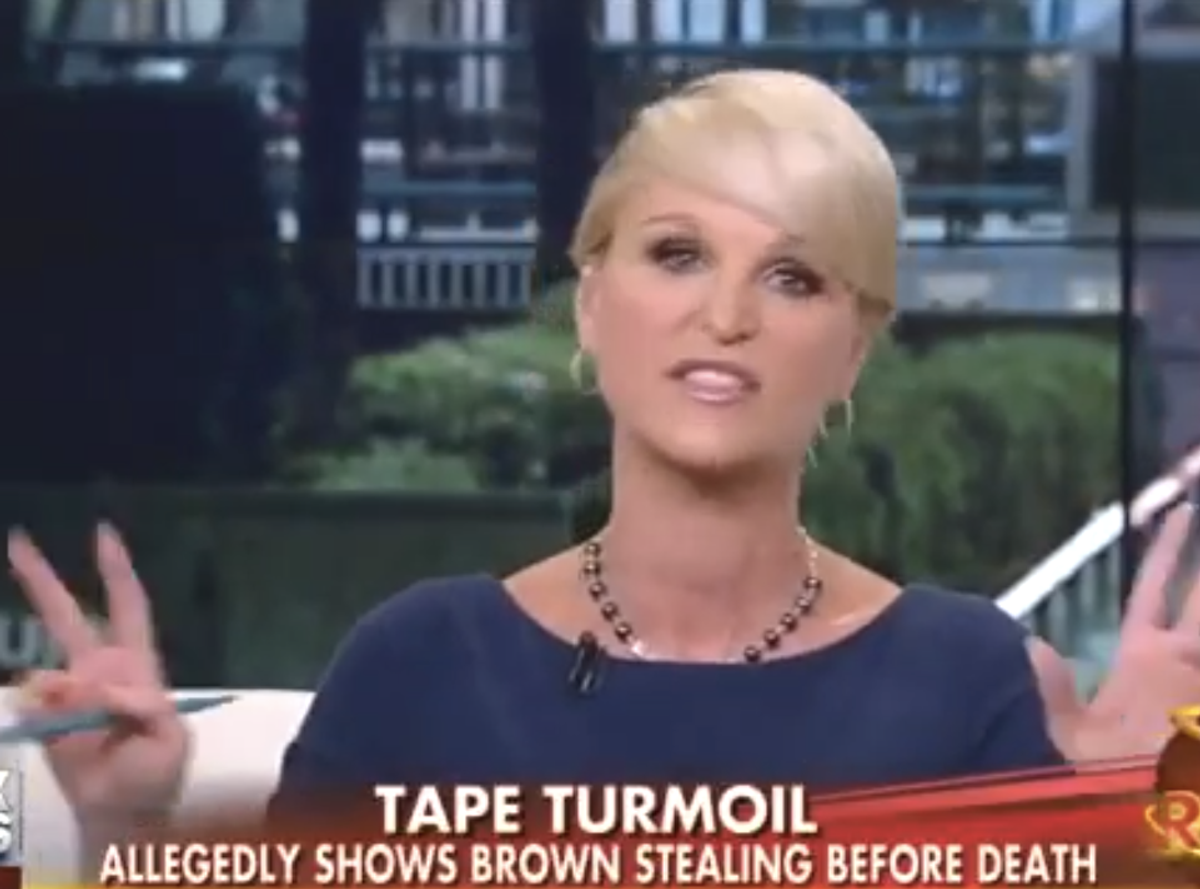 This morning on "Fox and Friends," hosts discussed the killing of unarmed teen Michael Brown, and the release of surveillance video from a convenience store. The tape shows a young man, allegedly Michael Brown, involved in a "strong-arm" robbery, where a pack of cigars was taken.

The "Fox and Friends" hosts, rather than discuss this young man's death, or racism, or any of the other important issues surrounding the death of this 18-year-old, questioned the federal government's involvement in the investigation. They took issue with the 40 FBI agents canvassing the streets, and the recent news that the Department of Justice did not want the tape released, fearing that it might incite more violence.

“Had that tape been out there, had the crowd realized that this man might have been robbing a store," she continued, "there might have been something else criminal going on there, you know, to lend credence to the fact that maybe in some way — we don’t know this — but maybe this officer was justified, maybe this was a bad guy, maybe he wasn’t the ‘gentle giant.’ I’m not saying that’s what it was.”