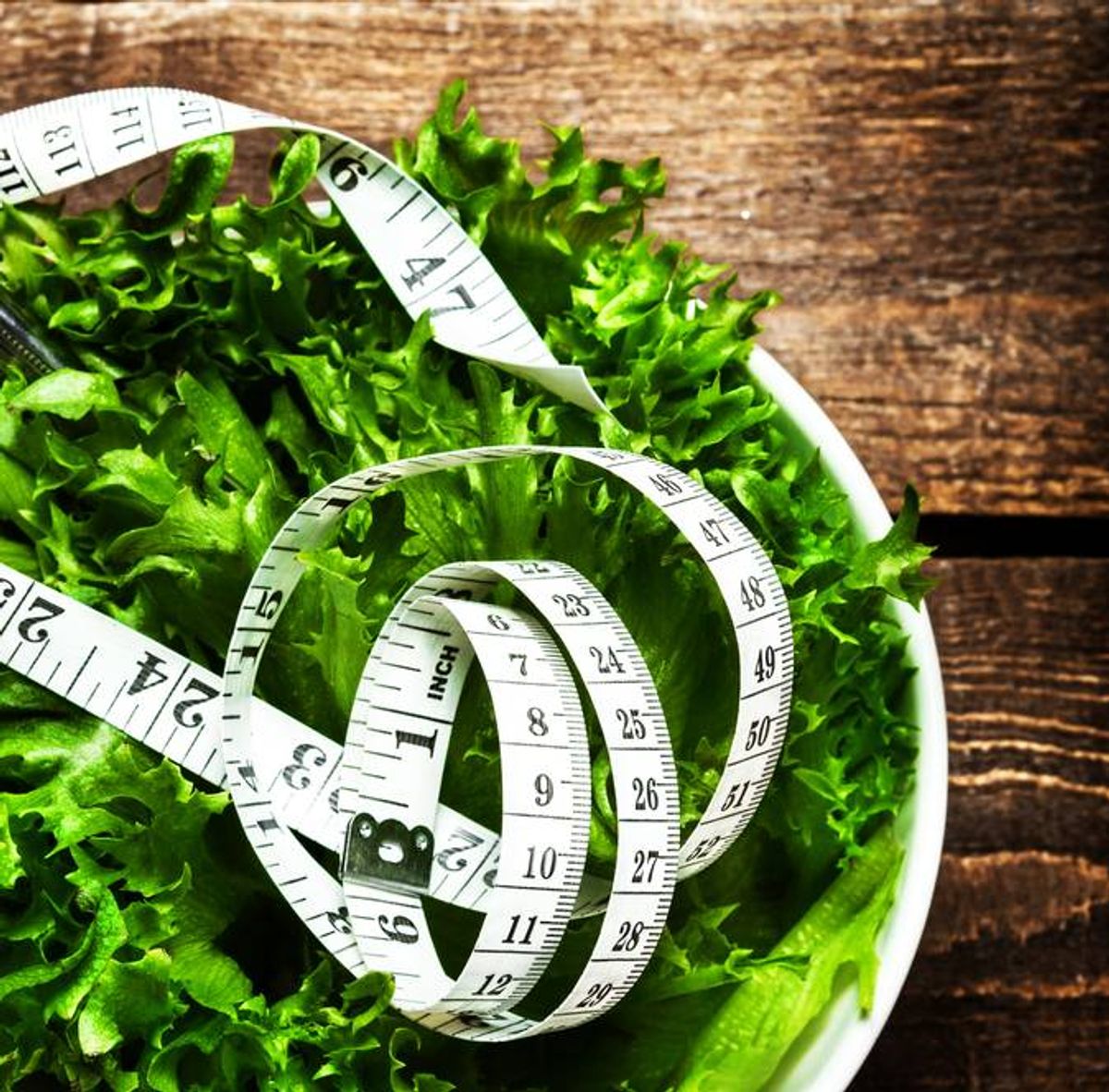 Those “Low-Calorie” sections that are increasingly popping up in restaurant menus, according to a new study appear to have a backfire effect.

In a recent study published in the Journal of Consumer Research, placing low-calorie dishes into their own low-calorie category can cause consumers to instead choose higher calorie meals that could be making them fatter.

To Jeffrey Parker, an assistant professor of marketing at Georgia State University, the restaurant menu provides the perfect conditions for testing decision-making. When the Build Your Own Salad menus in New York began making an appearance in every corner deli, he had to wonder how that could affect consumer choice. Then, New York mandated calorie postings for restaurants with franchises of 15 or more locations.

“And everyone was well, is that actually helping people make choices?” he asked. Together with Donald R. Lehmann, a Columbia Business professor, Parker hypothesized that placing calories next to dishes didn’t really help people make healthier choices and placing all those low-calorie dishes in their own section helps even less.

“For a lot of people low-cal, healthy things kind of sound like not very big, not very filling, doesn't taste very good,” he said. “Even if that's not true, that's the inference they have so they immediately go, ‘I don't want that’ and then they choose from the rest of the menu which means they're going to choose something that's relatively high calorie.”

Parker and Lehmann’s study was fairly simple. Participants were asked to select an item from a number of menus, which were randomly assigned. The first “traditional” menu looked much like a regular restaurant menu where dishes did not feature any special “Chef’s Choice” flags or caloric content. The second “calorie-posted” menu included caloric content next to dishes, while the third “calorie-organized” menu took it a step further and categorized low-calorie dishes in a separate section.

Overall, on average, when low-calorie dishes were separated, participants chose dishes that contained 11 percent more calories. When calorie information was posted next to the dish, participants must have found the information helpful because they chose dishes that were 15 percent lower in calories. The average calorie selection for the traditional menu, however, was a whopping 1, 235 calories — almost half the FDA’s recommended daily limit, which Parker says speaks to the people’s ineptitude judging calorie content. So, posting calorie content can help, but posting it in its own category is counter-productive.

The low-calorie section was meant to mimic popular chain restaurant low-cal sections from Applebee's, Red Robin and Chili's. For instance, Applebee's calls out its healthier options in a section titled “Under 550 Calories”, while Chili's uses “Lighter Choices" to categorize its more nutritious options. Menu items also took their cue from places such as Cheesecake Factory (which boasts more than 200 menu items), Olive Garden, Red Lobster, Outback, P.F. Chang’s and more.

What they found was that, even after controlling for price and age, people are really not interested in healthy options. Moreover, it has much to do with the screening time. If you’re in a restaurant pressed for time you’re quickly looking for ways to eliminate options, and more often than not, eliminating the “Healthy Options” section is an easy choice.

Surprisingly, when a low-calorie dish isn’t separated from the menu, but placed within its appropriate section (a vegetarian sandwich goes under Sandwiches) it has a better chance of being selected, says Parker.

"If this consumer wants a barbecue bacon cheeseburger, he is going to have to accept the high calorie count that comes with it,” writes Parker. "Assume that a low-calorie option is also in the consumer’s consideration set (perhaps a turkey burger). The consumer knows that he has to give up something in taste to get fewer calories, but a turkey burger is still a burger. Thus, the likelihood that it will be chosen increases simply due to it being included in the consideration set.”

In many of the tests, Lehman and Parker concluded that placing low-calorie meals in their own section would certainly spell their own demise. They also placed the low-calorie options in a less auspicious sounding "Timmy's Favorites" to see if the dishes would be positively or negatively affected. It turns out, it does help and participants were more likely to select those dishes. Subjects who were health-conscious eaters (i.e. those who are ultra healthy conscious, vegan, vegetarians or had special diet eaters were not included) were also eliminated to ensure they didn't have a known bias toward healthy eating.

Surprisingly, Parker says, if customers were given more time, selecting a low-calorie meal would increase. This would ensure they had more time to peruse options and keep customers from the mad-dash eliminating process when ordering, and maybe re-thinking that Grilled Chicken Sandwich with 610 calories, versus the Caribbean Crispy Chicken Salad with 1375 calories.