We might all be having sex with robots soon 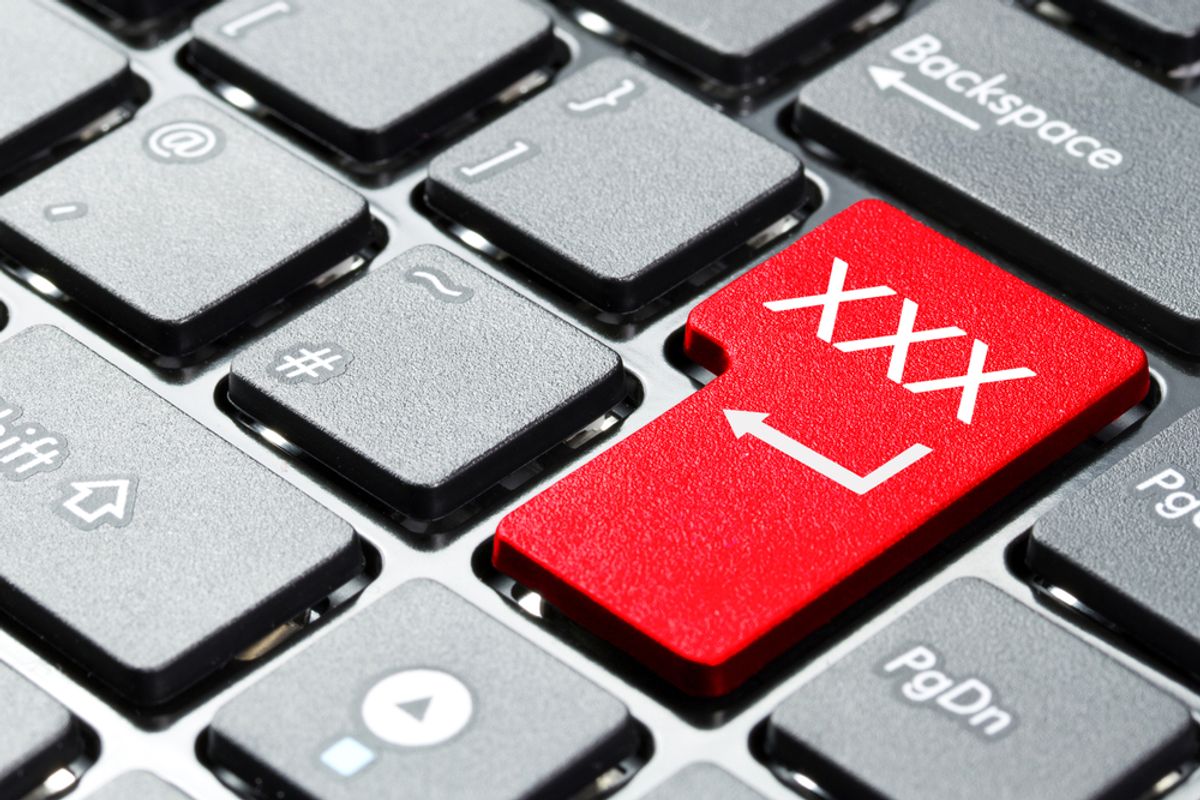 In a world that offers no shortage of real, pressing problems, we spend an awful lot of time worrying about robots and what threat they might pose to our society. Although A.I. researchers assure us that technology is a long way away from this being remotely legitimate, we also worry quite a bit about robots taking humans’ place in everyday society, from the workforce to our bedrooms.

As it turns out, we probably don’t have to worry about the former issue, but the latter might actually be a source of some concern. In a recent Pew report on robots, “A.I., Robotics, and the Future of Jobs,” it’s suggested that while it might be some time before we see a robot takeover of our workforce, we’ll be bumping uglies with them on the reg sooner than we think.

In the report, which polled nearly 1,900 experts on the future of robotics and labor, Stowe Boyd, the lead researcher for Gigaom Research, writes that by 2025, “Robotic sex partners will be commonplace, although the source of scorn and division.” He also predicts that sex robots will likely be viewed by detractors the same way that we currently “bemoan selfies as an indicator of all that’s wrong with the world.”

As for whether robots will displace human labor in other sectors, the consensus seems pretty split on that one: While 48 percent of the experts polled agreed that robots would replace many blue and white-collar workers by 2025, 52 percent said they didn’t expect technology would become advanced enough for such a scenario to unfold by that time.

Boyd is not the first person to speculate that sex with robots may one day be preferable to having intercourse with flesh-and-blood partners, nor is it that far off from becoming a reality: Back in 2010, the world’s first sex robot Roxxxy premiered at the AVN Expo, and this year, the Japanese sex toy company Tenga created a robotic device that stimulates users while they have sex with a virtual avatar.

Contrary to Boyd’s prediction that robotic sex partners would be a “source of scorn,” general cultural attitudes toward sex and robotics seem to be shifting toward the positive end of the spectrum: Back in May, a U.K. survey reported that one in five respondents would go to get-down town with a sexbot. But despite the fact that society in general is apparently moving toward a more A.I.-sex-positive direction, most of the currently available technology seems restricted to toys and sex dolls, a far cry from the sentient, uber-sophisticated “robotic sex partners” of Boyd’s prophecy.

So considering that a device like the Autoblow 2 is probably among the most sophisticated examples of high-tech masturbatory aids on the market, we probably shouldn’t start freaking out about sex robots just yet. We’re a long way away from a world where sexy androids stalk our city streets, tempting our boyfriends and husbands with their cold metal vaginas.