1,000 adult Americans were polled in a three-day period 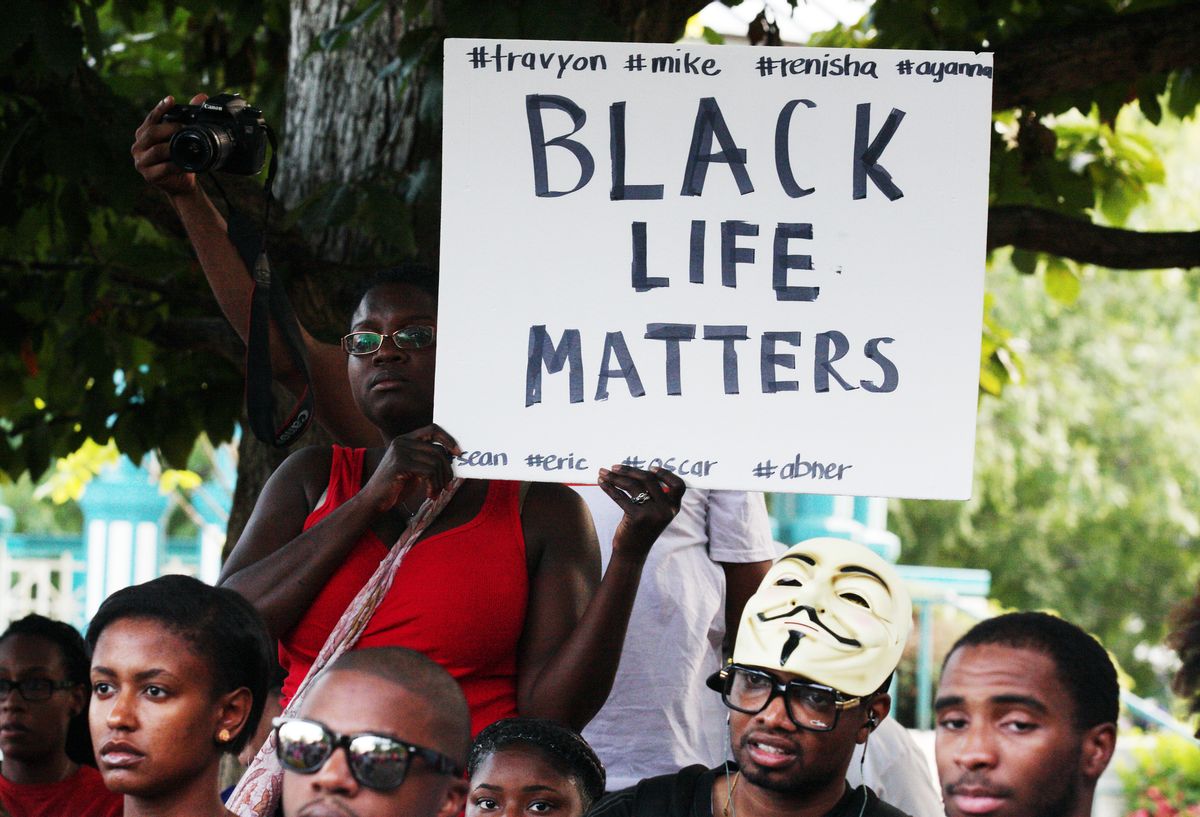 People in a crowd hold signs and listen to speakers at a demonstration on Thursday, Aug. 14, 2014, in Decatur, Georgia, in the town square. The demonstration of more than 200 people was held in response to the shooting death of Michael Brown and following unrest in Ferguson, Missouri. (AP Photo/ Ron Harris) (Ron Harris)
--

A new study on reactions to the fatal shooting of Michael Brown has been conducted by the Pew Research Center for the People & the Press. The study finds that reactions are sharply divided between blacks and whites, with black people twice as likely to say that the shooting "raises important issues about race that need to be discussed."

44 percent of those polled believe that the case raises important issues about race, while 40 percent think race is getting more attention than it deserves. Among these respondents, 80 percent of African Americans say that issues of race are worth discussing, while 47 percent of whites think it is getting too much attention.

While two-thirds of African Americans polled believe that the police response has been excessive, only a third of white respondents agree, with 32 percent saying the response is about right and 35 percent declining to respond to the question.

Respondents were also divided along age and party lines. According to the Pew Research Center:

By a wide margin (55 percent to 34 percent), adults under 30 think the shooting of the unarmed teen raises important issues about race. Among those 65 and older, opinion is divided: 40 percent think the incident raises important racial issues while about as many (44 percent) think the issue of race is getting more attention than it deserves.