“I would love to be a part of it," he told the Guardian, adding, "Who knows if or when that’s going to happen" 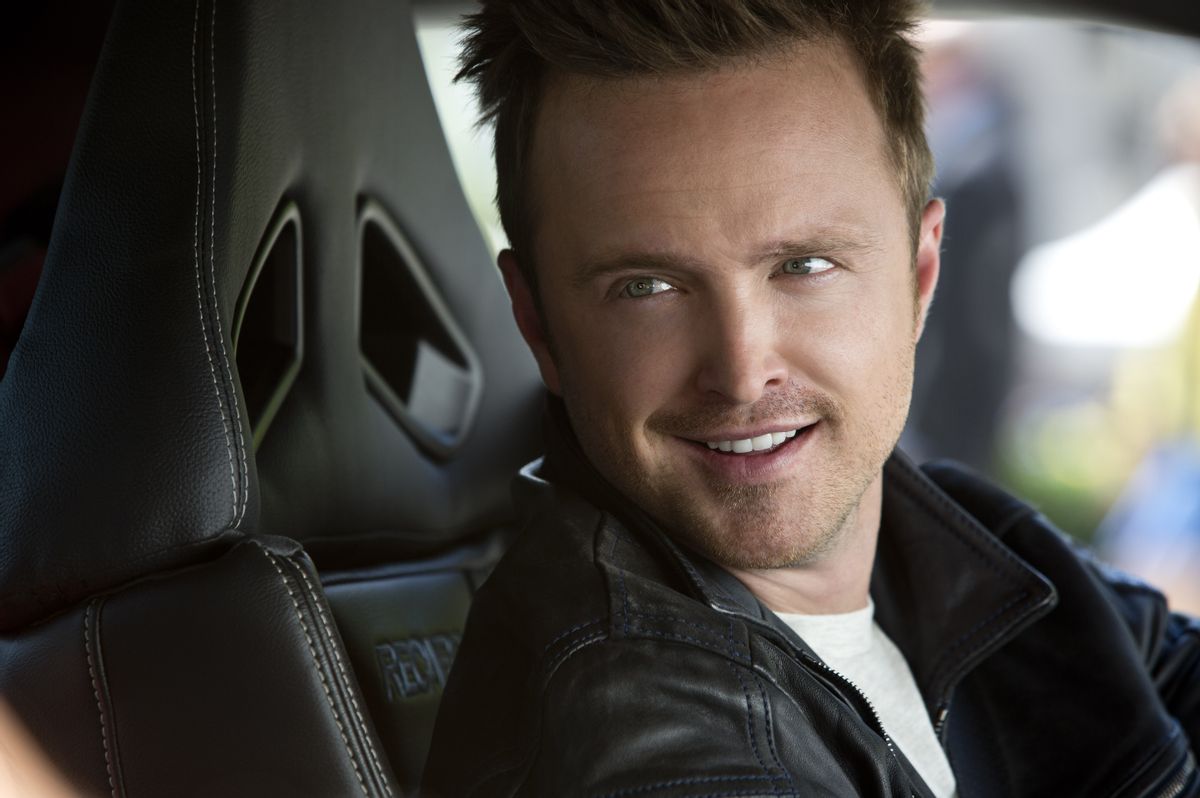 Though he's forging a career in film, it seems that like the rest of us, actor Aaron Paul hasn't quite put "Breaking Bad" behind him. In a recent profile in the Guardian, Paul admitted that he loved and missed his character, Jesse Pinkman:

“I love Jesse,” he says when I meet him at a cartoonishly decadent London hotel. “I loved playing him, I miss him. My favourite job hands down – and I think I can speak for everyone involved – was Breaking Bad. Everyone involved, from top to bottom, we were all running to work. We couldn’t wait to get there, we were all very proud to be a part of it. It was so good.”

While many actors try to avoid being typecast by a seminal role as they continue to build a career, Paul actively seeks opportunities to stay involved with "Breaking Bad," acknowledging that it turned acting into a viable career for him. When it was rumored that he'd have a cameo in "Better Call Saul," the "Breaking Bad" spinoff that takes place long before seedy lawyer Saul Goodman ever meets Walter White, Paul told the AP, “Anything Vince [Gilligan] is involved with, I’m there [...] I owe him my entire career. And the idea of jumping into the skin of Jesse Pinkman again in his lighter days — because it’s all a prequel — it would be fun.”

Writers would have to get a little creative to insert Paul into a story line predating Walter White, but if anyone can write a great plot twist, it's that crew. But it seems that Paul won't be in "Better Call Saul" in any capacity, even though he's still very interested:

This would seem a sure sign that Paul had signed on for Better Call Saul, the Breaking Bad spinoff that Gilligan is currently shooting in New Mexico. Indeed, previous interviews have quoted him as saying he is on board, but he now claims he isn’t. Was there some drama behind the scenes? “I wish I could tell you something exciting, but honestly there is nothing happening with me and that show.” And then, keeping all bases covered: “I would love to be a part of it. Who knows if or when that’s going to happen, but that’s definitely out in the open in the writers’ room.”

Where else does Paul want to be, if not revisiting the "Breaking Bad" universe? Where most actors want to be: Indie films, or working with Hollywood's most legendary directors:

“My heart is in independent film-making,” he says. “For me, it’s where the fun, gritty storytelling is being told. Movies are either $200m epics or little passion projects.” Like most of his contemporaries, he is desperate to work with “Tarantino, the Coen brothers, Paul Thomas Anderson, my GOD”.