Matthew Weiner on "Mad Men" finale: "The road has been paved for a mixed review, no matter what"

The year separating the seasons has been "a safety net," he told Esquire, but the pressure is on 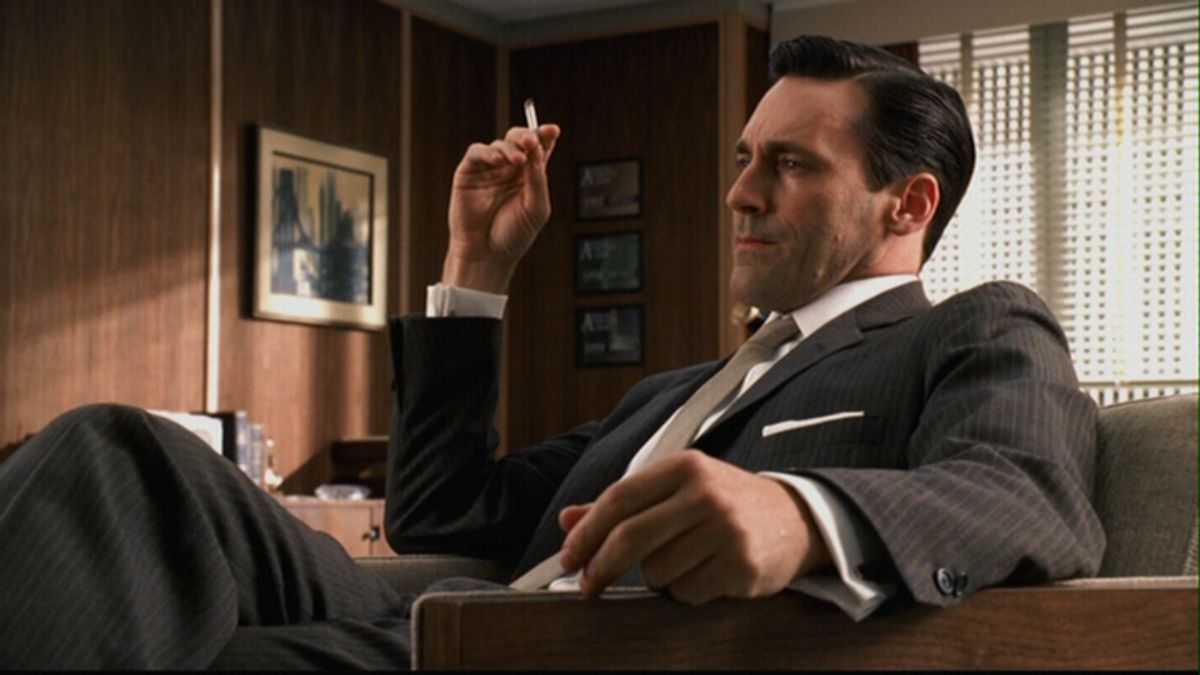 "Mad Men" creator Matthew Weiner remains tight-lipped about the ending of his critically acclaimed show about intense, chain-smoking admen, but he has revealed that the Season 7 finale will not please everyone. In an interview in Esquire magazine, Weiner said that "the road has been paved for a mixed review, no matter what."

The road has been paved for a mixed review, no matter what. I do what I've always done on the show and rely on the people around me. The actors, the writers, and my wife all liked it, so that's all I can go on at this point. I hate to say this — obviously ending the entire series is significantly more pressure — but it's been that way every year. I never knew if the show was coming back for most of the series, so we treated every episode 13 like it was the end. It's very bittersweet and high pressure. "Did we stick the landing?"

Weiner, like other creators of hit shows, is probably trying to manage our expectations while simultaneously assuaging our concerns over its ending. But his warning suggests that something dramatic and messy is likely to happen, and we'll still be processing it days afterward.

Of course, Weiner extended Season 7 across two calendar years, airing the first half in 2014 and the second half in spring 2015. He calls this break "a safety net" that has dissipated some of the pressure. "The people at 'Breaking Bad,' 'Lost,' everybody told us this, too, what a safety net it is to not be off the air yet," he explained. "We all know that, whatever splitting the season meant, the true ending of the show hasn't happened yet. So yes, it will be a reunion and then after the last episode airs, that's going to be interesting."