After being tear-gassed with her constituents, Sen. Maria Chappelle-Nadal says she stands behind her comments 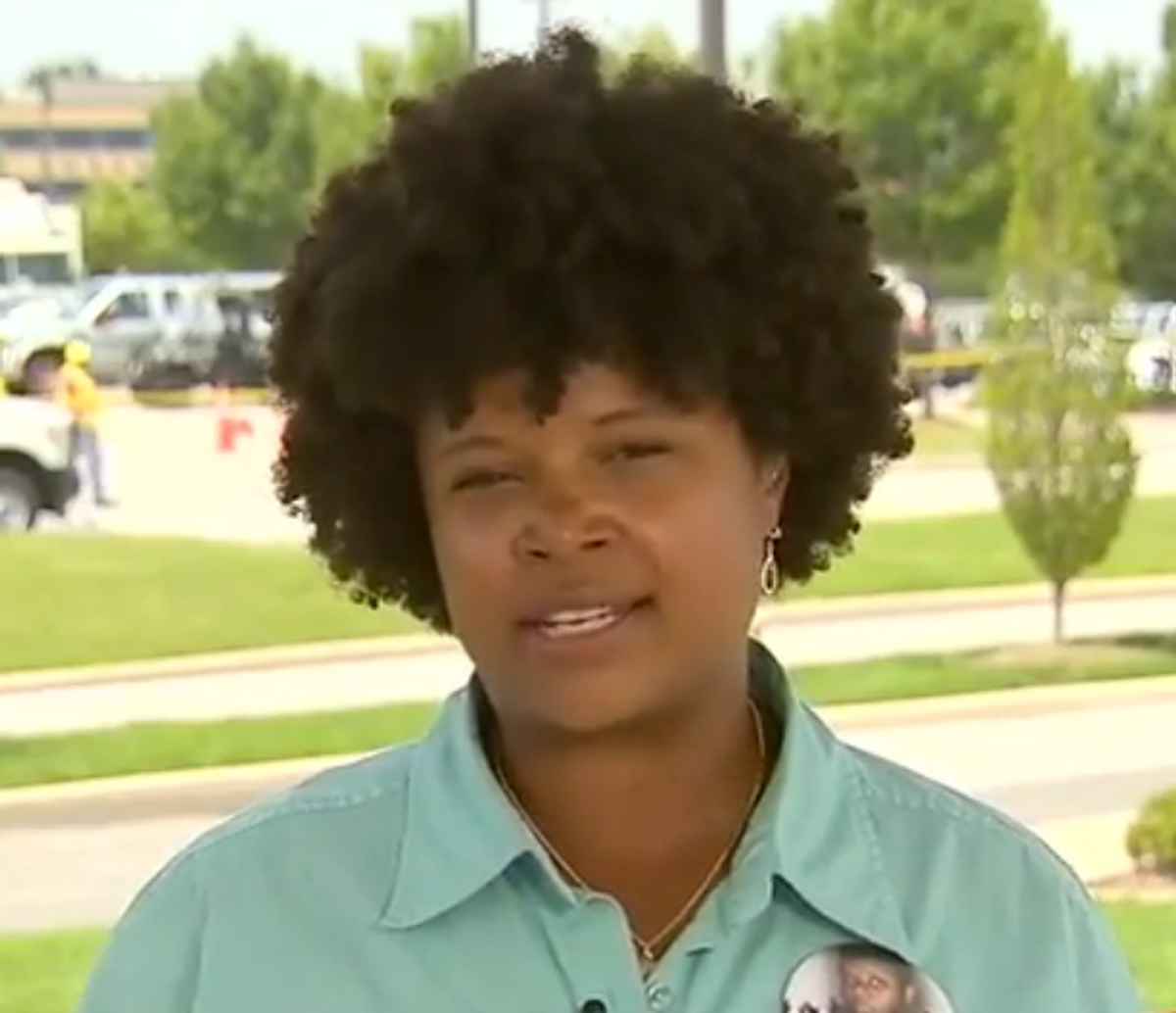 "The reason why I used profane language is because he has allowed us to get tear-gassed for three days," Sen. Chappelle-Nadal said in an interview with Fox News on Monday. "I am one of his senators in his party, and he was at the state fair enjoying a country concert while we were getting tear-gassed and shot at. And yes, anyone who's going to get tear-gassed deserves to say a few F-bombs here and there.”

Gov. Nixon has come under serious scrutiny for his handling of the situation in Ferguson, from his alleged lack of engagement with the community protesters to imposing a curfew to bringing in the National Guard.

Specifically, Chappelle-Nadal said the governor had failed to reach out to Ferguson's black community, a demographic that makes up approximately two-thirds of the St. Louis suburb’s population.

"He has not spoken to the people who are the victims of this crisis that we're dealing with now, and that is why I have called him a coward,” Chappelle-Nadal told Fox. "He has been absent from the minority community his entire career and only comes before us when it is politically expedient for him or when he's running for office."

Last week, Sen. Chappelle-Nadal, a Democrat who represents parts of Ferguson, Missouri, was tear-gassed by police while peacefully demonstrating in solidarity with Michael Brown, the unarmed African-American teenager shot and killed by a Ferguson police officer, Darren Wilson.

She promptly flooded the governor’s Twitter mentions with a slew of tweets: