We've already used up the planet's resources for the year 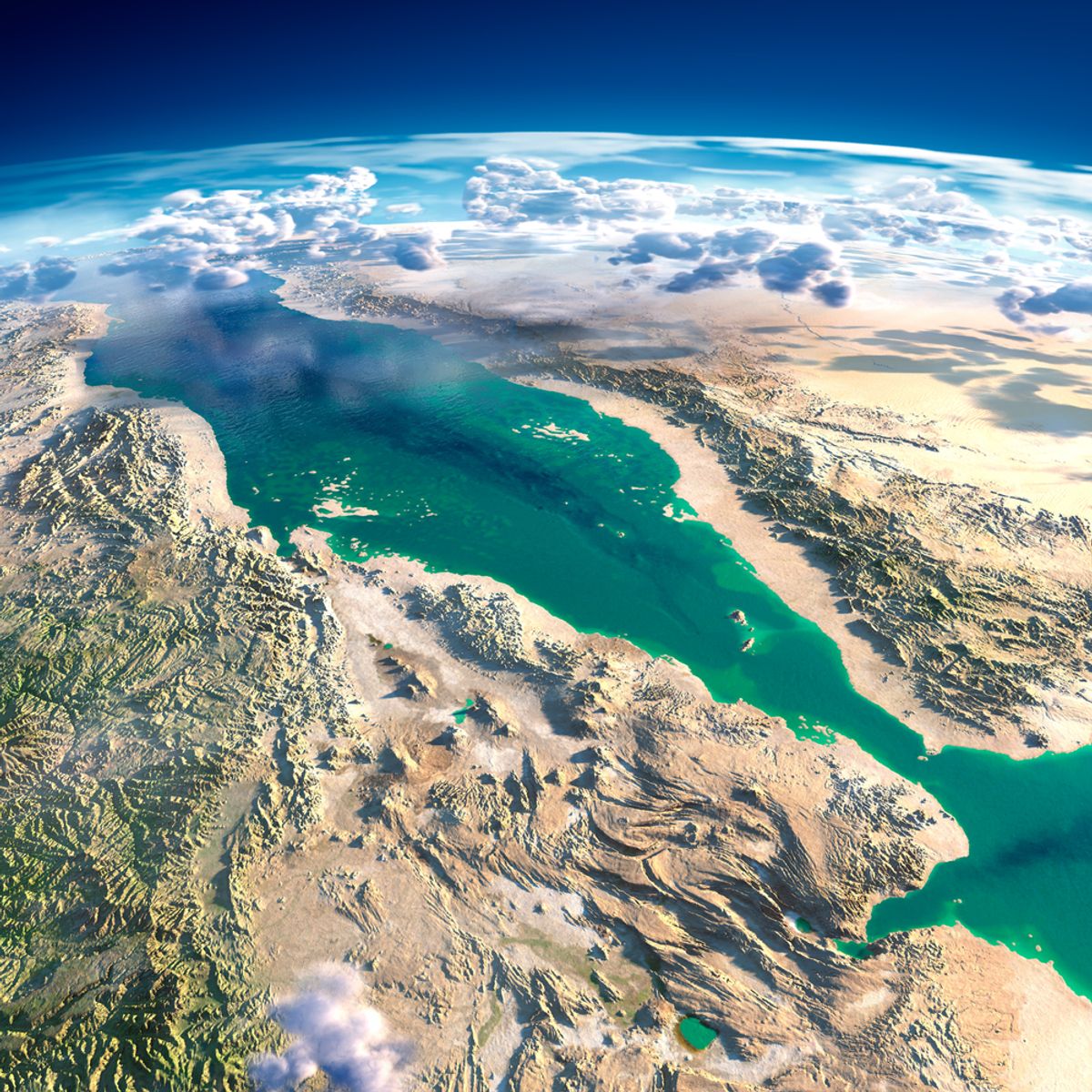 Earth Overshoot Day -- the day on which we've used more of the planet's resources than it's able to replenish in a year -- arrives Aug. 19 this year, and, like Starbucks' Pumpkin Spice Latte, it has come way too soon.

It's a bummer of a holiday, the ultimate reminder that, no matter how much population and demand grows, our planet stays the same size. To follow its changing calendar date, Global Footprint Network, an independent think tank, takes Earth's total bio-capacity -- its ability to renew resources and absorb our waste -- divides it by humanity's collective ecological footprint, and then multiplies that by the number of days in the year to arrive at the date by which we've used up our annual "budget."

According to the group's calculations, it would now take an Earth and a half to support our current rate of resource extraction. By mid-century, under "modest" projections for population growth and food and energy demand, we might need three Earths. For now, our activities are the definition of unsustainable; if we don't reduce consumption and increasing efficiency, GFN warns, they could become a physical impossibility. This year, which beats 2013 by a day and the first Overshoot Day, held in October 2000, by quite a bit, finds us in overdraft less than eight months into the year. So from here on out, we're making use of borrowed resources, in ways that, as GFN emphasizes, aren't being felt equally. About 85 percent of the world's population lives in countries that are overusing what they're able to replenish, and 72 percent live in countries that are both in deficit and low-income. Among them are approximately 2 billion people who, despite the enormous amount of pressure we're putting on the planet, don't have the resources to meet their basic needs.

Our ecological footprint includes everything from deforestation to the loss of biodiversity, but the biggest contributor, by far, is the rate at which we're pumping carbon into the atmosphere, as compared to the amount that the planet is able to reabsorb. Here, for example, is how that looks in the U.S.:

That carbon, of course, is the leading contributor to climate change -- another global problem whose effects will be unequally shouldered.