Eric Holder: Justice Department will "continue to stand with" Ferguson 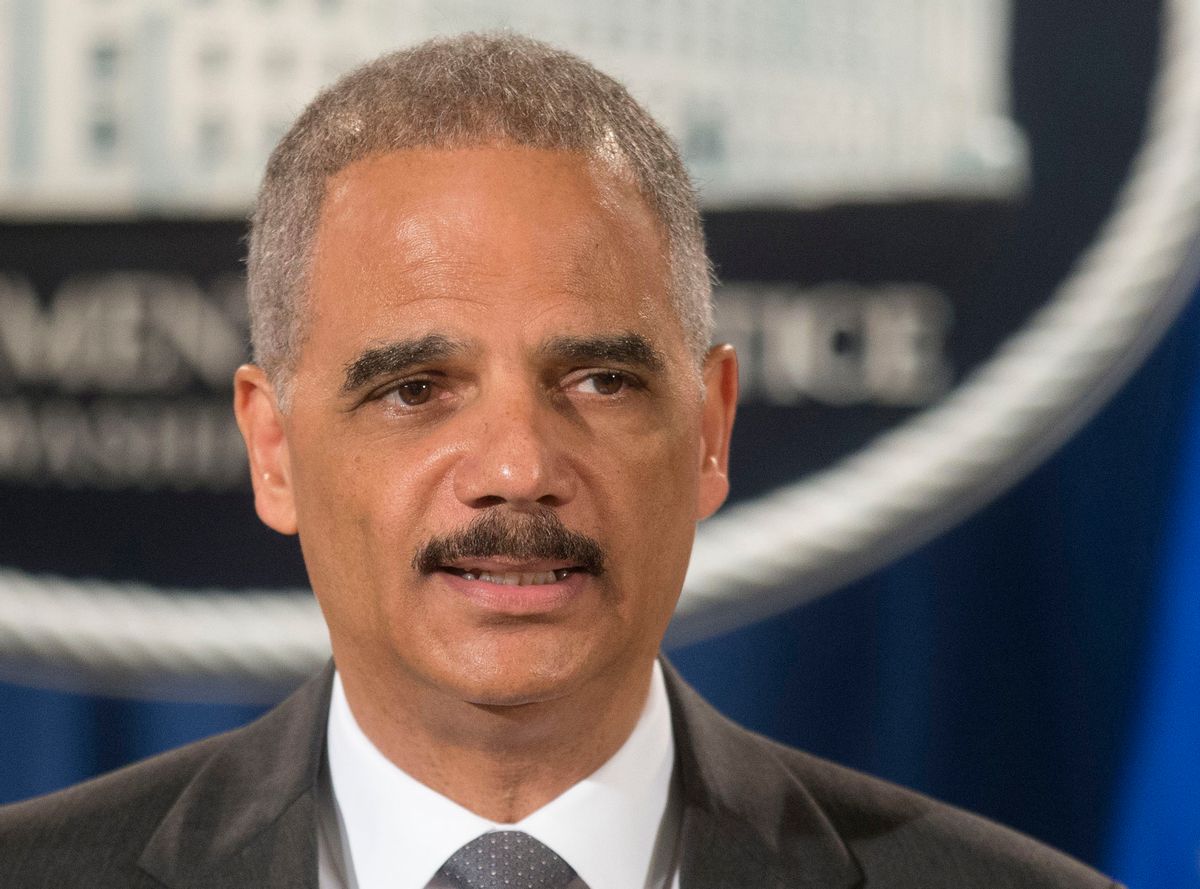 He wrote of his intentions to meet with community leaders, as well as FBI investigators and federal prosecutors. "The full resources of the Department of Justice have been committed to the investigation into Michael Brown's death," he wrote. "Approximately 40 FBI agents and some of the Civil Rights Division's most experienced prosecutors have been deployed to lead this process, with the assistance of the United States Attorney in St. Louis." This comes after his announcement that he would authorize a third autopsy of Brown's body to be undertaken by federal medical examiners.

In addition to Holder's personal commitment to the case, the Justice Department has been devoting resources to ensuring good police conduct in the community. CBS News' Stephanie Condon reports:

Adolphus Pruitt, president of the St. Louis NAACP branch, told CBS News that these Justice Department agencies are already working with local police forces and groups like his. They're playing a constructive role, he said, by giving community leaders "training and instructions on how the community can play a role to abate the overall [tense] atmosphere, and at the same time, amend the broken trust between the community and police department."

Pruitt said that in the longer term, the Justice Department can facilitate research into the sort of policing currently conducted in the St. Louis region, so that future unnecessary shootings are prevented.

The ACLU and other activist groups have called on the Justice Department to ensure that there is some oversight to civilian police forces given military equipment via the 1033 program.

Regardless, Holder stressed his ongoing commitment to achieving justice in Ferguson. "Long after the events of Aug. 9 have receded from the headlines," he wrote, "the Justice Department will continue to stand with this community