Fox News host's shocking Islamophobic rant: "You solve it with a bullet to the head" 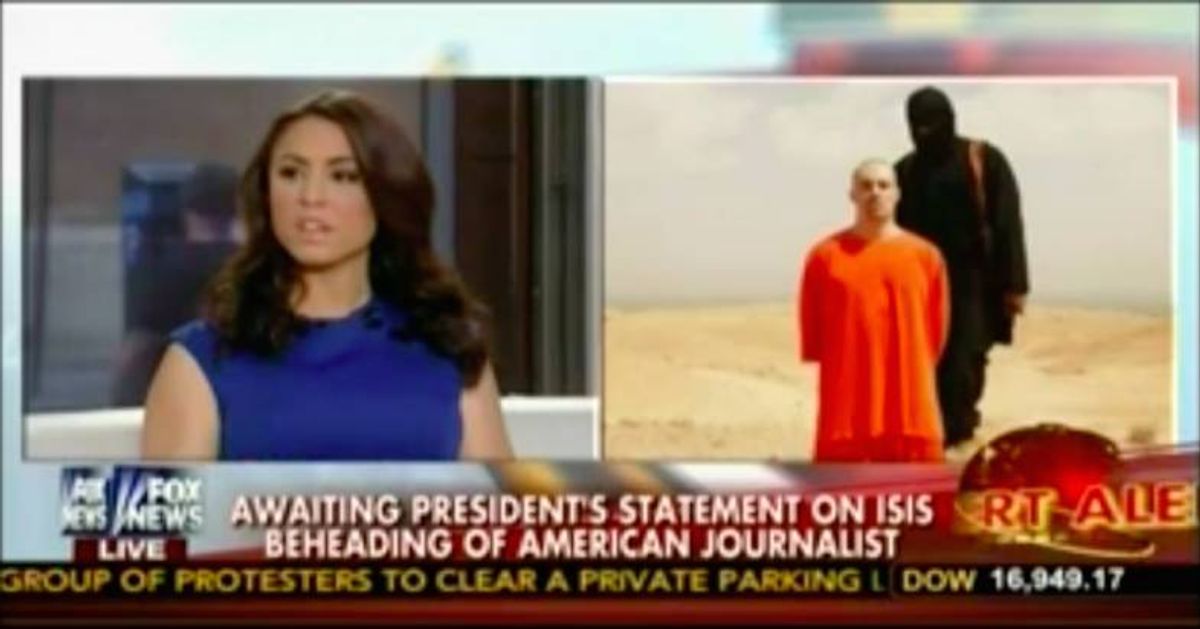 On Wednesday's edition of "Outnumbered," the hosts discussed ISIS' beheading of journalist James Foley, and co-host Andrea Tantaros conflated the small group of extraordinarily violent rebels with all of Islam.

They've been doing this for hundreds and hundreds of years. If you study the history of Islam, our ship captains were getting murdered. The French had to tip us off. I mean these were the days of Thomas Jefferson. They've been doing the same thing. This isn't a surprise. You can't solve it with a dialogue. You can't solve it with a summit. You solve it with a bullet to the head. It's the only thing these people understand. And all we've heard from this president is a case to heap praise on this religion, as if to appease them.

First of all, Andrea, if you've studied the history, you'll know that Islam has been responsible for some of the most vibrant, productive civilizations for thousands of years. I think what you meant was that if you study the history of certain militant sects of Islam, such as ISIS, you'll learn that they don't negotiate particularly well. And, by the way, if you're only going back to the days of Thomas Jefferson (1743-1826), you are only going back around 200 years, which is a drop in the bucket of the history of Islam.