The ticks that are going to turn us all into vegetarians

Red meat allergies are on the rise, and experts say this insect's bite is responsible 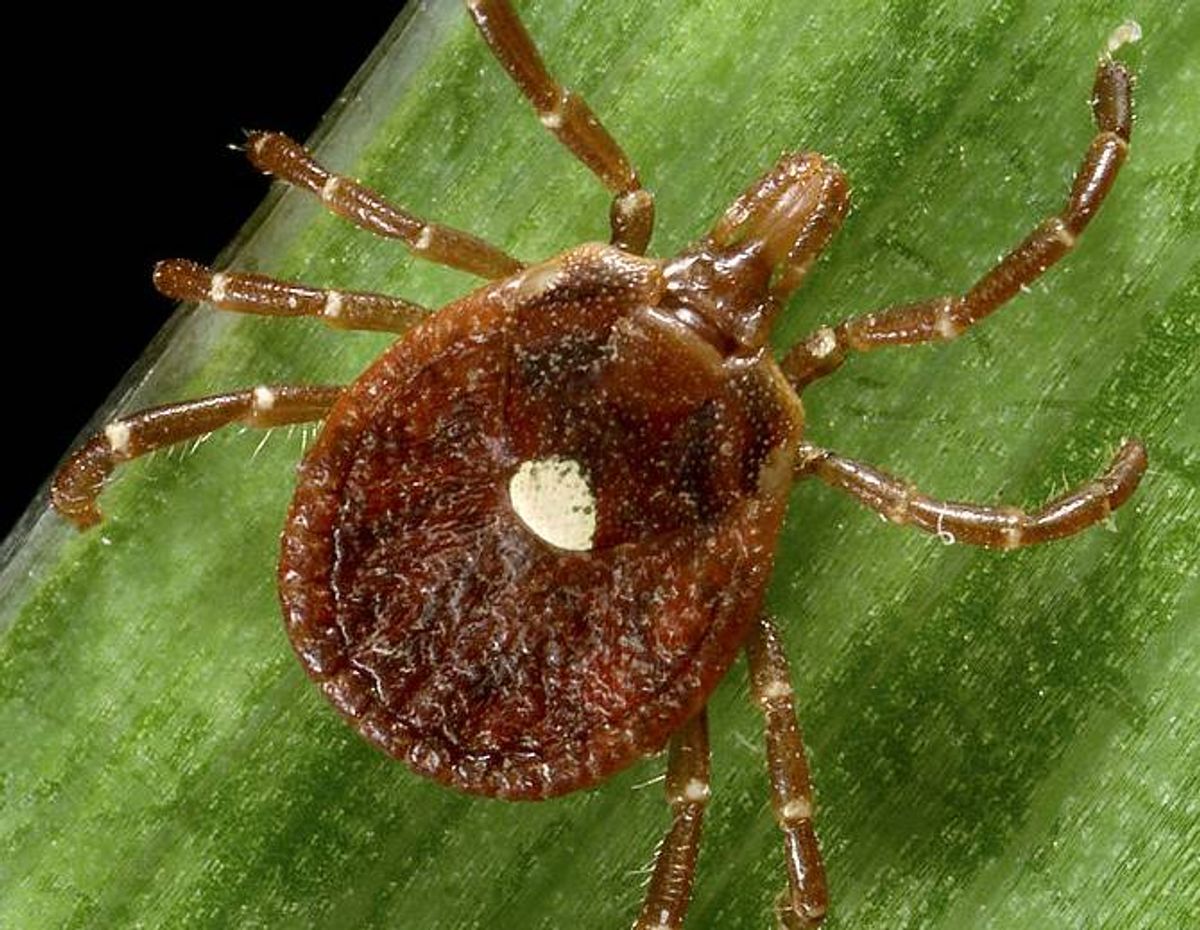 Arguably one of the biggest ways to lower greenhouse gas emissions and ensure there's adequate food to sustain a growing population is for more of us to stop eating meat, specifically beef. According to one scientist, the decision to significantly cut down would have a bigger impact on our carbon footprints than giving up cars. Now more than ever, the world needs more vegetarians.

But no one wanted it to happen like this.

Meet the lone star tick, an aggressive species that seeks out its victims and whose bite, scientists believe, can make people severely allergic to red meat. Really. At least 1,500 people in the U.S. have developed the allergy, rarely if ever seen in the general population, to alpha-gal, a sugar found in the organ tissues of pigs, sheep and cows (not to mention deer, squirrels and beavers -- according to a story last year in Al Jazeera, those affected basically have to avoid everything containing or contaminated by mammal products). It can cause hives and swelling, at minimum, along with more severe symptoms of anaphylaxis, like "vomiting, diarrhea, trouble breathing and a drop in blood pressure." Enough, in other words, to get patients to swear off red meat forever (although in some people, the condition appears to not be permanent).

This isn't a new phenomenon, but according to Popular Science, experts believe it's on the rise -- and moving north. A number of environmental factors could be behind the uptick (sorry) in cases. According to the CDC, the "distribution, range and abundance" of the lone star tick itself has increased over the past 20 to 30 years. As of 2011, it could be found from central Texas to as far up the East Coast as Maine: According to the CDC, the distribution researchers at Vanderbilt University Medical Center, who have been investigating the bizarre condition, say the ticks' spread could be following the exploding deer population; an allergist on Long Island who's diagnosed over 200 cases told Popular Science that the reintroduction of wild turkeys, which also host the tick, could be to blame.

Habitat change is likely another factor, and climate change can't be ruled out, either -- and it could play a role in their further proliferation in the future. Lone star ticks, after all, thrive in warm, humid environments. Just this week, the National Wildlife Federation released a report showing the various ways in which the effects of climate change are going to ruin our outdoors time. Among them: the increased prevalence of toxic algae; the accelerated growth and increased abundance of poison ivy; and the rapid spread north of fire ants, tiger mosquitoes and ticks. While the report specifically focuses on deer ticks, which spread Lyme disease, and on winter ticks, the National Science Foundation warns that, thanks in part to changing weather patterns, other tick species are on the move as well. They all pose threats. This just happens to be one of the strangest.