Watch this inspirational video of James Foley speaking at Northwestern

“The honest fact is when you see something really violent it does a strange thing to you," the late journalist says 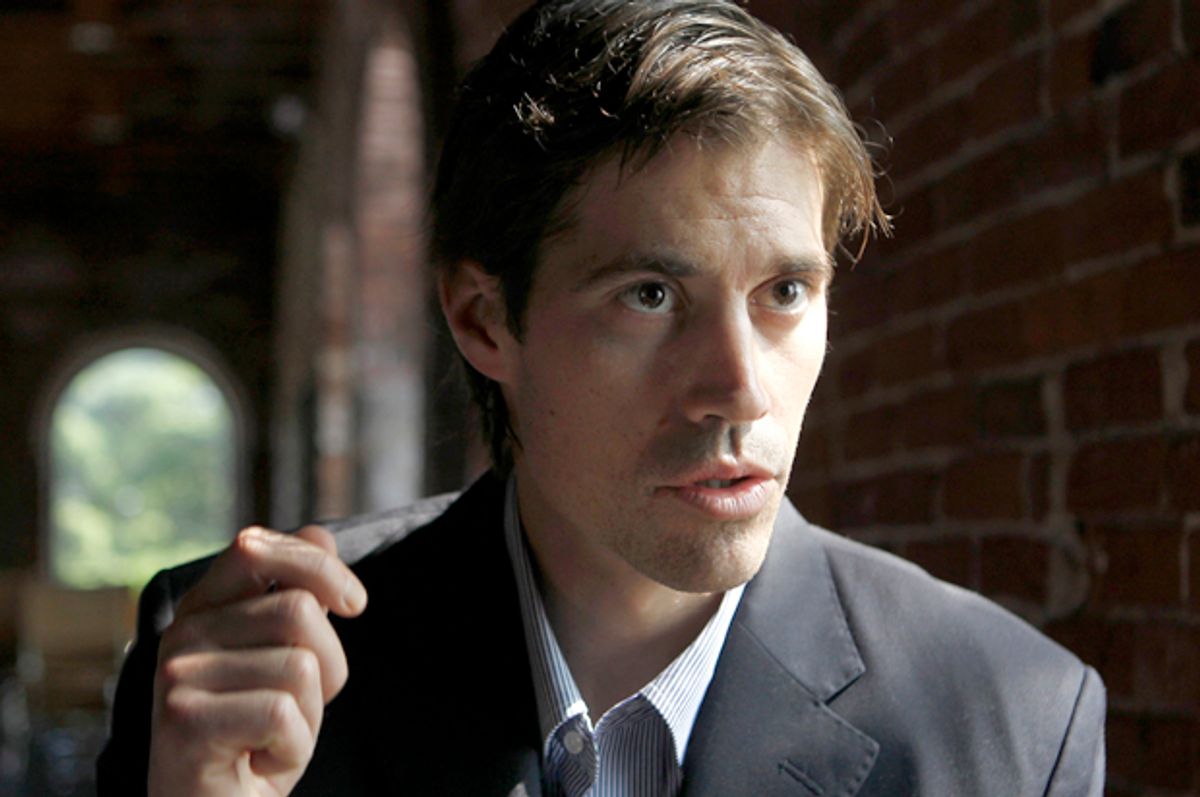 Speaking at Northwestern’s Medill School of Journalism, his alma mater, in 2011, journalist James Foley said: “The honest fact is when you see something really violent it does a strange thing to you. It doesn’t always repel you. Sometimes, as you know, it draws you closer, feeling like you survived something. It has a strange force that you are drawn back to. I think that is the absolute reality.”

But on Tuesday, the courageous American journalist, who diligently covered the ongoing turmoil in Syria, was beheaded by members of the terrorist regime ISIS. The footage was so horrific that many news outlets refused to air it.

Pleading for his life, Foley can be heard saying: “I wish I had more time. I wish I could have the hope for freedom to see my family once again.”

Today, President Barack Obama publicly condemned the Islamic militant group for brutally murdering Foley, sternly stating that “The whole world is appalled.” The president vowed to be “vigilant” and “relentless” to see that “when people harm Americans, anywhere, we do what's necessary to see that justice is done.”

In a statement posted on social media, Foley’s family wrote:

"We have never been prouder of our son Jim. He gave his life trying to expose the world to the suffering of the Syrian people … We implore the kidnappers to spare the lives of the remaining hostages. Like Jim, they are innocents. They have no control over American government policy in Iraq, Syria or anywhere in the world.

"We thank Jim for all the joy he gave us. He was an extraordinary son, brother, journalist and person. Please respect our privacy in the days ahead as we mourn and cherish Jim.''

Foley was known for his fearlessness as a journalist, a deft storyteller who consistently put himself in harm's way do his job. In April 2011, he was captured and detained in Libya along with three other reporters. In the six weeks he was held captive, Foley said he often thought of the impact his work had on his family’s well-being.

Watch the inspirational footage of Foley at Medill below: