His Ferguson statement was milquetoast by design. Obama can't speak on race relations without the right going nuts 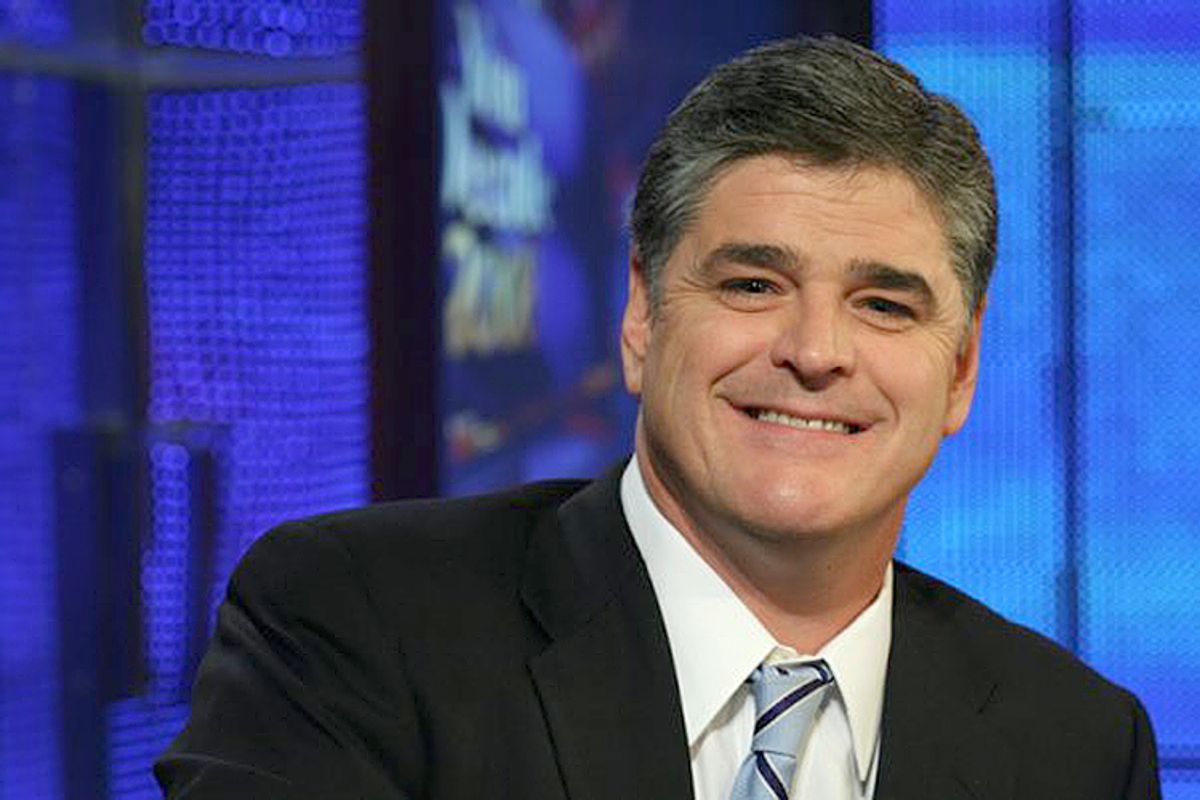 The lament has spread all across the media spectrum this week, as the crisis in Ferguson, Missouri unfolds and people search for answers to the police killing of unarmed teen Michael Brown.

"Obama Should Go To Ferguson, Pronto," urged a Businessweek headline, beseeching the president to fill a leadership vacuum on the ground in Missouri. "Obama, can't you see black anger in Ferguson?" asked Marc Lamont Hill in a CNN essay. Writing at Daily Beast, Stuart Stevens lamented that Obama had "lost faith in his voice in Ferguson"; that he was "increasingly uncomfortable with the role of healer-in-chief," while theWashington Post's Joel Achenbach urged Obama to give another "national address" on race because that's what the crisis demands.

Maureen Dowd's New York Times column today's mocks Obama as a "the most ordinary of men" with a "bored-bird-in-a-gilded-cage attitude" who is unwilling to engage with the issue of racial strife.

Most of the of the do-something commentary has adopted the same premise: Obama could help the Ferguson crisis by giving a speech about race or addressing the situation more forcefully, but he won't. He won't use his powers. (See: The Green Lantern theory that Obama could convince a recalcitrant GOP Congress to pass legislation if he only tried.)

That premise though, and most of the commentary, completely ignores the corrosive role of the right-wing media in America, how it has spent years trying to silence and intimidate Obama on the topic of race, and how it's used some of the most offensive, guttural rhetoric and personal attacks to do so.

Through Obama's two terms, most of the Beltway press has remained strangely silent about the astonishingly ugly race baiting that now passes for mainstream conservative media commentary. That same press corps is now turning a blind eye to the tangible damage that kind of rhetoric has done to public debate, or the chance of public debate, and how the right-wing media has tried  to implement a heckler's veto on Obama; to effectively shout him down.

It's fine for pundits to yearn for open dialogue and rhetorical leadership from the White House. It's less helpful for them to ignore the unpleasant realities of nasty partisan politics in the age of Obama. It does no good to pretend race baiting hasn't become a badge of honor and a professional path to success for lots of right-wing pundits.

For Obama to aggressively insert himself into the Ferguson story now is to invite a right-wing media hurricane that would likely rage for weeks. How do we know? Because again and again we've seen President Obama's attempts to engage on similar issues act as a lightning rod for these angry voices, quickly making it impossible to focus on the pressing issue at hand.

In case people forget, since becoming president Obama has talked about race relations during national flashpoints. He addressed the topic just six months into his first term after prominent Harvard University professor Henry Louis Gates was arrested at his own home by a Cambridge, Massachusetts police officer who was investigating a report of a break-in.

Denouncing Obama's response, Glenn Beck condemend the president on Fox as a "racist" with "a deep-seated hatred for white people or the white culture." (Sean Hannity backed up Beck's "racist" claim. So did Rupert Murdoch.) That same week, Beck pointed to health care bill provision as evidence Obama supports reform as a form of "reparations"; to "settle old racial scores."

Obama returned to the issue in 2012 after unarmed Florida teenager Trayvon Martin was killed by a neighborhood watchman. ("If I had a son, he'd look like Trayvon.")

On Fox and in the conservative blogosphere, Obama was "using racial code," "pouring gas on the fire" because "he's got it in for this country."

Obama spoke out again in 2013 after George Zimmerman was acquitted in the killing Martin. ("Trayvon Martin could have been me 35 years ago.") After his remarks, Sean Hannity wondered if Obama compared himself to Trayvon Martin because "he did a little blow," while his colleagues denounced the president as "Race Baiter In Chief," and said he was "stoking racial tension." One far-right blogger announced, "Good Lord - He's stoking a race war."

And all along, the most-listened-to radio host in America has bombarded the president with racial invective:

Limbaugh: "If Obama weren't black he'd be a tour guide in Honolulu"

Limbaugh: Obama "wouldn't have been voted president if he weren't black"

Limbaugh: Obama is "more African in his roots than he is American" and is "behaving like an African colonial despot"

Limbaugh: "I do believe" Obama is an "angry black guy

A national conversation about race, by definition, includes all corners of society. But the conservative flank of American politics has made it clear that not only doesn't it want to have a discussion about race or racism (racism has been eradicated, in case you hadn't heard), but it will unapologetically attack the president if he tries to heal that wound. They'll say he's un-American, that his loyalties aren't with the stars and stripes, and that he wants to destroy what makes America great.

Even the "carefully balanced statements" Obama has made so far on the situation in Ferguson have drawn fire.

And, predictably, president Obama took precious time away from his luxurious Martha's vineyard vacation to address the [Feguson] situation. Now, his comments mark yet another instance of the president injecting himself into local law enforcement matters.

Over at The Daily Caller, they claimed Obama's condolences extended to Michael Brown's family in Ferguson represented a political ploy, timed to increase African-American turnout in the midterm elections.

But wait, Fox News can stop the president from speaking his mind? The sounds preposterous and defeatist, right? But when you add up six years worth of unhinged racial fear mongering from the conservative press and portions of the Republican Party, when you acknowledge that reality, you begin to understand the hesitation.

I'm not suggesting right-wing media hate and the fevered, irrational Obama loathing it tries to generate should stop the president from advancing his agenda. But to pretend the dark force doesn't exist today in American politics is to miss one of the hallmarks of the Obama presidency.