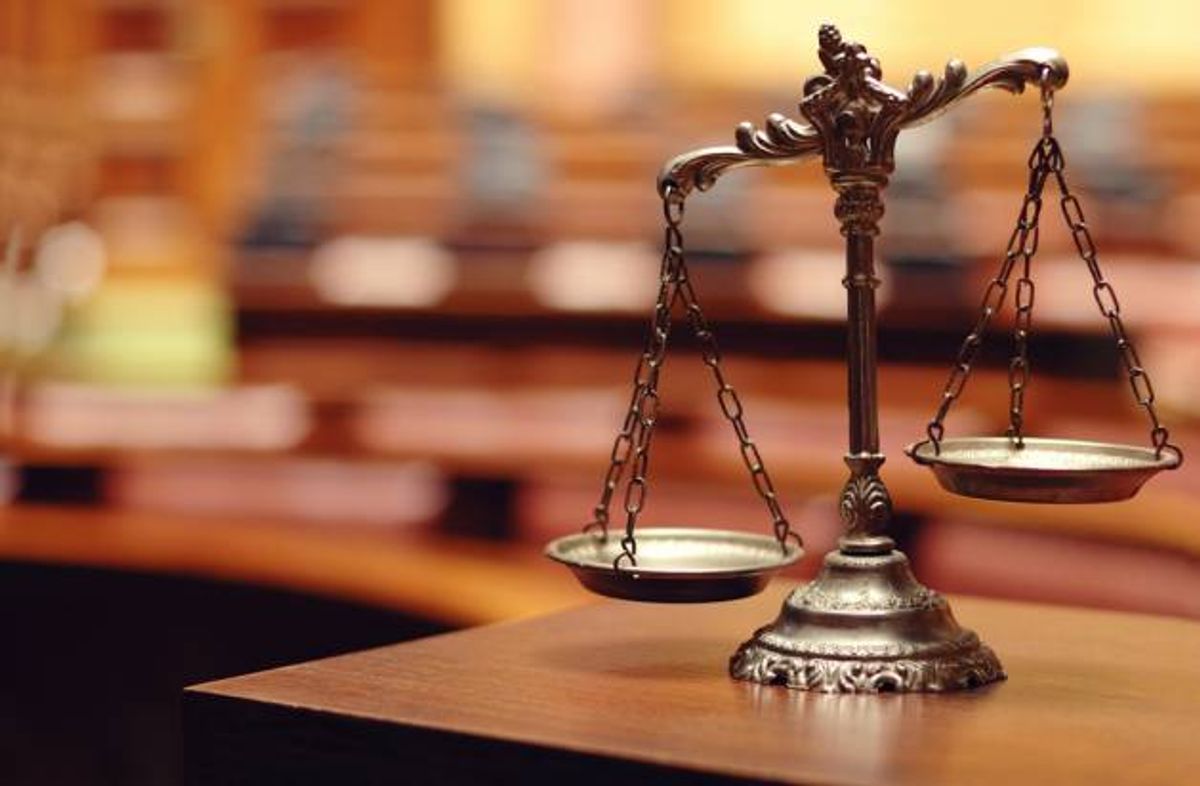 When white police officer Darren Wilson fatally shot black teenager Michael Brown, race was always going to be a major factor in determining whether or not Wilson is justified in his actions. The committee responsible for charging Wilson with a crime, however, is pretty skewed in that regard: the grand jury consists of three black people (one man and two women) and nine white people (six men and three women).

The demographics roughly reflect the racial breakdown of St. Louis County's population, which is about 24 percent black and about 68 percent white.

The grand jury's term began in May, long before Brown was shot. Its term was set to end in early September, but will likely be extended so the same grand jury can continue to hear evidence in the Brown shooting case, which may last into October, according to St. Louis County Prosecutor Robert P. McCulloch.

McCulloch has called this jury "racially diverse" even though it is barely so. Grand jurors are pulled from the same pool as petit jurors and are paid $18 a day for their service. Nine votes are required for an indictment, called a "true bill."