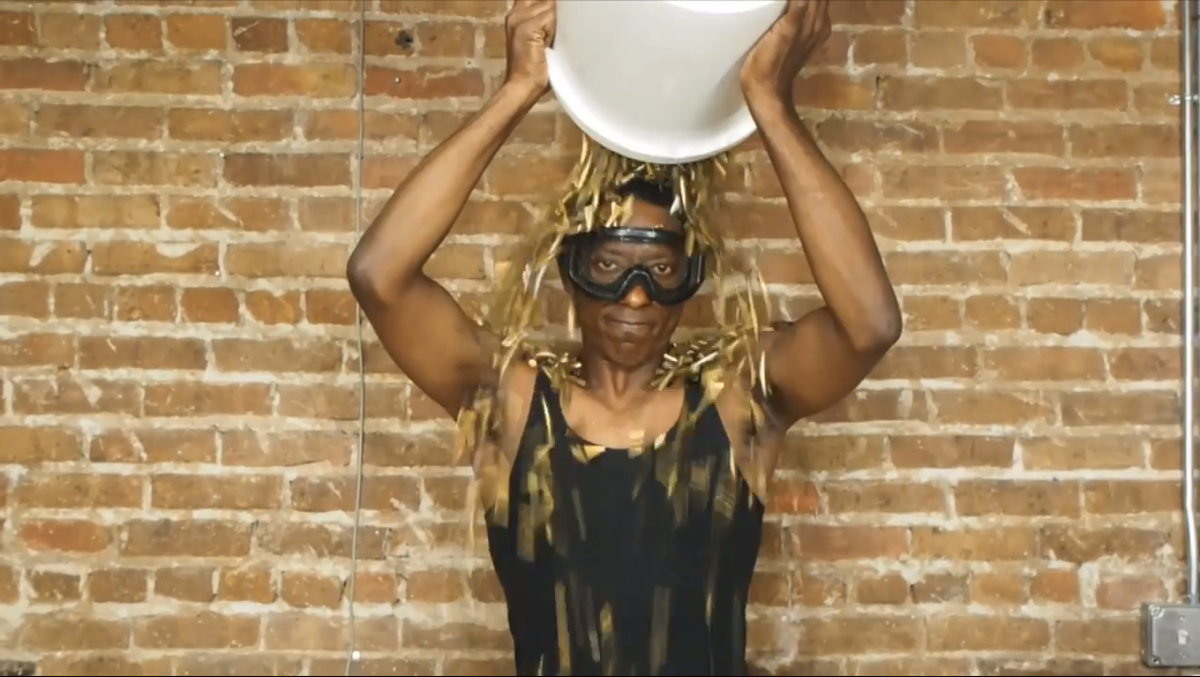 This summer, the media have reported on a relentless deluge of tragedy and violence -- from the protests in Ferguson, to James Foley's execution, to continuing strife in Gaza. Throughout it all, the little meme that could, the ALS ice bucket challenge, has infiltrated our news feeds to offer one glimmer of human goodness. The fundraising campaign has led to more than $15 million in donations to the ALS Association.

The newest incarnation of the challenge is one from actor Orlando Jones and it is decidedly less light-hearted than its predecessor. Jones has started the "Bullet Bucket Challenge," inspired by the fatal shooting of Michael Brown in Ferguson.

In an interview with Fusion, Jones said:

Thinking about what has been happening in America over the course of the last week, it seemed like tons of celebrities had done the ice bucket challenge to bring attention to the disease. I wanted to do what ALS did, co-opt a viral thing and make it my own, to talk about the insanity happening in Ferguson and just around the world. My parents are like, "It's the '60s again."

Those shell casings in my video represent the people who paid the ultimate cost for the freedoms we have today. I couldn't find enough bullets to dump on myself to illustrate the number of people who gave their lives for a very important ideal.

Watch Jones complete the challenge below.