Watch a bunch of silly outtakes from "Conan"

"Please don't make me do this bit!" the comedian cried in one gag reel. "I've got children!" 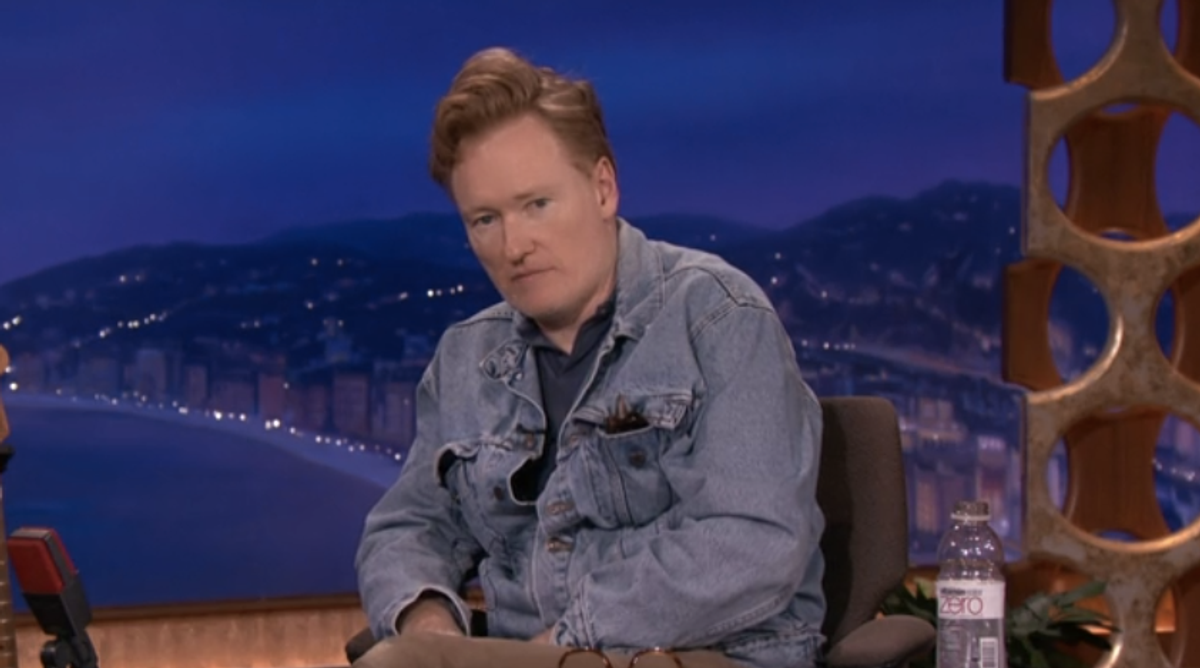 Every once in a while, Conan O'Brien gives audiences a glimpse into the construction of the jokes by airing rehearsal outtakes in a segment called "Scraps." On Thursday, "Conan" built an entire episode around these outtakes, in which O'Brien is delightfully reduced to giggles. "Please don't make me do this bit!" he cried, "I've got children!" Watch two rehearsal outtakes about bizarrely photoshopped pictures: