Where is the outrage? "Affluenza" teen killer's father arrested for impersonating police

While Michael Brown and the Ferguson community continue to be demonized, the father who coddled a killer plays cops 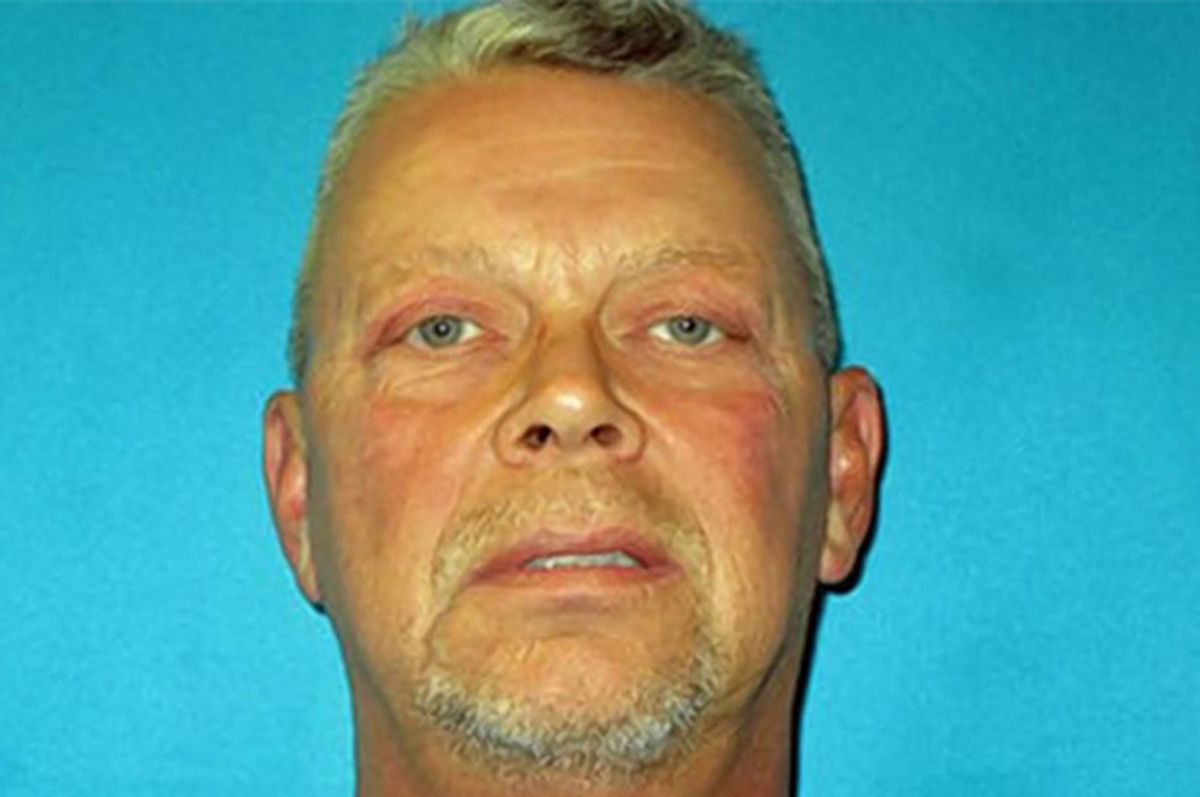 While protests continue in Ferguson, Mo., over the killing of an unarmed black teenager by a white police officer, the father of a white teenager who killed four people and injured 12 -- then and dodged jail time after claiming his wealthy upbringing made him irresponsible -- was arrested for impersonating a police officer in Texas, according to CBS DFW.

A spokesman from the North Richland Hills Police Department, said Frederick Couch, the father of the "affluenza" teen, had been brought in for questioning following a disturbance call where police identified him as a witness. During his interview, Couch then told authorities he was a reserve officer with the Lakeside Police Department.

"They [police at the scene] said, 'So you're a Lakeside Police Department officer?' He said, 'yes,' and reiterated that he was. He said he had his police stuff in his vehicle," said Keith Bauman, of the North Richland Hills Police Department.

Couch then, according to Bauman, flashed a fake badge and a police identification card, despite not being a member of the Lakeside Police Department or any other police department in the state of Texas.

"When you have someone who is not an officer stating that they are, it can cause issues," said Bauman. "It's a concern."

In 2013, Couch's son, Ethan, killed four pedestrians and injured 12, leaving one teenage boy disabled while driving with a blood-alcohol level three times the legal limit and traces of Valium in his system. The younger Couch avoided jail time, but was sentenced to 10 years' probation and ordered to go to a rehabilitation facility paid for by his parents.

According to Tarrant County court documents the liability insurer of Ethan Couch's parents agreed to pay $1.64 million in cash to a trust established for Sergio E. Molina, one of two teens riding in the back of Couch's Ford F-350 pickup. Molina was thrown from the bed of Couch's truck, paralyzing him. The Couches' insurer also agreed to purchase two annuities to make payments to the trust in Molina's name.

Ethan's father, who has yet to cite affluenza as a reason for his alleged transgressions, was released shortly after his arrest on a $2,500 bond.