"The Americans," "Seinfeld" and "X-Files" are among the shows that would be very different if characters could text 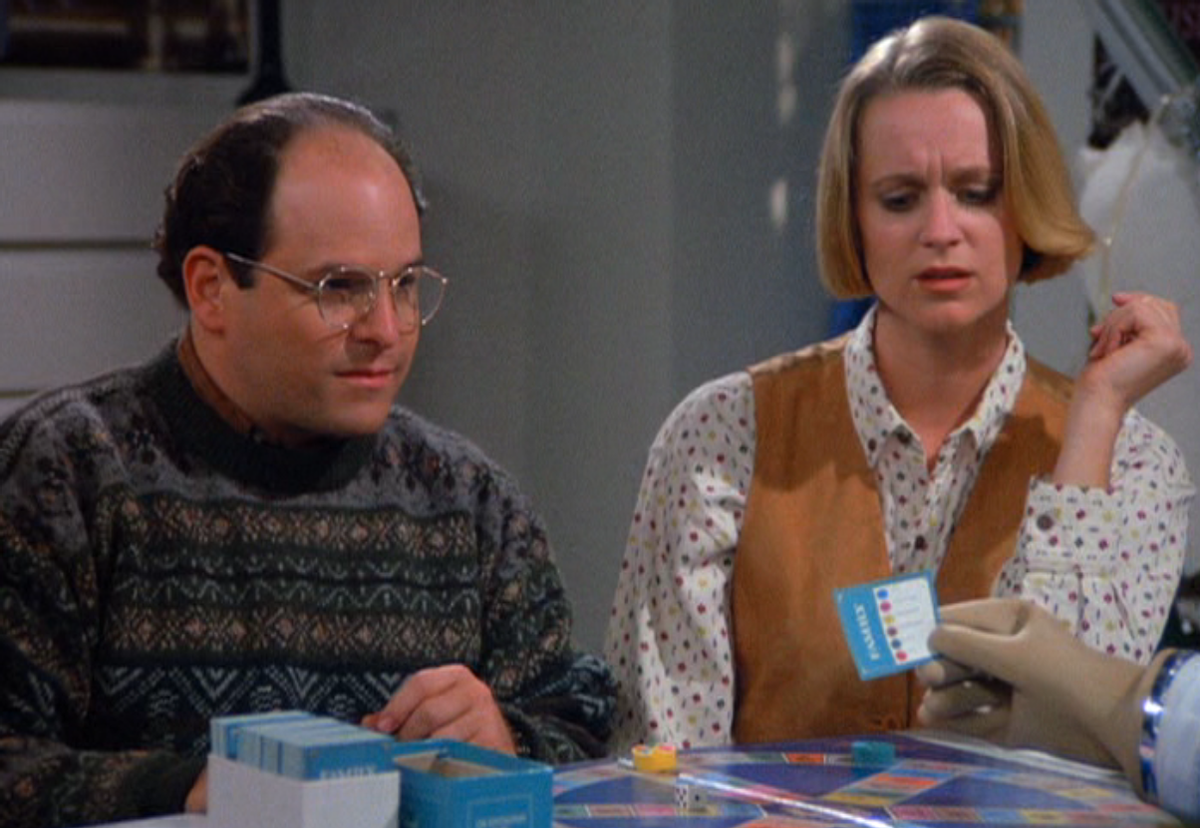 Earlier this week, filmmaker Tony Zhou released a captivating video about how TV and movies haven't yet figured out how to show us text messages. While our lives increasingly take place online and through screens, watching someone text or browse the Internet is still pretty boring. But, according to Zhou, it doesn't have to be this way:

And as if to demonstrate just how far we have to go when it comes to dramatizing text messages, Jason Reitman debuted the trailer for "Men, Women, and Children," which "follows the story of a group of high school teenagers and their parents as they attempt to navigate the many ways the internet has changed their relationships, their communication, their self-image, and their love lives." The result, as you can imagine, is pretty clunky:

It's amusing when films and TV shows go out of their way to illustrate our overreliance on technology, but it's just as funny to think about which plot lines would be totally transformed by, say, a smartphone with a data package, some text messaging and GPS. Reddit pondered this very idea recently, looking at movies (In "The Notebook," for example, Allie could just have texted Noah when she never heard from him -- avoiding the entire film). But what about something with a longer story arc? How would modern technology change some of our classic TV shows? For instance:

Back in the 1990s, when graduating college senior Felicity discovered that her crush, Ben, might also like her, she traveled all the way to New York City to follow him and get to know him. In 1998, there was still a way for that to seem romantic instead of nuts, I guess. In 2014, Felicity would have a hard time justifying that move without first trying out some text messages and long-distance phone calls.

The X-Files was pretty up to date with technology for its time, but considering that Mulder and Scully both had cell phones, it's bizarre how often the two lost track of each other. Not all of that is due to supernatural powers (also, sidenote: a lot of the "X-Files" videos on YouTube are supercuts of Scully and Mulder, set to pop songs...this abduction video included):

The Modern Seinfeld Twitter account exists because so many of Jerry, Elaine, Kramer and George's antics revolved around etiquette and social norms. If "Seinfeld" aired today, the characters would definitely have to interact with technology. Therefore, several of the show's classic plot lines would now be totally moot. One of the episodes that best demonstrates this is "Bubble Boy": Jerry and George wouldn't have gotten lost if they had data plans, and George and the Bubble Boy wouldn't have fought about "The Moops" because someone would Google that.

It would have been fun to see how Seinfeld would incorporate text-message-based humor into his comedy -- cell phones clearly were a running gag:

It was always hard for the "Friends" to lose track of each other: Ross, Chandler, Joey, Rachel, Monica and Phoebe all lived in close proximity, and they all hung out at the local coffee shop. But in "The One With the Blackout," Chandler gets trapped at an ATM bank with a super model. While she has a cell phone, Chandler doesn't. They get to know each other, and his awkward attempts to get to know her kick off the rest of the episode. If Chandler had a cell phone, who knows how this would have gone down.

As a former CIA agent himself, Joe Weisberg, the creator of FX's CIA spy-thriller "The Americans," intentionally set the drama in the 1980s because he wanted to avoid cell phone technology. “Philip can’t pick up a phone and call Elizabeth and say, 'get out of there!'” Weisberg said. Also, in one episode, Agent Gaad's secretary got abducted while making a call from a phone booth. That sure wouldn't have happened if she'd had an iPhone.