A year after walking off stage in Hartford, Dave Chappelle returns to apologize

He performed a surprise set on Saturday night and received a standing ovation. 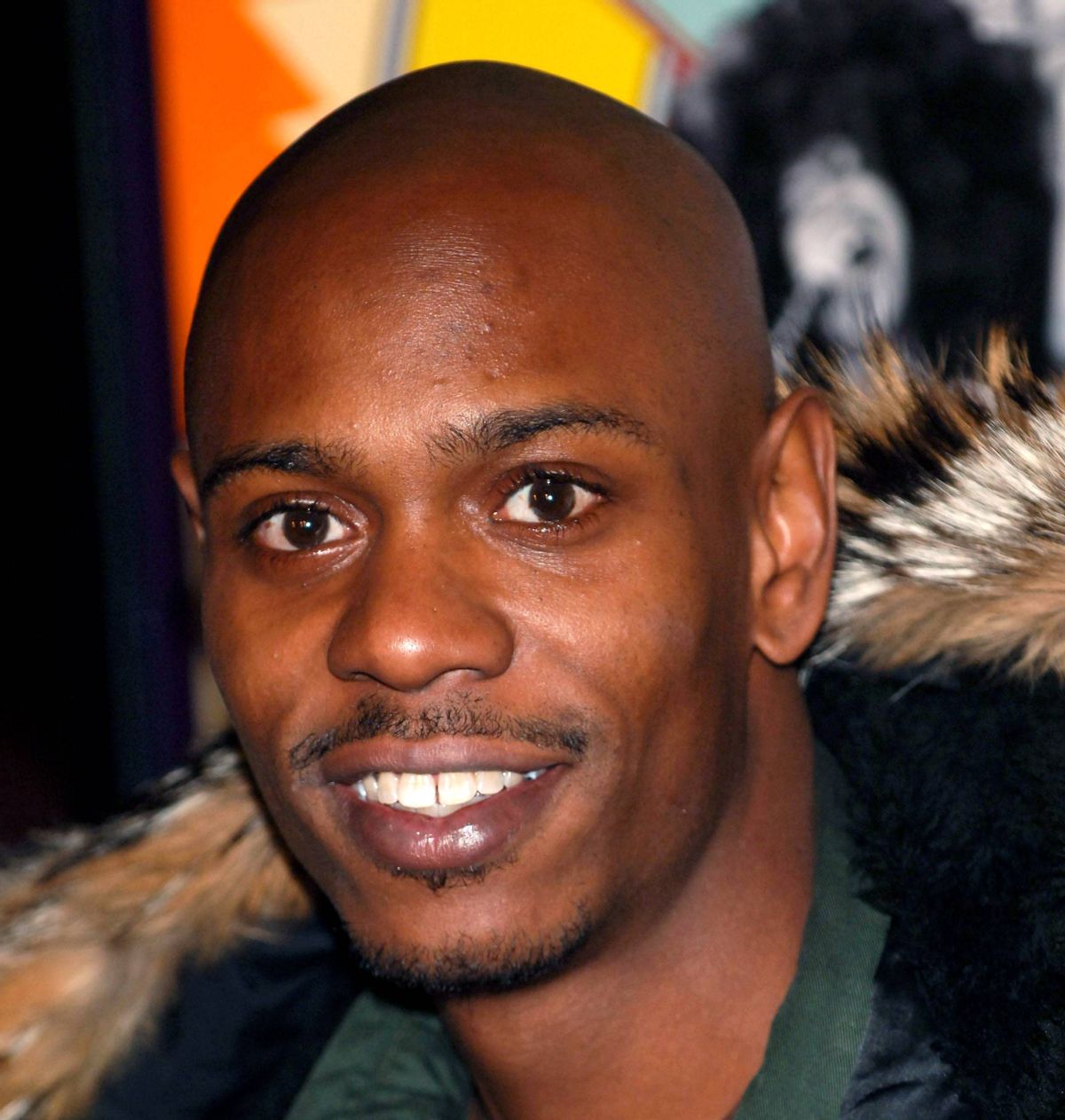 A year ago, Oddball Comedy Tour headliner Dave Chappelle famously walked off stage during a set in Hartford, Connecticut after hecklers interrupted him yelling "Rick James!" He was so angry with the "young, white alcoholics" that the next night he told his audience in Chicago that “I don't want anything bad to happen to the United States, but if North Korea ever drops a nuclear bomb on this country, I swear to God I hope it lands in Hartford, Connecticut, on stage in that fucking arena."

Well, Chappelle has forgiven Hartford, and in turn, asked for its forgiveness. He dropped by unannounced on Saturday night during this year's Oddball Comedy Tour do do an impromptu set and to apologize to the city for his response to the incident. "Right after I left -- I'm sorry I did this," Chappelle said to cheering crowd, "I made T-shirts that said 'Fuck Hartford'"

"I'm sorry I did that, and I hate to tell you that they were very big sellers," he joked, adding that he's wanted to come back to Hartford ever since. "I was sorry immediately" after walking off stage, he said.

"You know what it's like to bomb that bad and do a show less than 24 hours later?" he asked. "It would be like having sex with a woman and for some reason, she had a mouse trap in her [vagina]," he joked. "And you had to fuck her again tomorrow night. Very difficult to get that second erection. Yeah, man...I walked out on stage in Chicago and I was scared as shit. I was fucking horrified. And my first joke [about North Korea] was not funny."

Aziz Ansari posted a photo of Chappelle in Hartford on Instagram, noting that this time around, the audience was well-behaved and even gave Chappelle a standing ovation:

Brooklyn Vegan has the footage, and notes that host Brody Stevens "referenced last year's incident, saying it lit a fire under the tour" at the beginning of the night. He teased audiences, saying, "NYC's only an hour away, you never know who could show up," and finally introduced Chappelle after Louis C.K.'s set. This is the tour's second year, headlined by C.K., Ansari, Amy Schumer, and others.

You can watch Chappelle's set below, via Brooklyn Vegan: