The rap mogul is now recovering. Two other people were also wounded. 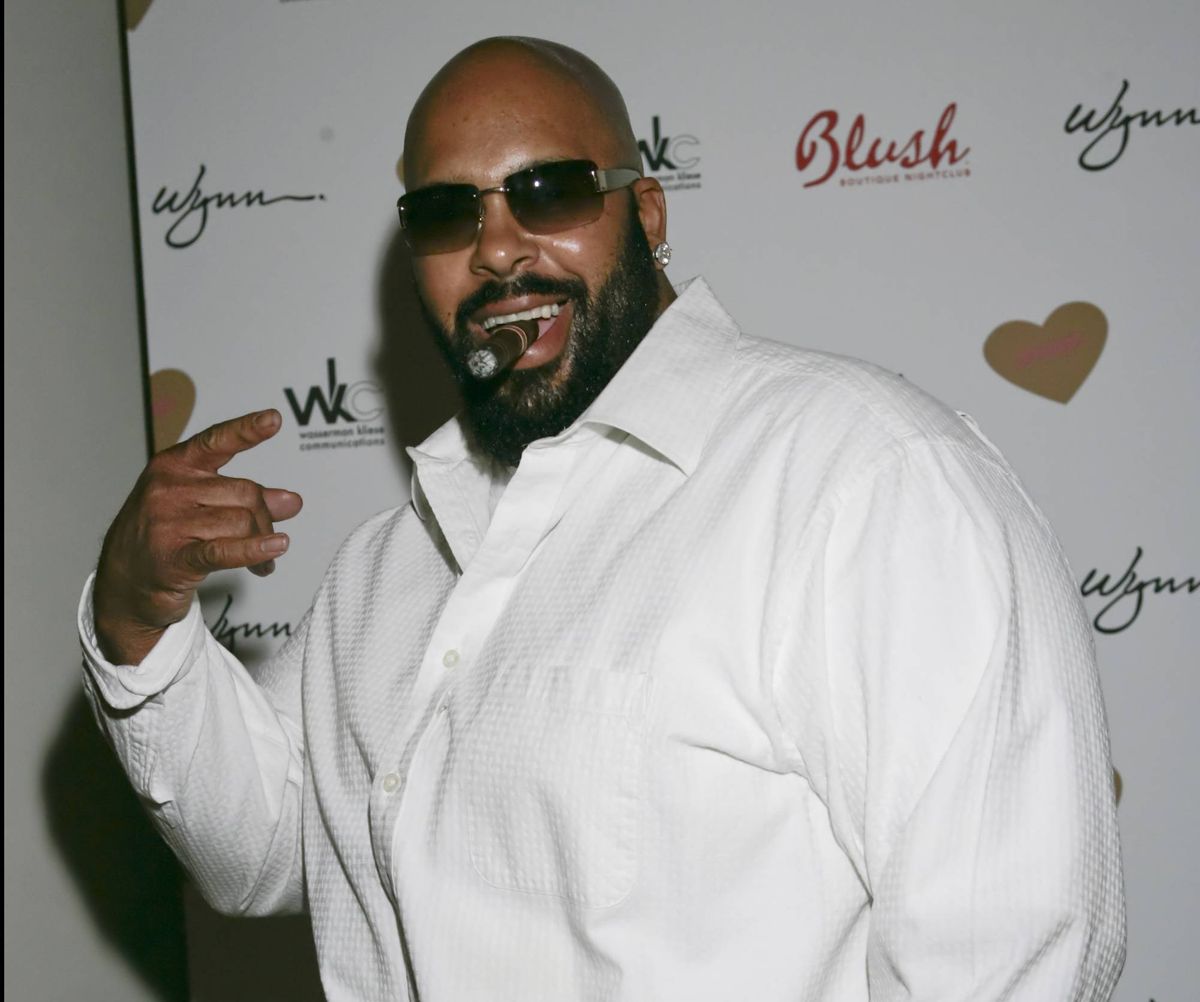 Death Row co-founder Suge Knight has undergone surgery and is recovering in an I.C.U. after being shot at Chris Brown's pre-party for the MTV Video Music Awards. TMZ first reported that Knight was shot at between two to six times outside the 1OAK club on LA's Sunset Boulevard, but the details on the shooting are still murky. His family told TMZ that he was shot in the stomach and in the arms.

The Los Angeles Times reports that one woman and one man were also wounded in the fire, and all are expected to recover.

TMZ notes that attendees Tyson Beckford, Robert Ri’chard and Black Eyesd Peas Apl.de.ap reportedly heard four shots ring out inside the club. It's not clear who the intended target of the gunfire was, as the New York Daily News reports that the shots may have targeted at Brown or Justin Bieber.

This isn't the first time Knight's been shot at: By coincidence, he was shot in the leg at Kanye Weest's pre-VMA party in 2005 in Miami.