9 shocking facts you need to know about sugar

The numbers behind America's sweetest addiction will blow your mind 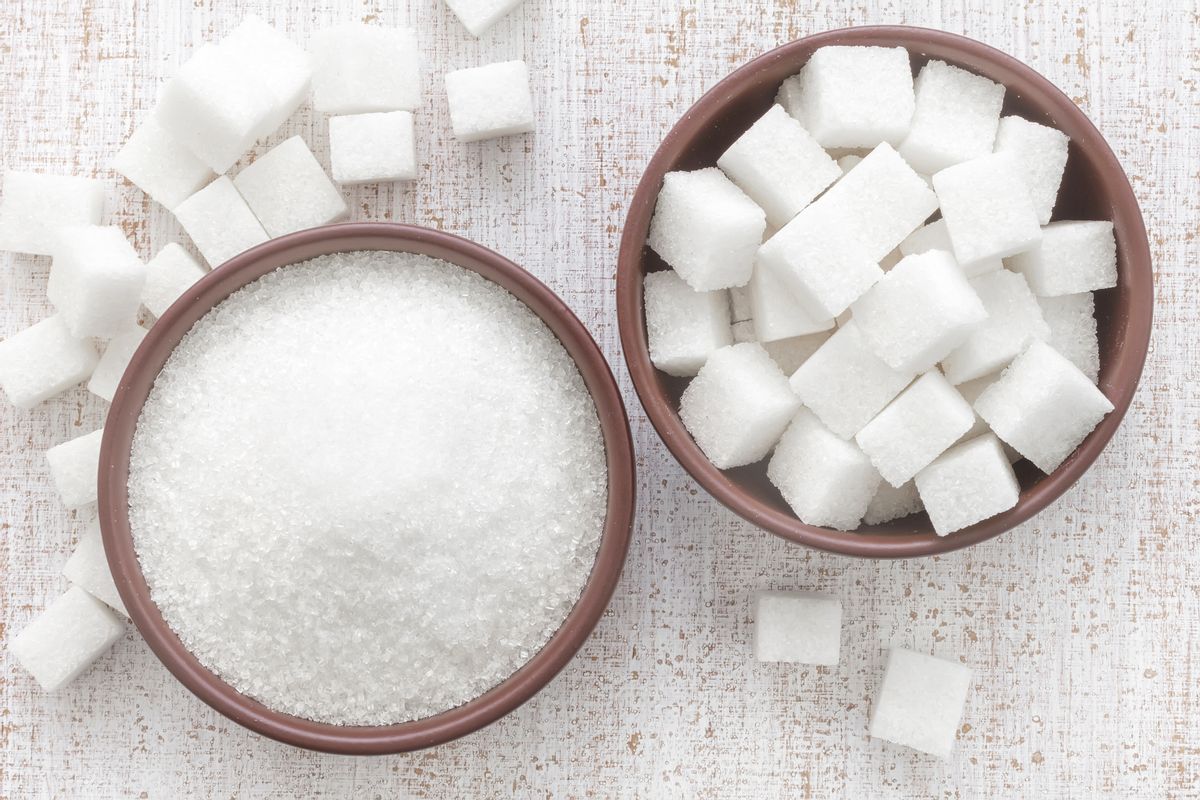 Sugar bashing is all the rage these days, and with good cause. Studies over many years have pointed to sugar as, at the very least, an accomplice, if not the perp, behind many of the health ills of modern civilization. Obesity and diabetes are the obvious candidates caused by over-consumption of the sweet stuff. The obesity epidemic has been written about exhaustively for years, and obesity’s good friend, Type 2 diabetes, has increased threefold in the past three decades, coinciding with the explosion of sugary products (both obvious and hidden). However, there are a cornucopia of other illnesses and conditions that have lesser-known connections to sugar. The list is long: high blood pressure, hypoglycemia, depression, acne, headaches, hardening of the arteries, fatigue, violent behavior, hyperactivity, aching extremities, and of course, tooth decay.

It seems we pay a heavy price for our sweet tooth. Not only do we eat a lot of sugar and make ourselves ill, but it has no nutritional value at all. No vitamins, no minerals, no enzymes, no fiber. (Honey and molasses lovers could make a teeny tiny case for their sweeteners, since they do have trace amounts of a few nutrients.)

Sugar tastes good. Humans crave sugar right down to their DNA. "Sugar is a deep, deep ancient craving," Daniel Lieberman, an evolutionary biologist at Harvard University recently told Business Insider. Early humans looked for sweet fruits and vegetables because they contained the natural sugars that give us energy. Of course, cavemen were never tempted by Ring Dings or Snickers bars. How badly do we crave sugar? Here are (some of) the shocking statistics:

3. More on that last one: 130 pounds of sugar equals about 1,767,900 Skittles. Or just fill an industrial a dumpster with Skittles.

4. The American Heart Association recommends we consume less than 10 teaspoons of sugar a day. The average adult American misses that mark by a lot. Like about 12 teaspoons. The average American gobbles down on average 22 teaspoons a day. And the average child? 32 teaspoons. Pretty sure none of us needs that much to make the medicine go down. Mary Poppins, it seems, was an enabler.

5. Our sugar consumption is both in plain sight and hidden, ingested from the most unlikely places. Sugar in cookies seems obvious. Sugar in potato chips not so much. And ketchup and TV dinners and soup and crackers and just about every other processed food out there. Who are the biggest baddies? Soft drinks lead the list at 33% of our sugar consumption (drink water instead of coke and you’ve already made a huge dent). Candy and other obvious sweets, 16%. Baked goods like cookies and cakes, 13%. Fruit drinks 10%. Sweetened yogurt, ice cream and milk almost 9%.

6. One can of Coke, 12 ounces, contains 10 teaspoons of sugary goodness. That’s more sugar than two Frosted Pop Tarts with a Twinkie thrown in.

8. If you took away all the sugar in an average American diet, you would subtract 500 calories a day. Of course, since we are not taking it away, that means sugar adds 500 calories a day to our diet (and waistlines). That is like eating 10 strips of bacon a day. Even bacon-loving Americans might stop short of that.

9. So, given all the bad stuff: Diseases, bad teeth, expanding waistlines. Zero nutrition. Why do we keep consuming sugar? Well, there is that DNA connection. Sugar is how we are wired for energy, but evolution never took processed sugar into account. Sweets eaters survived because they ate more energy-efficient fruit and veggie sugar that metabolizes slowly and doesn’t kill us.

Sugar is as addictive as cocaine. Brain scans after sugar consumption, are very similar to when we do blow. Dopamine floods the brain and, boy, do we feel good. And of course it is a lot easier on the nostrils…unless you’re snorting your sugar… Hello. My name is Larry, and I’m a sugar addict.

So what does a poor American do? We can start by being conscious of the sugar we are consuming. The stuff comes in many disguises. It’s like the Peter Sellers of ingredients. Sugar, cane juice, cane syrup, high-fructose corn syrup, fruit juice concentrate, honey, molasses, malt syrup. Those are its favorite masks. If we are at least aware of what we are chowing down or chugging, we have a fighting chance. Increase the water intake, decrease the soda intake. Check out the ingredients on the labels. Opt for reduced sugar products. Awareness is a good start. As Daniel Lieberman said: "We need to realize that our bodies are not adapted to the amount of sugar that we are pouring into them and it's making us sick."