He's just living up to his Internet reputation 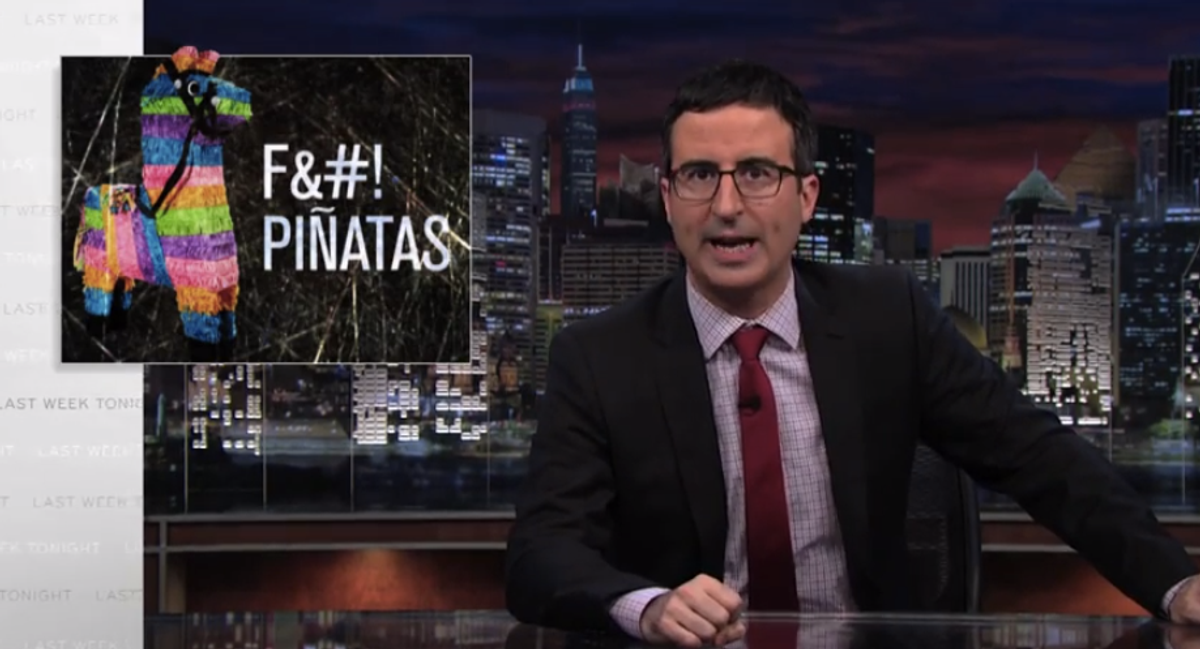 Like Jon Stewart, John Oliver is apparently a dangerous man, one who is said to have demolished, eviscerated and ripped apart such non-living things as FIFA, the death penalty and native advertising.

Based on Internet headlines, Oliver sounds like a psycho, prompting the comedian to conclude that "the Internet does not know how to describe things anymore."

In an effort to make the headlines accurate, Oliver decided that he should smash something he dislikes -- a pinata. "Up until this point, I've just made some deservedly mean jokes" about pinatas, Oliver said. "But now, for the sake of accurate Internet headlines, I will literally destroy them." It is glorious: