The PSAs were part of MTV's Look Different campaign 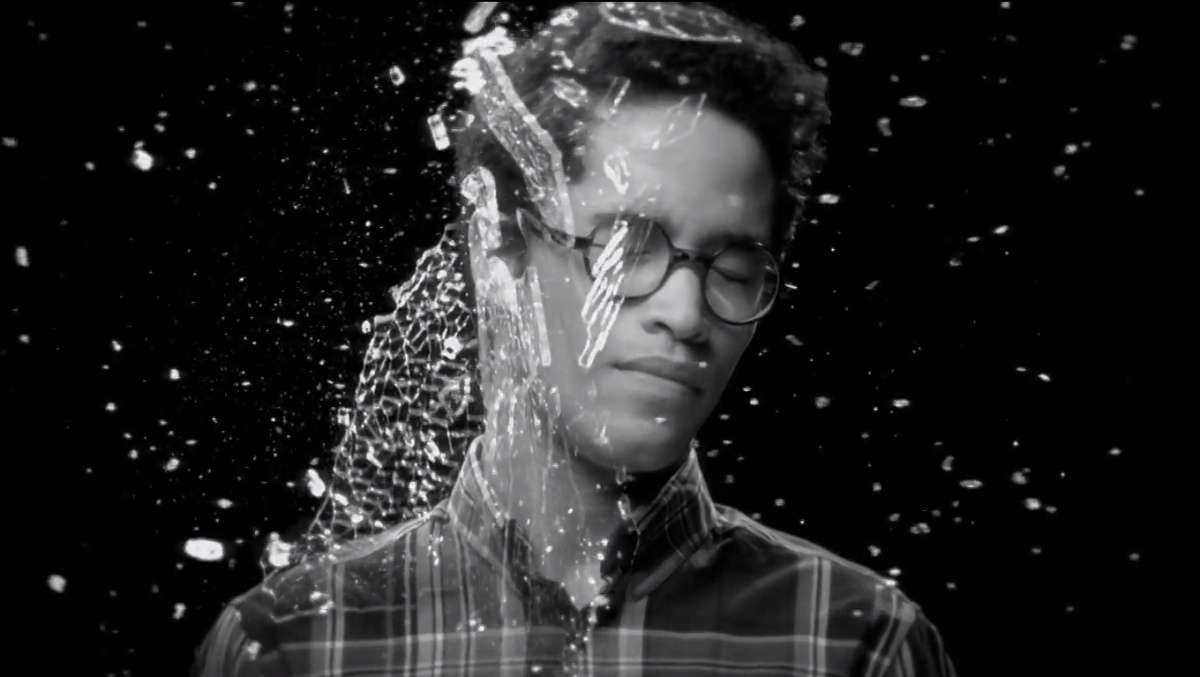 MTV's Video Music Awards are notorious for making tone-deaf statements. At this year's awards show on Sunday evening, one of the statements was surprisingly spot-on: the network aired two public service announcements related to the protests in Ferguson following the fatal shooting of unarmed black teenager Michael Brown, and they were extremely effective.

One features the quote from author James Baldwin: "Not everything that is faced can be changed; but nothing can be changed until it is faced," accompanied by voices chanting "Hands up, don't shoot." The other features pictures of young people of different races describing various stereotypes they've encountered, while glass breaks across their faces.

The PSAs are part of a larger campaign, Look Different, that MTV developed with the Anti-Defamation League, the NAACP, the National Council of La Raza and the Southern Poverty Law Center. The Washington Post's Alyssa Rosenberg has more:

MTV has a long history of activist-oriented youth programming, and the Look Different program developed out of a paradox that MTV President Stephen Friedman told me he saw showing up in MTV polling.

"Eighty percent of our audience believes that bias is at the root of racism and prejudice," Friedman said. "But when cultural explosions like Trayvon Martin, or the recent death on Staten Island, or what is now happening in Ferguson occur, our audience often feels paralyzed to discuss the issues." ...

"Young people are using social media not just to spread news but to create powerful memes like 'Hands Up Don't Shoot,' which are becoming the activist rallying points that echo around the country," he said. "Memes and hashtags are the new megaphones ... We believe that inviting the audience to define what they feel is positive action is an incredibly powerful way to help reshape norms around what equality and fairness mean today."

Watch the PSAs below.