G-Unit raps about police brutality: "They killed a few and they gonna kill some more"

The song ridicules a fictional character for calling 9-1-1: "You put your hands up, you still getting shot" 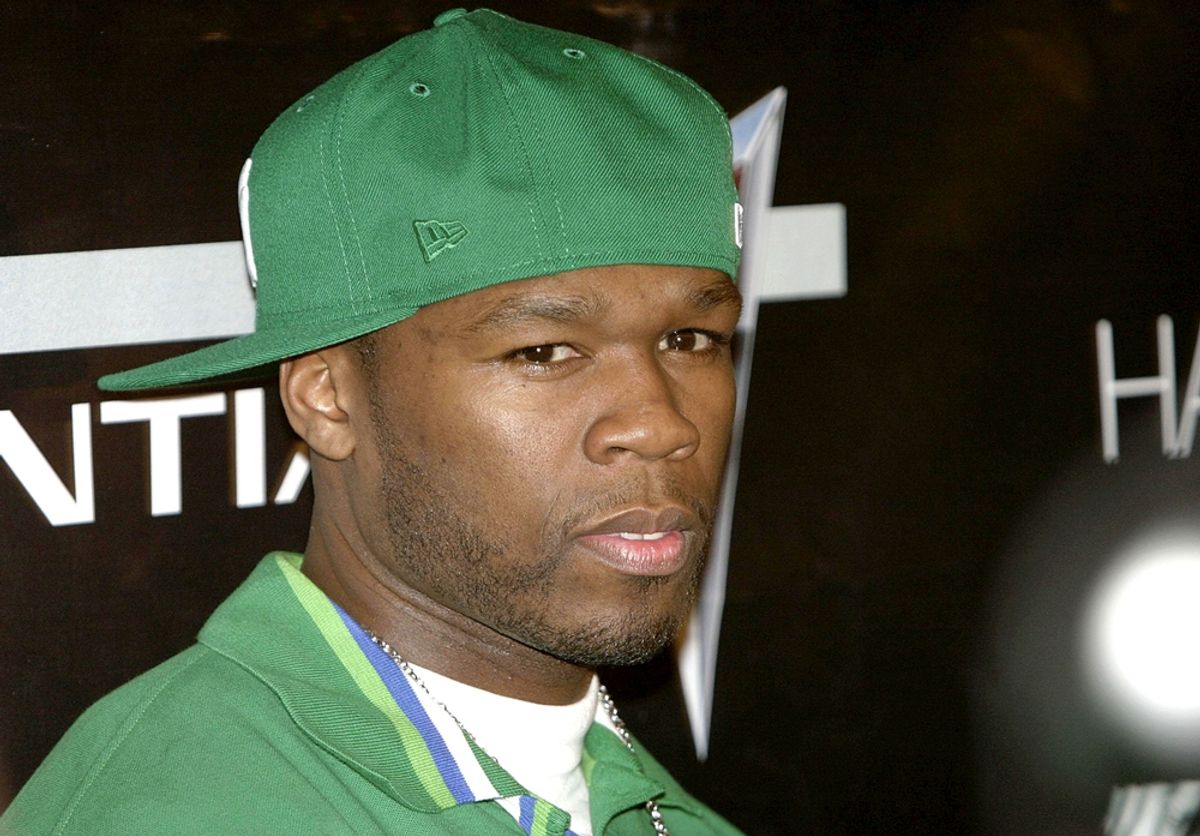 One of the 6 tracks on G-Unit's new album, "The Beauty Of Independence," is an angry, raw, sad rap that responds to police brutality, institutionalized racism and the devastating fate of too many young black men in this country. In "Ahhh Shit," rappers 50 Cent, Young Buck and Kidd Kidd chastize a fictional character for calling the cops: "Now why the fuck did you call them cops?/(Ahhh shit)/With your hands up you still getting shot/(Ahhh shit)/Here they come now; they out on patrol/(Ahhh shit)/They killed a few; they gonna kill some more"

The song references the cases of Eric Garner, the black asthmatic man who died in a chokehold; Trayvon Martin, the unarmed black teen shot by George Zimmerman; and Michael Brown, the unarmed teen short by officer Darren Wilson in Ferguson, Missouri, including samples and soundbites from the news. It's a commentary about the realities many black youth face: Cops aren't there to protect you, they're there to hunt you down.

Recently, rapper J.Cole's released "Be Free" and Lauryn Hill rededicated "Black Rage" in response to the shooting and protests in Ferguson.