"Robin Williams, what a concept": Billy Crystal's perfect tribute to the comedian

"It's very hard to talk about Williams in the past because he was so present in all of our lives." 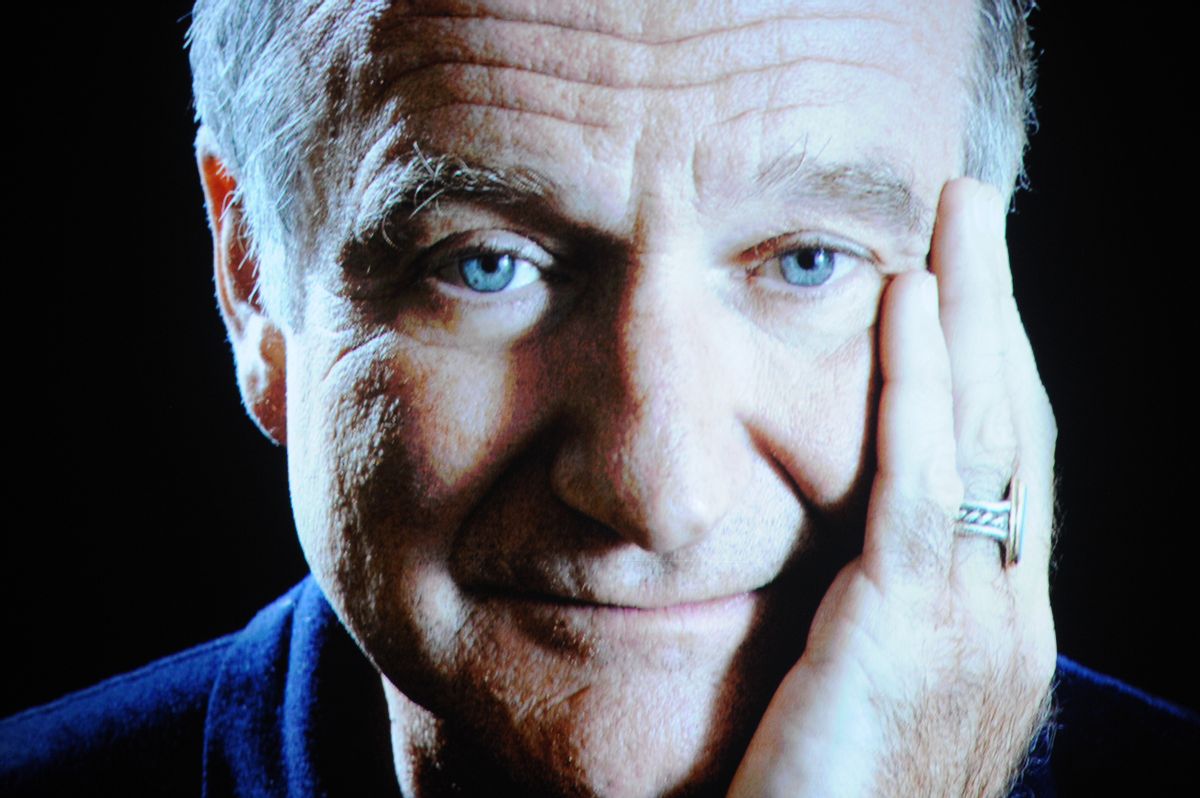 "I spent many hours on stage with Robin and the brilliance was astounding. His relentless energy was thrilling. I used to think if I could just put a saddle on him and stay on for eight seconds I would do okay," Crystal said.

Recounting several memories with Williams, including a baseball outing and a visit with Crystal's immigrant relatives, the comedian observed that Williams "can be funny anywhere" and "was the greatest friend you could ever imagine."

"It's very hard to talk about him in the past because he was so present in all of our lives," he continued.

"Robin Williams, what a concept," he said.

Crystal's speech gave way to a montage of clips starring the late comic, beginning with his iconic "Tonight Show" appearance in 1981. Williams, and eight-time Emmy nominee, won two Emmy Awards during his lifetime. He died on Aug. 11 after committing suicide in his California home.