Tackling the terrible sexism in video games: Women are portrayed as sexual playthings or victims of violence

Women are now the majority of gamers. Can the industry catch up and start treating them as equals? 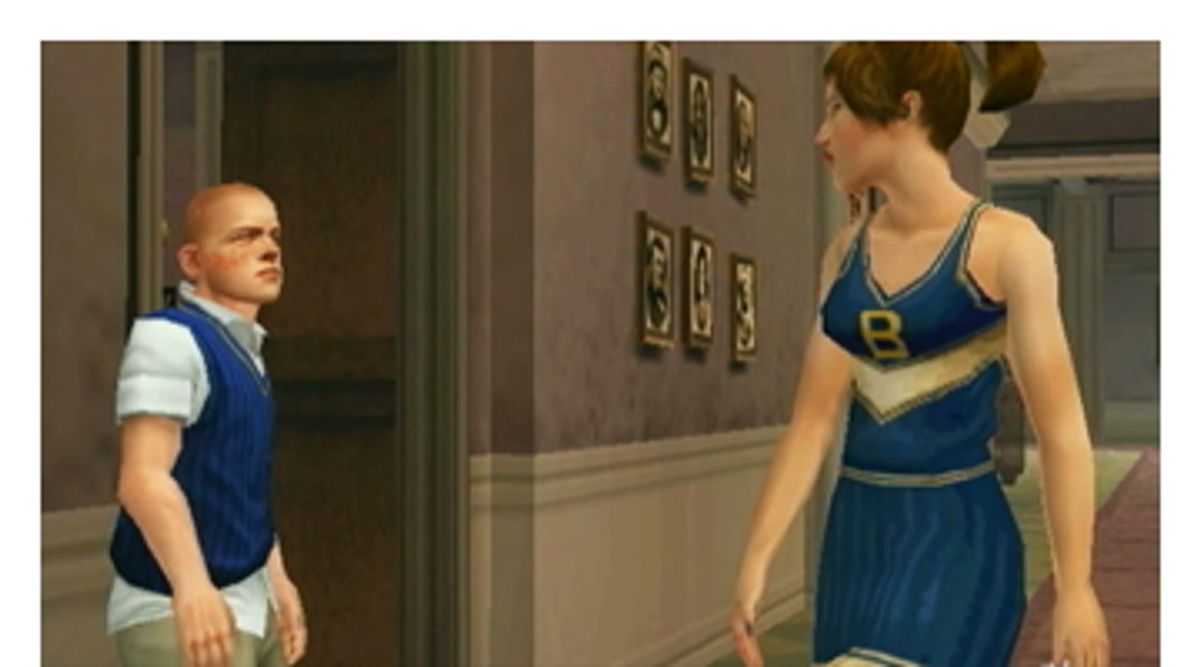 Adult women make up the largest demographic of gamers, according to a new study released by the Entertainment Software Association. Women over the age of 18 make up 36 percent of gamers, edging out adult men who represent 35 percent of the gaming demographic.

Sadly, the video game industry has not caught up with these numbers: Sexism runs rampant. From the way female gamers and actresses are treated, to the actual representation of women in video games -- if there are women in the game at all -- certain video games perpetuate a culture of misogyny and sexism.

Anita Sarkeesian, of "Tropes vs. Women," points out the disgusting way that women are treated in video games in her series "Women as Background Decoration." In "Part Two," below, Sarkeesian discusses women's role in video games as "non-playable sex objects," who are either "sexual playthings and the perpetual victims of male violence." Warning the below video displays disturbing depictions of violence against women.

The series is the work of the non-profit organization Feminist Frequency, which produces a "video webseries that explores the representations of women in pop culture narratives."

The first part is below: