The lost art of the public apology: How "shake it off" became the default celebrity response to scandal

Henry Rollins says he's deeply sorry for his comments about suicide. Why do such apologies seem so rare? 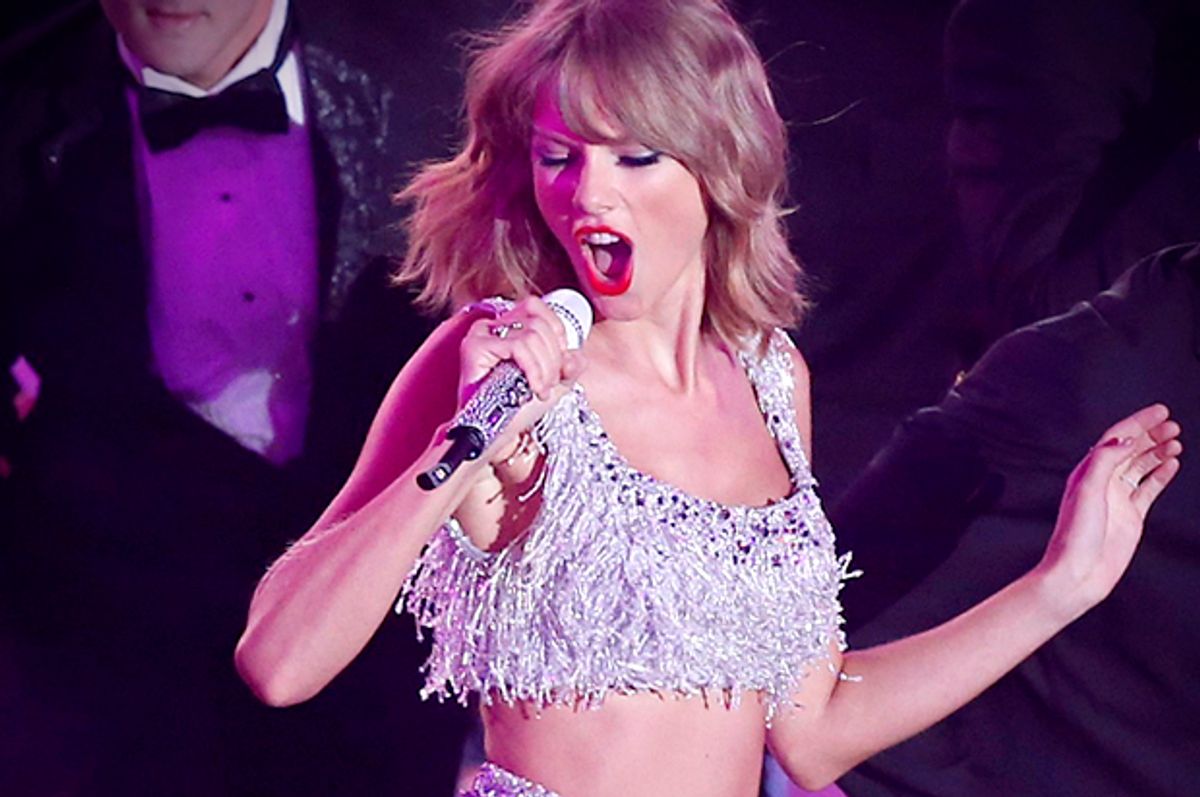 The public apology, it would seem, is a dying art in celebrity culture. “I’m sorry” and  “I regret my choices” are a sucker’s lines, fine for beleaguered airline reps and politicians found in flagrante delicto, of course, but not for anyone truly living out loud, following their dreams, etcetera. So often now we see artist and entertainers lumping all criticism of their choices in with trolling and baiting, no matter how valid the points. We all know how those haters are, and what they are inclined to do.

Which is why it came as a breath of fresh air when Henry Rollins, of all outspoken celebrities, used his latest LA Weekly column to apologize for his last LA Weekly column, in which he blasted the late Robin Williams for taking his own life.

The blowback to his first piece was severe, and while much of it probably wasn’t offered in the spirit of healthy, constructive dialogue, Rollins took it upon himself to approach it in that spirit. He models some welcome self-awareness while apologizing:

After reading carefully and responding as best I could, it was obvious that I had some work to do in order to educate myself further on this very complex and painful issue. I am quite thick-headed, but not so much that things don’t occasionally permeate.

In the piece, I said there are some things I obviously don’t get. So I would like to thank you for taking the time to let me know where you’re coming from. None of it was lost upon me.

Learning how to say “I’m sorry” when you’ve hurt someone else is such a basic preschool benchmark it feels ridiculous to throw a party when a famous person does it, but that’s where we seem to be. Just today, “Modern Family” star Sofia Vergara brushed off a chorus of criticism of her retrograde bit at last night’s Emmys, dismissing complaints that she participated in a scene that tacitly sanctioned the objectification of women, particularly minority women,  as ridiculous. Like it’s so far-fetched to question a routine that asks an award-winning actress to stand on a rotating pedestal to be ogled by the crowd while a guy in a suit touts new efforts to increase diversity in Hollywood. I mean, can’t we take a joke? When viewers are showering her show with praise and high ratings, our opinions count for a great deal, right?

Otherwise, as perennially-upbeat zeitgeist master Taylor Swift instructs, she can just “shake it off.” In a recent interview with The Guardian, Swift explains that “Shake It Off” is part of her new philosophy, in which she sees only two ways to deal with criticism, from “haters” or otherwise: “You can either go crazy and let it make you bitter and make you not trust people, and become really secluded or rebellious against the whole system. Or you can just shake it off and figure that as long as you’re having more fun than anyone else, what does it matter what anyone else thinks?”

A third option, in which one learns how to tell the difference between relevant criticism and random attack and reacts accordingly, is not discussed.

No reasonable person believes pop stars owe the chattering classes a thorough defense of their every choice, but there’s a difference between ignoring red carpet fashion snark and waving away questions about, for example, appropriation of the bodies and narratives of women of color in music videos. Or telling the world you lost respect for a beloved public figure because he committed suicide, no matter the similarities Rollins’ readers might have felt between their loved ones, even themselves, and Williams.

The problem here is that at the base level, celebrities and artists have to care at least a little about “what anyone else thinks” if they’re to keep their jobs, just like the rest of us. And yet it seems as though to admit “I never saw it that way before” and even to suggest that given a do-over, you might make a different choice, is wholesale capitulation, one more win for the haters who just want to shut you down.

Rollins, for his part, gets that. He writes frankly about how he sees his role to his fans, which is one of service:

I have an audience. It is because of them that I get to eat, move — everything. Each member of this audience is better than I am. Braver and more real than I see myself. The only thing I fear besides being misunderstood, which would be my fault anyway, is failing these people.

“To those I offended, I believe you and I apologize,” he writes. I don’t know if those were difficult words for Rollins to write, but he was right to not dress them up. Admitting plainly that you screwed up isn’t easy. We’re wired for defense, and celebrity in particular has a way of encouraging self-insulation. But more celebrities with platforms could follow his lead on this one, by occasionally taking some time to reflect on criticism and entertain the notion, no matter how far-fetched it might feel, that there are times you could be wrong, or at least not entirely right.