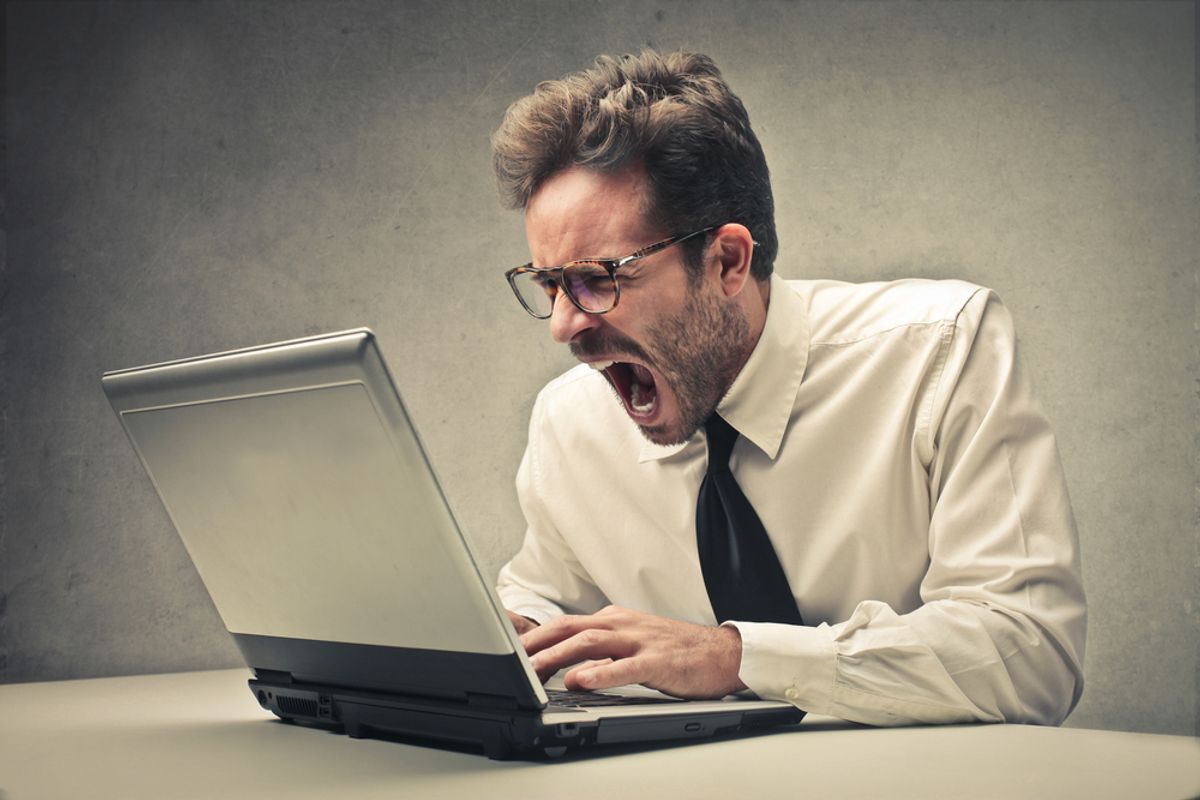 Massive Time Warner Internet outages are being reported nationwide this morning -- and on Twitter, the company reports no estimated time for service to be restored.

According to ABC News:

More than 11 million residents and companies across the United States subscribe to Time Warner Cable.

The web site DownDetector.com, which tracks service outages, showed this spike in complaints during early morning hours on Wednesday.

Still no report on what might have caused the problem. We'll update the story as more news becomes available.