Brad Pitt and Angelina Jolie are officially husband and wife

They got married on Saturday 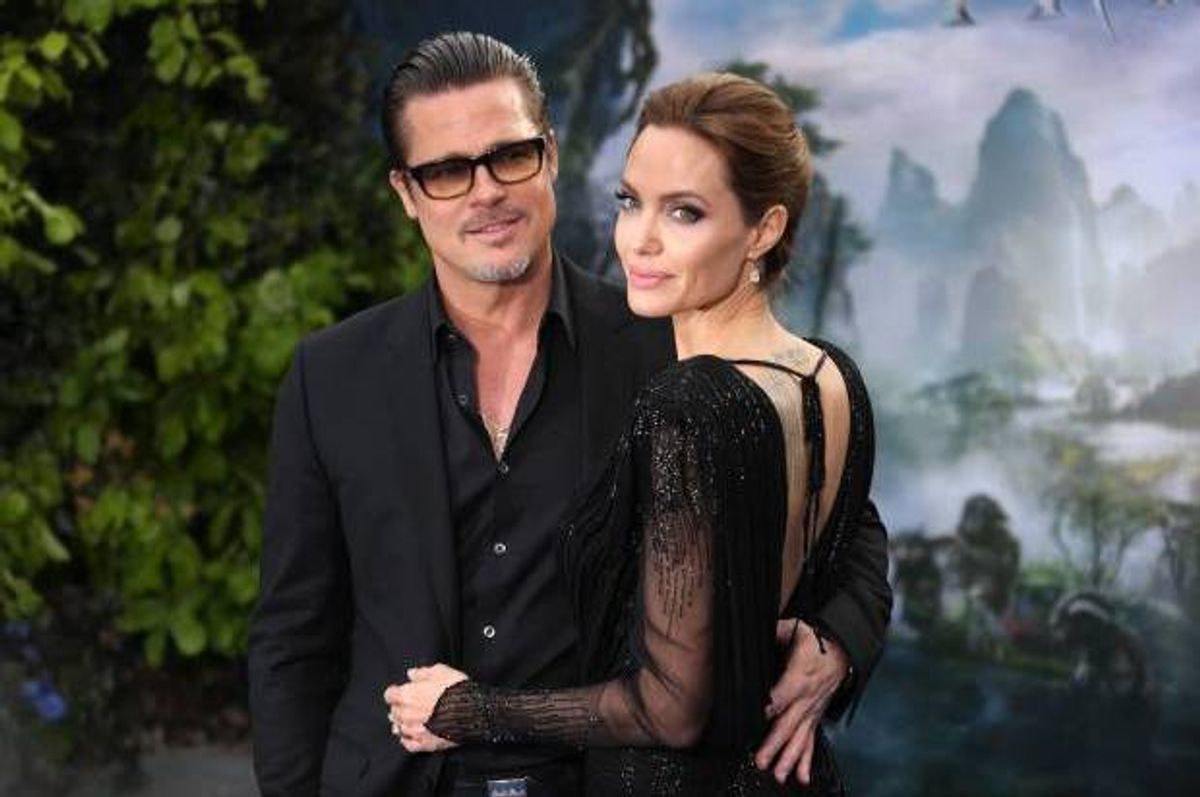 Brangelina has made their relationship official in the eyes of the law. While most of Hollywood was preparing for the VMAs and the Emmys, the celebrity power couple got married in France on Saturday, the AP reports:

Pitt and Jolie realized they'd make a gorgeous married couple when they starred in spy rom-com "Mr. and Mrs. Smith" in 2005, after which they started dating. They now have six children together and live in a castle and will live happily ever after.