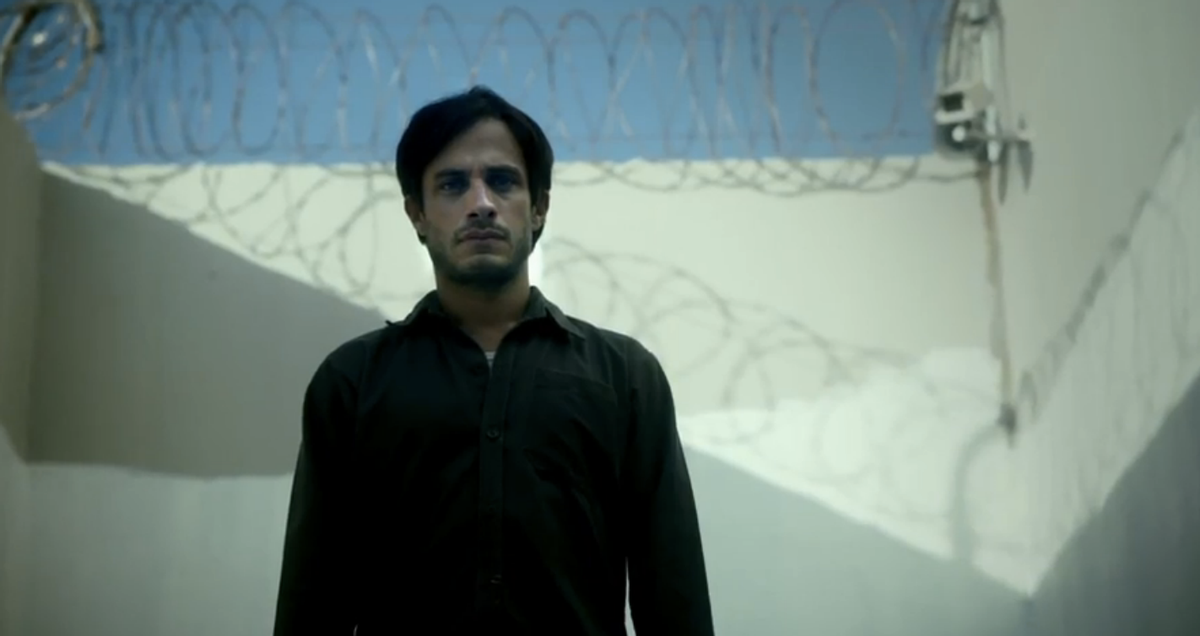 Take a look at the first official trailer for "Rosewater," the film adaptation of the memoir "Then They Came for Me: A Family’s Story of Love, Captivity and Survival," written and directed by "Daily Show" host Jon Stewart.

Gael García Bernal stars as London-based journalist Maziar Bahari, whose week-long trip to report on the Iranian elections turned into a 118-day stay during which he was interrogated, tortured and accused of being a foreign spy.

The film has garnered positive reviews and will debut at the Telluride Film Festival this weekend before it shows again at the Toronto Film Festival. It releases to limited theaters Nov. 7.