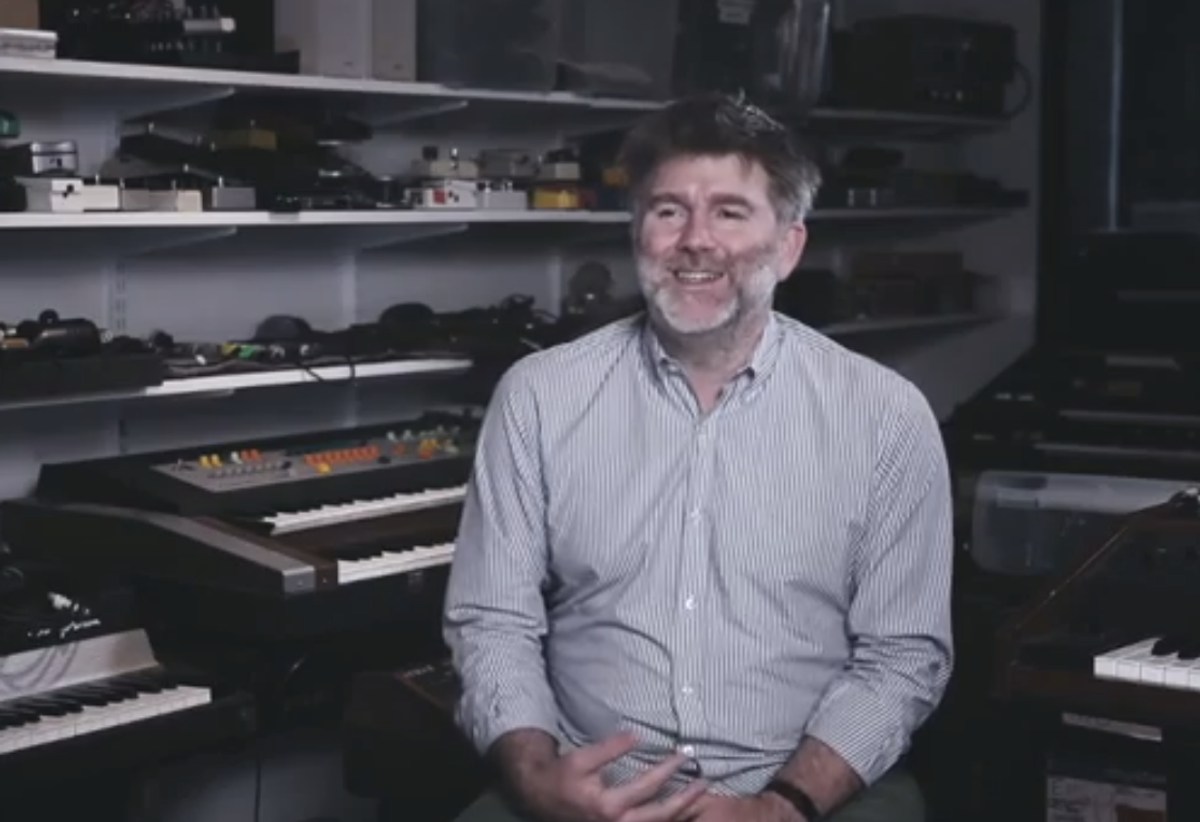 James Murphy, former frontman of LCD Soundsystem, has dedicated his free time to a series of projects -- coffee, film scores, documentaries, DJ sets -- since the dissolution of the band in 2011.

Most recently, he teamed up with IBM and the U.S. Open to generate more than 400 hours of music from the sounds of a tennis match. For example, here's Serena Williams' match against Vania King. Pretty psychedelic, right?

This track was made using raw data from that specific match, and was translated to music via a set of algorithms.  “I’m not writing music,” Murphy explains in a teaser for the project. “I’m generating probabilities for music.”

"The algorithm is based in code, but IBM engineers working with Murphy translated them in such a way that made sense for a musician who's used to working with physical instruments like drum kits. A serve and a volley and a fault, taken together as data and made into music, become instruments in and of themselves. Tennis has a natural rhythm to it, so the more you think about it, the more it seems not totally implausible that it could make music."

You can listen to the music generated at the U.S. Open site until Sept. 8. Watch the video below: