Fox News thinks that teen boys can't be victims of sexual assault and that all men love to catcall. Misandry alert 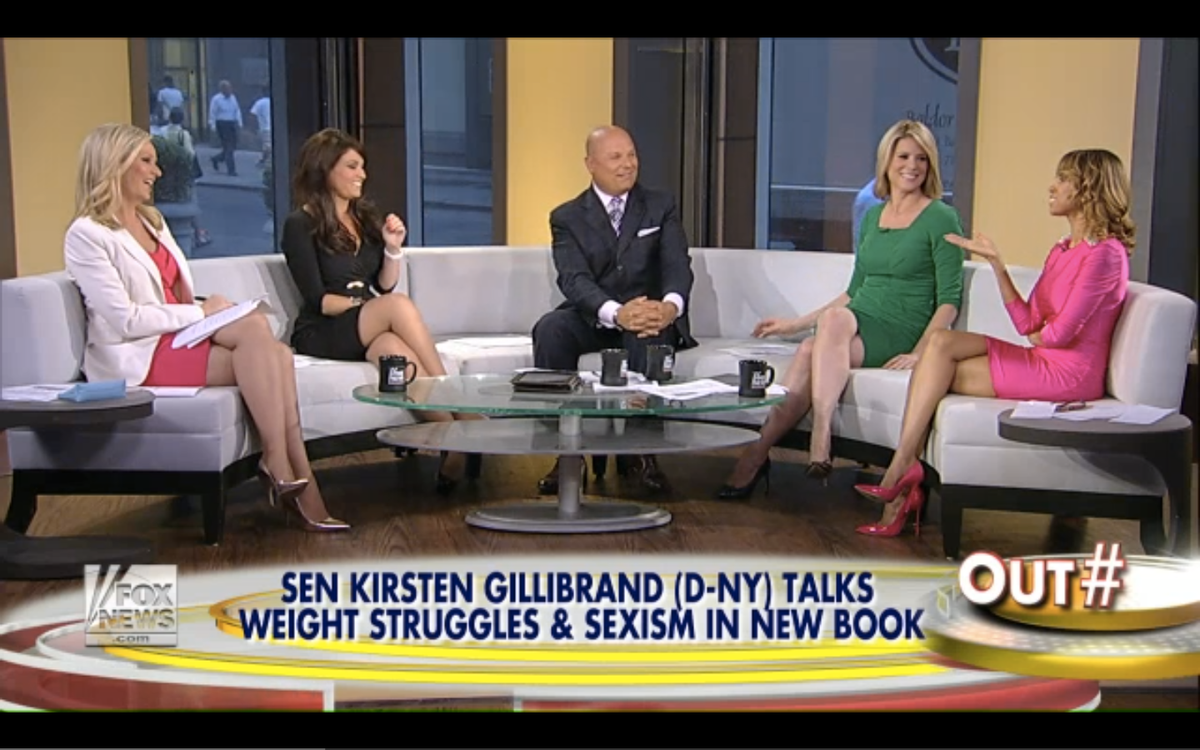 Some people believe that feminists hate men, but I'm actually pretty sure that Fox News hates men. If you were an alien and tried to learn everything you could about men exclusively by watching Fox News, you would basically think they were the worst pieces of shit ever.

Earlier this week, Fox News hated men by declaring that all of them like to catcall women and that street harassment is basically in their man blood and man bones. In a panel discussion on "Outnumbered," the female co-hosts debated whether they loved being catcalled or super-loved being catcalled. During the the conversation, the following sacred truths were shared:

"Look, men are going to be that way. What can you do?"

BUT NOT ALL MEN OR SOMETHING?

Search the clip or the words "Let men be men" on Twitter and you won't find any collective outrage from the people who lose their minds when women talk about sexual assault or sexism in the workplace. And there's nothing about it on A Voice For Men, either. (Though there is a post raging against the "one good man" who "sees all other men as feckless, immoral, weak, beneath him." That guy should really stop generalizing about men!)

And what else do we learn about men from Fox News? Apparently, teen boys can't be raped and love sexual harassment. The lack of media attention given to male victims of sexual violence is supposed to be a major concern of the men's rights movement and this kind of ignorance actively harms male survivors, but Tucker Carlson doesn't seem to be a target of their ire.

While the men's rights movement and the women against feminism are quick to point to the apparent misandry of women talking about their experiences of street harassment or sexual violence, they are awfully quiet when it comes to Fox's sweeping generalizations about what it means to be a man in the world. Most of the people who called out Carlson (and Jesse Waters and the hosts of "Outnumbered" for yet another segment they spent making light of sexual violence against men) were feminists, the same feminists who, I guess, really hate men.

Fox News is a haven for misandry. Get on it, men of #NotAllMen!