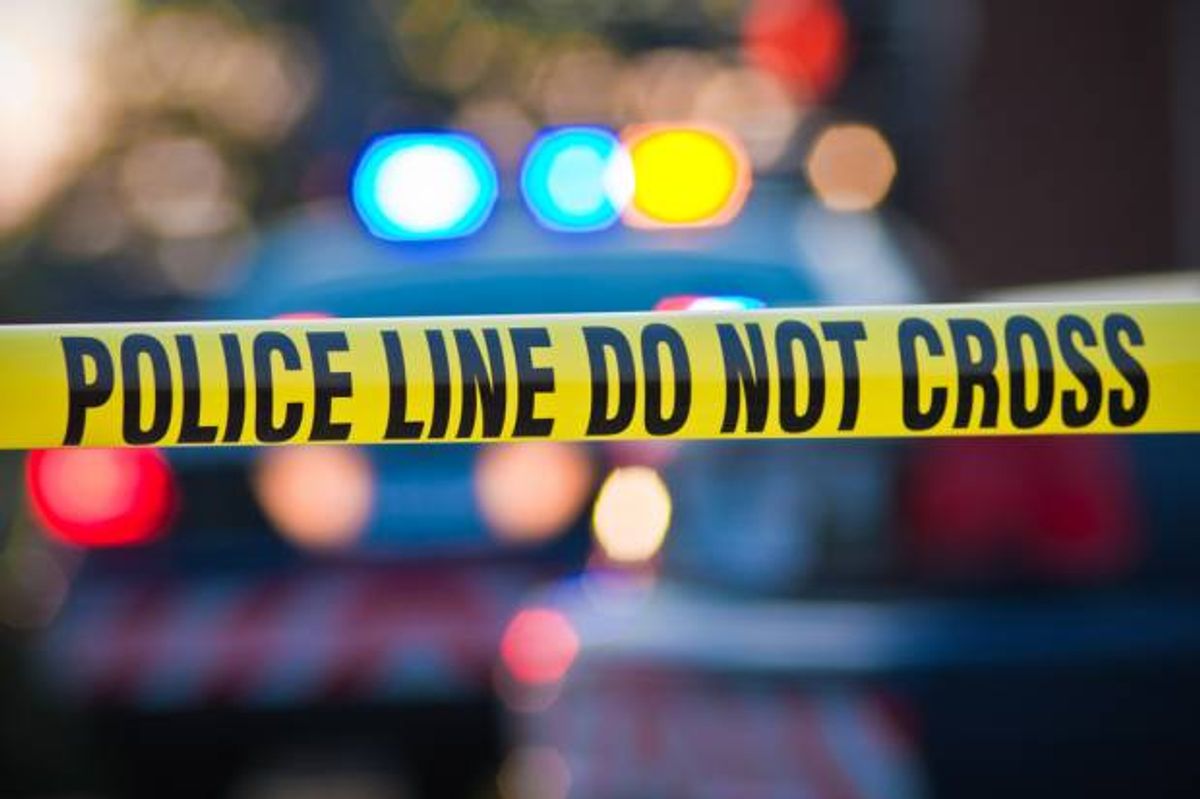 As tensions between police forces and civilians run high after the fatal shooting of Ferguson, Missouri, teenager Michael Brown at the hands of Officer Darren Wilson, some cops have spoken out against the brutal force employed by their colleagues.

Hartford, Connecticut, Police Chief James Rovella has been criticized for his participation in a march protesting the criminal charges of Luis Anglero Jr., who was stunned by Detective Shawn Ware when police were trying to disperse a gathering of people early this month.

Police Chief James Rovella and other officers joined the marchers, who carried signs such as "Drop the charges now, now" and "Stop Police Brutality."...

The 18-year-old Anglero, who had to be hospitalized after being stunned, faces charges of interfering with police and breach of peace. He is scheduled to appear in court on Sept. 3.

When he was stunned, police said, Anglero was acting "aggressively" toward officers who were trying to disperse a crowd and ignored orders to leave the area.

In response, Hartford Police Union President Richard Holton expressed his strong disapproval. "Our membership believes that the chief could have met with the organizers of the demonstration and listened to their concerns," Holton said. "However, to have participated in the demonstration in any form has sent a message to the membership that they are not being supported."

He continued: "A rush to judgment before all of the facts are known by anyone, especially by leaders in high positions of influence, is reckless and inflammatory ... It has become politically fashionable to criticize and prejudge a police officer's decision."

Rovella sent an email to his colleagues on Wednesday, seeking to explain his motivation in marching: "I walked among the protesters today for the purpose of exchanging ideas and points of view. I am trying to diffuse [sic] any continued animosity towards the police. It is important to support their freedom of expression."

The move to not only cooperate with civilian protests, but also to participate in them was proven to be a powerful statement after Missouri Highway Patrol Capt. Ron Johnson recently joined forces with local protesters in Ferguson. Johnson has been largely responsible for decreased hostilities between the police and Ferguson residents.