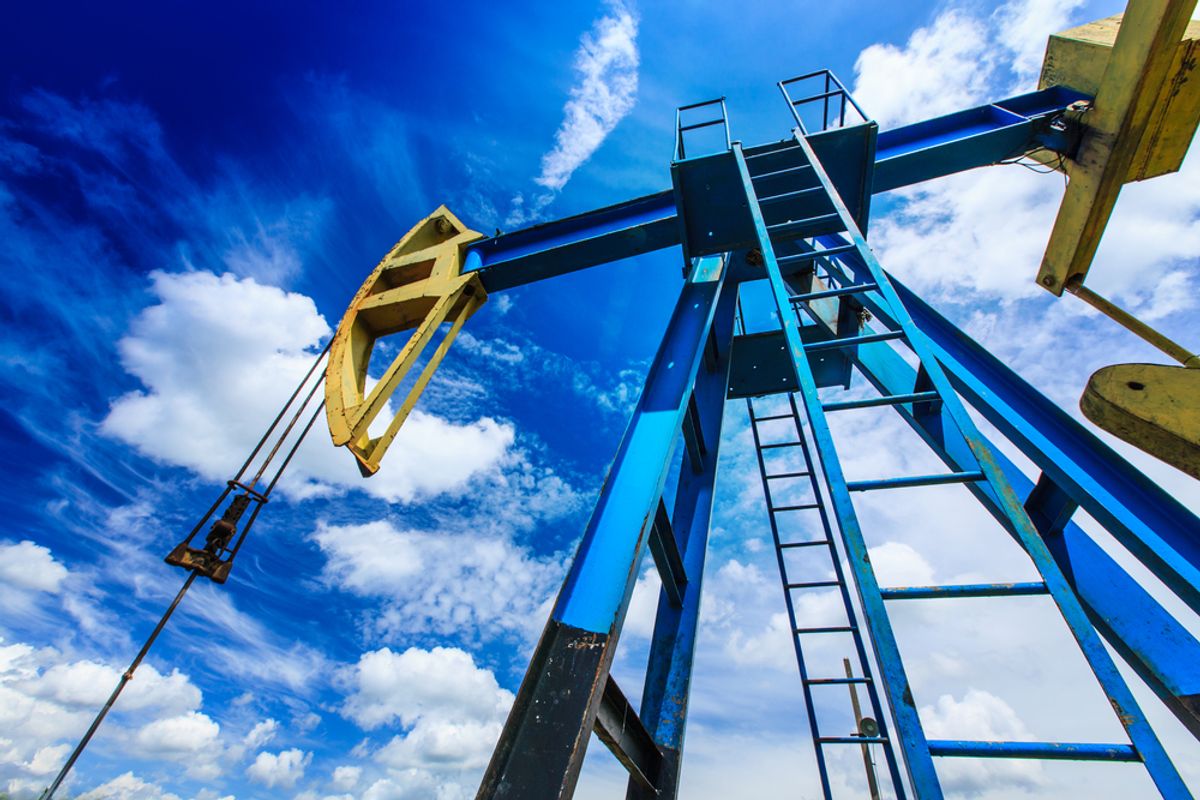 Two hundred and forty-three. That's the number of cases of public drinking well contamination logged by Pennsylvania's Department of Environmental Protection since the fracking boom began six years ago.

The list was released without fanfare (or even a statement from the DEP) late Thursday, the Associated Press reports, and documents issues that include "methane gas contamination, spills of wastewater and other pollutants and wells that went dry or were otherwise undrinkable" spanning 22 counties. You can see them all here.

Last April, it came out that the DEP isn't in the practice of informing the public when fracking leaks contaminated private drinking water sources. That's a problem, critics argued, because 3 million Pennsylvanians rely on private well water. The DEP's secrecy made it so that, if someone reached a settlement with a drilling company over contamination, their neighbors would have no way of finding out about it. A brief filed in the state's Superior Court called it a "'special law' that violates the state's equal protection principals for the sole benefit of the oil and gas industry" and "bears no rational basis to any legitimate public interest," and accused it of being unconstitutional; speaking with the Pittsburgh Post-Gazette, one of the attorneys who filed the brief called it "unconscionable."

The list of incidents, notes the AP, includes several instances where a single drilling operation affected multiple wells, driving home the point that this is something people would want to know about.

"I guess this is a step in the right direction," Thomas Au of the Pennsylvania chapter of the Sierra Club said of the list's release. "But this is something that should have been made public a long time ago."

And the state still has a long way to go. In a report released last month by Pennsylvania's auditor general, the DEP's system for hearing complaints was deemed "woefully inadequate": It found that the department was often failing to record, let alone respond to, complaints. Meanwhile, in the second scandal to cause outrage this summer, former Department of Health employees alleged that they had been ordered to ignored fracking-related complaints. "Don't BS the public," Dr. Eli Avila, Pennsylvania's former health secretary, advised the state in response. "Their health comes first.”