Research says that extreme weather is becoming more common. Here were the most devastating events this summer 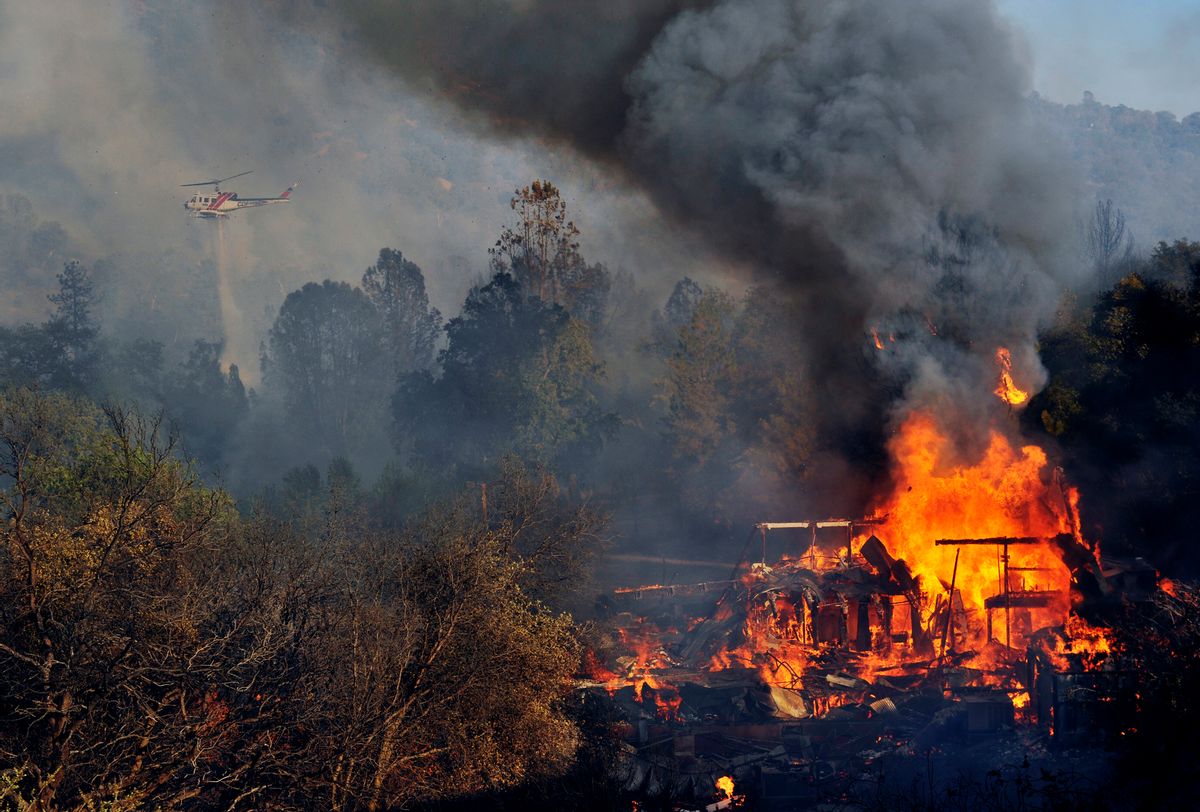 In journalism school, my class received lecture after lecture on the dangers of rushing to relate extreme weather with climate change. There is no way of knowing the precise forces at play with certain meteorological events, and it is even harder to say that whatever forces were involved were caused by our warming planet. Still, extreme weather events happen and we are seeing more of them as time passes.

Slate's Phil Plait put it best when he wrote:

Tying extreme weather to climate change is tricky. It's not so much "this event was due to the Earth warming, which is disrupting the climate" as it is "statistically speaking, we're seeing more extreme weather events, getting even more extreme over time." Think of it as playing craps with ever-so-slightly loaded dice. You can't be sure that snake eyes you threw was due to the dice being weighted, but over time you'll see a lot more of them than you'd expect, statistically, from fair dice.

New research indicates that certain kinds of extreme events are becoming more common, and the trend is due to something called "blocking patterns." Blocking patterns occur where particularly hot or wet weather remains trapped over a certain region for weeks at a time, causing heat waves or floods. Dim Coumou, a researcher at the Potsdam Institute for Climate Impact Research and an author on the paper, said, "Since 2000, we have seen a cluster of these events. When these high-altitude waves become quasi-stationary, then we see more extreme weather at the surface... It is especially noticeable for heat extremes." At this point, Coumou acknowledges that his study shows a correlation between blocking patterns in the summer and extreme events, rather than a direct causation.

This summer, we have witnessed a number of extreme meteorologic and geologic events. Here are some of the worst in the U.S.: