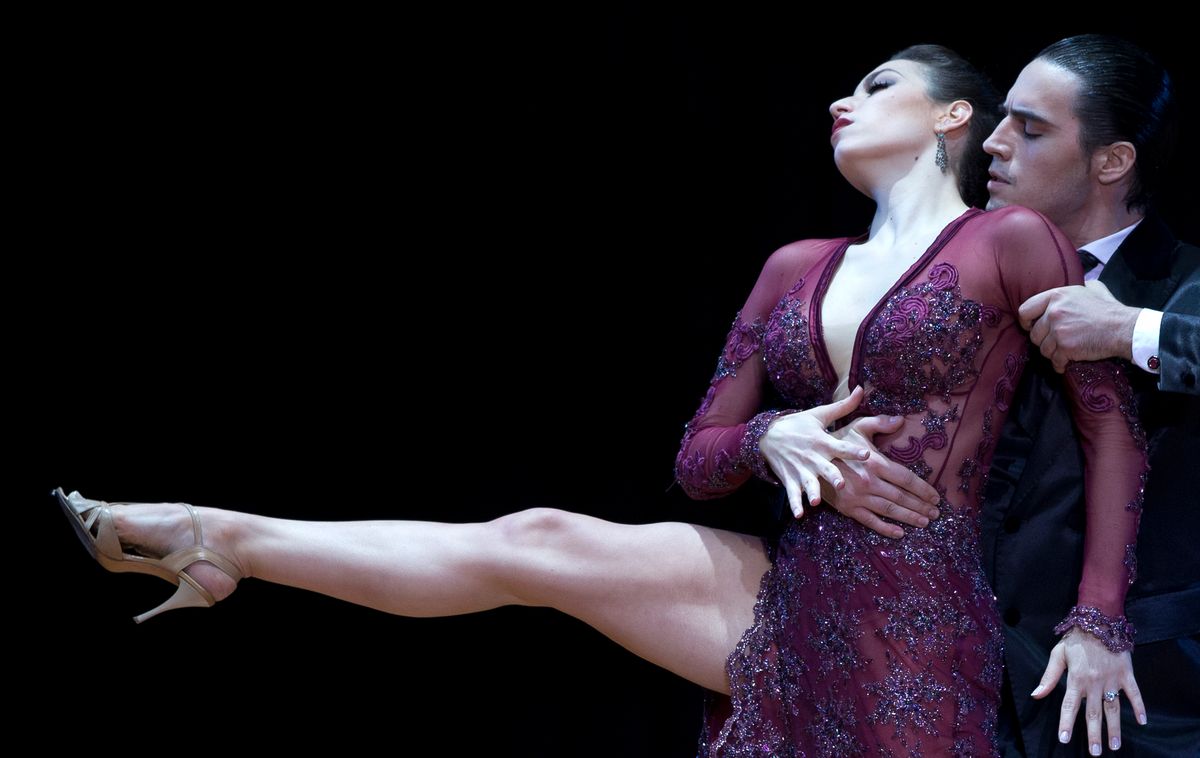 When Cubans go to the beach to cool off during the summer, they use any kind of transportation they can find: bus, horse drawn carriage, classic cars from the 1950s.

A different kind of transportation has been in the spotlight in southern Mexico, where police cracked down on Central American migrants as they traveled on foot, bus or the infamous freight train known as the "La Bestia" on their way north to the United States.

Argentines took to the streets once again to demand higher wages and lower taxes in a 36-hour strike led by an umbrella group of unions. Meanwhile, new champions were named in the final of the Tango World Championship stage category.

Brazil's presidential candidates were in full swing, pressing the flesh and meeting the voters. President Dilma Rousseff, who is running for a second term, got an earful from an elderly voter while having a bite to eat.

In Ecuador, the Tungurahua volcano spewed ash once more is it continues an eruptive phase that started back in 1999.

Rescuers struggled to rescue gold miners who had been trapped by a landslide in the Nicaraguan town of Bonanza, while anguished family members waited for news of their loved ones. They finally succeeded in freeing at least 20 men, while efforts to find several more reported missing continued over the weekend.

And in Brazil, teenage girls from Rio's Santa Marta "favela" slum were treated to a debutante ball organized by officers in the Pacifying Police Unit in their neighborhood.

This gallery was curated by photo editor Tomas Stargardter in Mexico City.