Cee Lo Green's non-apology apology for rape tweets: "I only intended on a healthy exchange"

"People who have really been raped REMEMBER!!!” tweeted the former "Voice" judge 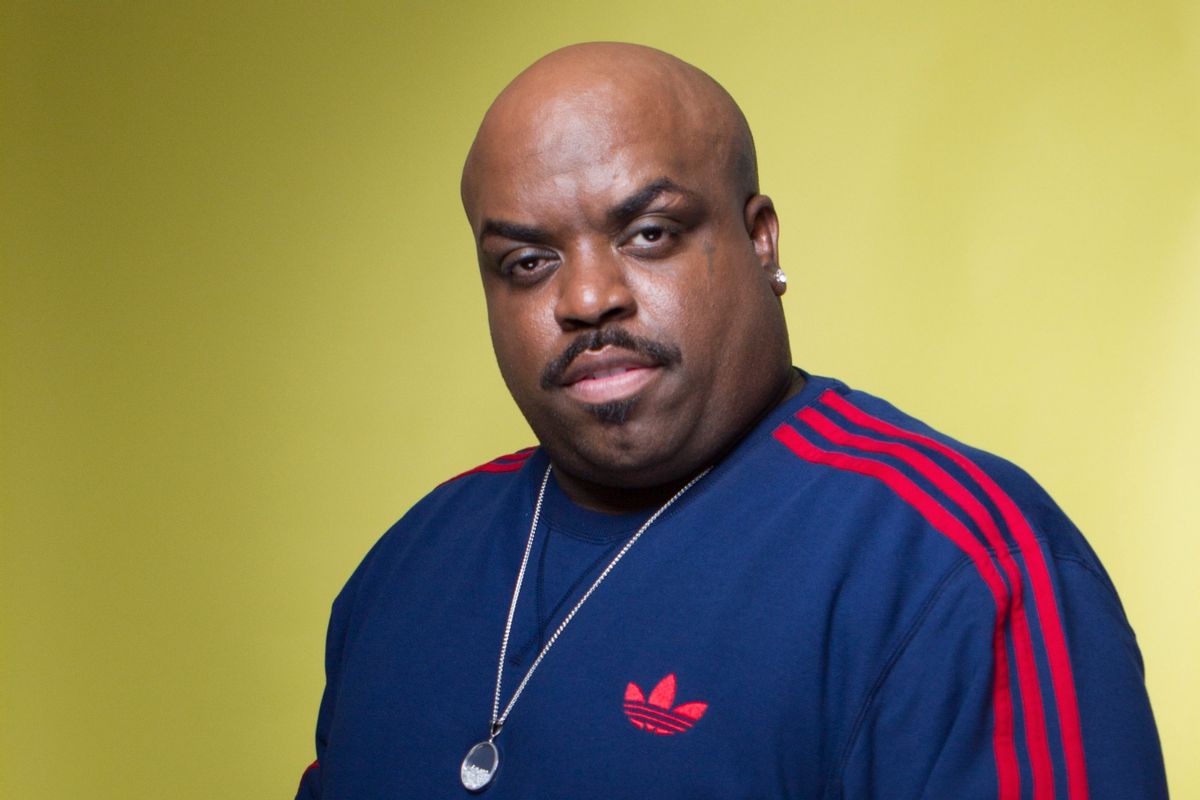 After tweeting over the weekend that there was no such thing as raping an unconscious person, Cee Lo Green is sorry -- that you got offended.

The "Fuck You" singer and former "The Voice" judge took to Twitter to discuss the court case to which he had pleaded no contest on Friday; per the Guardian, a woman alleging that Green had surreptitiously dosed her with Ecstasy "had claimed that she had no memory of the period between dining with Green at a sushi restaurant in 2012 and waking up naked in the singer’s bed." Green's riposte, which he later deleted along with his entire Twitter feed (screenshot here): "People who have really been raped REMEMBER!!!”

He went on: "If someone is passed out they’re not even WITH you consciously! so WITH Implies consent."

Green's statement was on its face pretty offensive (and confusing), but it was his apology, also on his now-deleted Twitter, that reached new heights of entitlement, beginning as it did with thanking God for "exoneration fairness and freedom." He went on to apologize "for my comments being taken so far out of context." It's not that the comments were in any way wrong -- it's that they were taken out of their apparent context of the free and open exchange of ideas about there being no such thing as rape when it comes to the unconscious. "I only intended on a healthy exchange to help heal those who love me from the pain I had already caused from this."

Cee Lo Green clearly isn't ready to actually apologize for his comments, and that's fine -- hardly enough time has elapsed since his remarks for him to have actually learned anything. But this is the sort of non-apology apology we see time and again: an amplification of the speaker's original points and an explanation of what they were trying to get up to. Green's initial goal -- to defend himself and to rally his fans around him by attempting to redefine consent in a manner flattering to himself -- seems fairly apparent? You could perhaps call it "healing" for some! But just because many people read it in a spirit that was not the one Green intended does not mean they're reading it the wrong way. Rather than apologize for other people's implied overreaction to his remarks, Green should have kept quiet, if not for the public then at least for the sake of his floundering career.