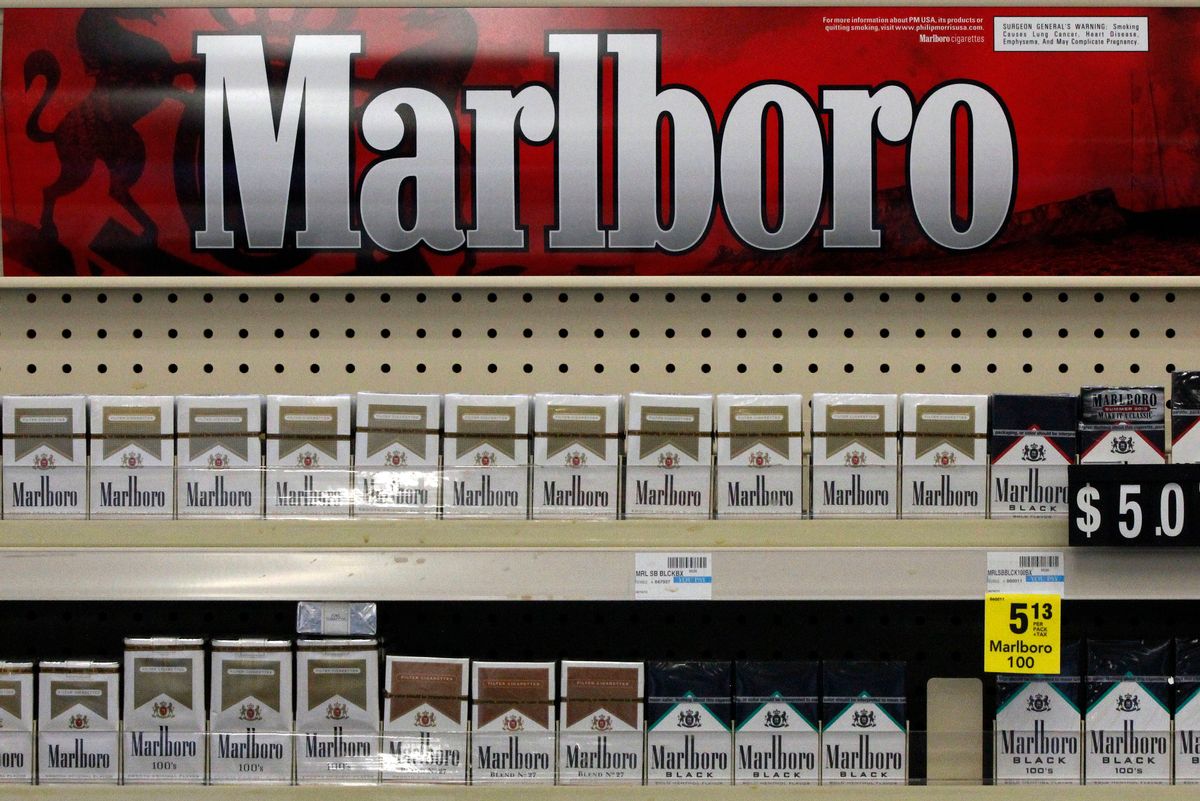 CVS solidified its burgeoning reputation as an organization dedicated to health at midnight on Tuesday night, as its 7,700 locations officially stopped selling tobacco products. The move comes with an overall rebranding: the corporation will now be called CVS Health.

In an interview with the New York Times, healthcare analyst Skip Snow explained the company's strategy: "CVS is really trying very hard to position themselves as the winner in that marketplace. If they can be perceived as a place to go to receive health care, and buy health care products, as opposed to the place to go to buy a bottle of whiskey or get your film developed, then they can capture more of the retail medicine dollars." He continued, "Health care is going to retail, especially for people without privilege."

As the medical industry braces for the flood of new patients with insurance through the Affordable Care Act, drugstores see an opportunity to provide basic care to consumers who may not want to wait to see a doctor, if one is available in their area at all. And major chains like Walmart, the country's largest retailer, can offer such services for prices that may appeal to patients on the fringes of the health care system...

CVS has entered partnerships with more than 40 health systems, including local hospitals, to help run its clinics. The company opened 32 clinics last quarter and is on track to open at least 150 more this year, Carolyn Castel, a CVS spokeswoman, said. Revenues at the clinics are up 24 percent in the second quarter, compared with a year earlier, and the company plans to operate 1,500 clinics by 2017, CVS said.

Now, CVS' homepage prominently features their #OneGoodReason campaign, which offers a number of resources and tips for quitting smoking, and urges smokers and former smokers to share their reasons for quitting on social media.

In February, CVS announced that it would stop selling tobacco by Oct. 1, a decision that would lead to an estimated $2 billion decrease in overall sales. "CVS' announcement to stop selling tobacco products fully a month early sends a resounding message to the entire retail industry and to its customers that pharmacies should not be in the business of selling tobacco," said Matthew Myers, president of the Campaign for Tobacco-Free Kids, in an interview with USA Today. "This is truly an example of a corporation leading and setting a new standard."