Industry is ramping up its efforts to defeat GMO labeling

Halfway through the year, Big Food and Big Ag have already tripled their 2013 spending 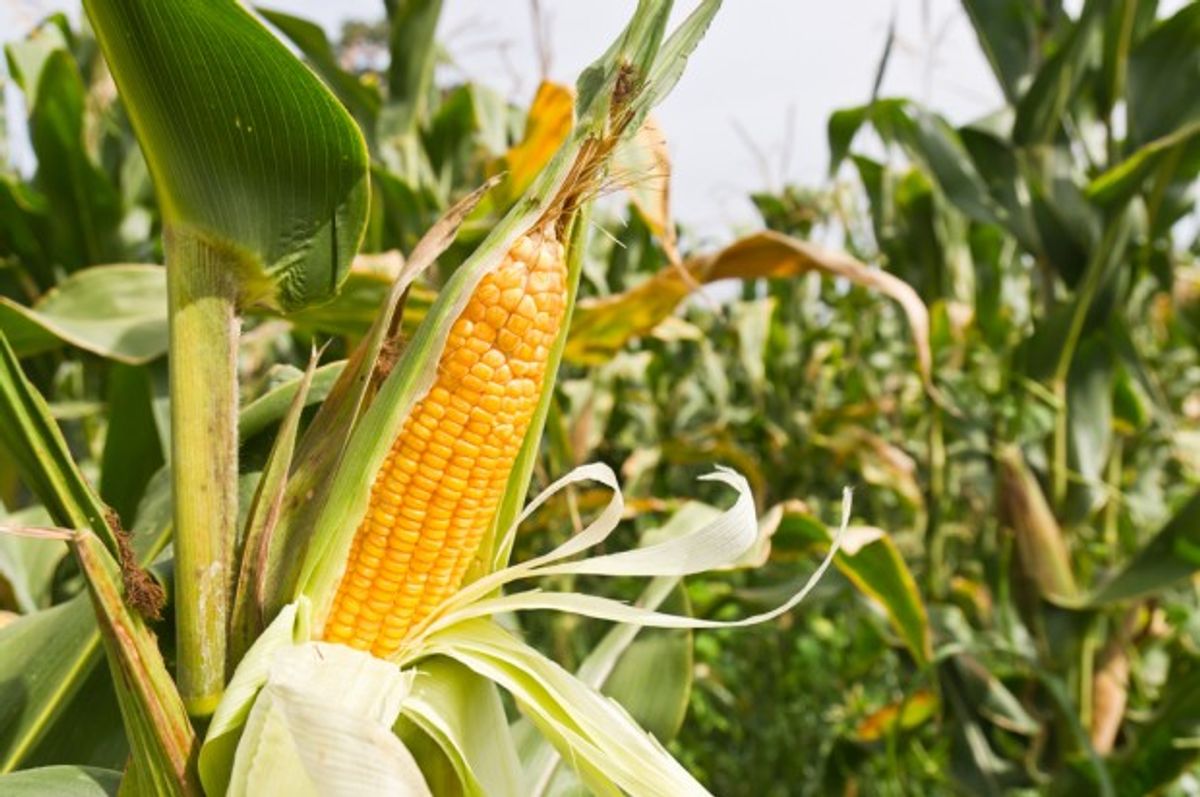 Are food made with genetically modified ingredients safe to eat? Yes, according to the World Health Organization, the U.S. National Academy of Sciences, the Food and Drug Administration, the American Association for the Advancement of Science and the British Royal Society of Medicine, to name a few, all of which made formal statements to that effect. To argue against GMOs on the basis of health (as opposed to, say, environmental concerns) is to risk being called anti-science. About 80 percent of conventional processed food already contains genetically engineered ingredients, anyway, and there's a growing consensus that, the science being more or less resolute on this, laws mandating such foods be labeled make no sense.

But a general move toward acceptance of GMOs isn't what's going to stop state initiatives to introduce food labeling: Big Food and Big Ag are. The anti-labeling effort is being led by industry interests, and it's ramping up. Anti-labeling spending in the first six months of this year has already tripled the total spent in 2013, according to a new report from the Environmental Working Group, to a total of $27.5 million set aside for GMO-related lobbying. Those big spenders include the Grocery Manufacturers' Association, a major food industry trade association, Coca-Cola Co and PepsiCo, and the biotech seed manufacturers Monsanto and DuPont.

That's a lot of money, particularly compared to the $1.9 million (up from $1.6 million) disclosed by pro-labeling groups. And it's the type of spending that's proven to be effective in the past: the $25 million spent by Big Food and Big Ag in advance of California's failed attempt to pass a labeling bill in 2012; the $22 million spent to defeat Washington's attempt to do so last year and in the lawsuit being leveled against Vermont after it became the first state to mandate labeling this spring. Instead of continuing on a state-by-state basis, the industry's next big plan is to push federal legislation that would outright ban states from trying. It doesn't really matter how you feel about labeling, because the industry's going to do everything possible to make sure it gets its way.

Non-interested parties that oppose labeling often argue that labels only create the illusion of transparency: Consumers who choose not to buy food that's been identified as genetically modified do so out of fear, not because they're necessarily informed about the science. But regardless of how definitive the scientific consensus on GMOs gets, it may still take a long time to sway public opinion. (Just look at what's happening with climate change.) The industry has made it clear that it doesn't trust consumers to evaluate the information that's out there and use it to make a decision for themselves. Maybe they're right not to do so -- the general public isn't nearly as informed about science as many of us would like them to be. But big spending and bullying isn't going to win anybody over to the science. It's only going to create the impression that Big Food and Big Ag have something to hide, whether or not they actually do.

Nathanael Johnson, who last year launched a multi-part investigation into GMOs for the Grist, found little reason to doubt their safety, and yet made a case for labeling anyway. It's true, he wrote, that if GMOs are benign, then that information doesn't do consumers much good. But he argued that such transparency could serve a larger purpose: "It could help heal the rift of misunderstanding and mistrust between food producer and food consumer." Johnson elaborates:

For most people, I suspect, GMOs are a metaphor — a stand-in for of all that is vaguely frightening in our food system. People attach their mistrust of agribusiness and fear of the unknown to this metaphor. So let’s defuse the metaphor: We can disarm the emotional and political triggers in GM food by labeling it.

Spend millions to ban labeling, and the opposite could occur: GMO fears could grow, regardless of what the science indicates. If the industry wanted to regain our trust, they could do better than to promote legislation that would take the decision out of states' hands. The increased spending, Reuters notes, comes as they push for that bill to be passed, and in advance of the November elections, when labeling laws will be on the ballot in Colorado and Oregon (20 states, in total, are currently considering mandatory labeling). If a "50-state patchwork" of regulations is going to be too costly and difficult to comply with, they could collaborate to develop federal labeling standards, as has also been proposed. And if consumers are just going to be confused by labels telling them that there are genetically modified ingredients in their food, they could direct their efforts toward education, instead of suppression.